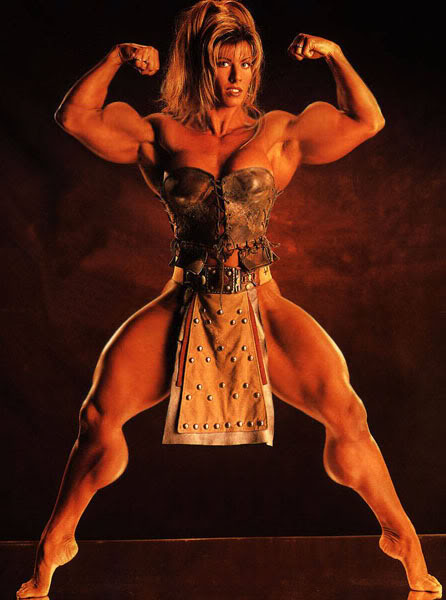 Another year and another Ard Boyz I can’t make…NOOO!!!  Even though I am not throwing dice with everyone, I still thought about a list I might play and who I think will win it.

The missions have hit the internet so we all know what kind of games we are going to have to play for. What I want to do today is go over each mission as well as give some thoughts on how I would play if I was able to throw some dice this weekend. For those who are interested, I am going to be at a officiating that day for two good friends. So I kinda have to be there.

Mission 1: Dis Land is our Land Ladz!
Objectives: 5
How to win: Control more then your opponents
Bonus points: +1 for Killing more HQ, More scoring, Highest Point Unit, and having more scoring in opponents deployment zone
Setup: Strange one that leaves you open to outflanking shenanigans etc – read the mission.

This one is a very 5th edition with a funky board set up. As I said in the set up rules, watch out for outflanking shenanigans. Also remember that your reserves can come into their deployment zone.

If you have played any 5th edition games, then you know how to play this mission. Mech helps you as you get to places, as well as keep your butt covered up from return anti infantry power. Personally in any game, I still just look for the massacre so watch out for that in case of a game that goes bad. Solid scoring troops will help you. If you have an assault based army, put more in your opponent’s deployment zone as you are going to be there anyway.

Personally a kinda meh mission with a funky set up which I am not a big fan of. I don’t think it is set up to royally screw anyone and with some changes could be a solid mission for a lot of tournaments. I do get tired of funky things that try to put the knife in certain army builds etc. Personally I would just rather have a balanced game based on rules just not based on missions or tricky games you play.

Can you say 4th edition anyone? This mission is not bad at all and feels very nostalgic of the old days when a big felt blob could hide my Land Raider. This one is another of those kill everyone you can style missions and really benefits a table whip army. So this means those heavy assault or heavy shootie armies are going to have a field day with this one.

There isn’t much to say other then kill kill kill with this dice game. Go in, take their heads and walk on. This will probably have a few massacres as just some armies fit into the paper, rock, scissors format of death by the perfect anti-your-army. Look for games being very close as a lot of the times some armies just can’t get enough damage on the table to effectively take out an all mech army that is also full of infantry.

Of the 3 missions, this is the easiest and usually makes for the best as the players get to do what they like to do, kill plastic/metal minis. Good job on the design front, personally I would have liked to see more Bonus points as they help with spreading out the point limits in a 3 game tournament.

Wow, this is a big old middle finger to 5th edition and plastic boxes of doom. I know a lot of players are groaning at this as it means their tanks are giving up a crap ton of points, but I think they should just say screw it and just plan for tabling the bad guy. If this mission doesn’t push you to kill as much as you can then I don’t know what does.

This is another no thinker mission as you really will just be picking off the easy KP versus any mech player. If you are playing a ton of mech, maybe try to reserve it all and hope for the late come in. Horde players will have fun until their realize mech is still really hard to kill and a bunch of Thunder Hammer guys smash in and squash massive quantities of guys. I still think a good assault army built for tabling will do well with this and is something you have to worry about.

If you are mech, play smart, drive 12 as much as you can and hopefully create little cover blocks to let your GW endorsed 5th edition money hole survive till the end of the game. The bonus points are designed for massacres in mind so I am thinking the more aggressive armies will get more points in this game.

As usual, these missions favor the army that will smash you into the ground. This means usually an all or nothing type of build whether it is a crazy assault army or a crazy amount of shooting army. So look for IG to do well and probably Space Wolves on the other side. Midrange armies are going to be in trouble as they usually have issues pulling off massacres reliably. I know a lot of people will be taking some Blood Angels variants. I still haven’t found the Goatboy build myself but I am sure some people will have the meanest Space Glitter Vampire army out there.

Here is what I was planning on playing. I call it my Space Goats: New Avengers!! list. It is like the comic book Avengers except instead of all the different characters it is just a bunch of Wolverines.

This is my in your face, wipe you from the board list. Each of the Wolf Lords can take on most units by themselves. The grey hunters are designed for 3rd turn usage as they zoom around as my opponent deals with the Avengers in their face. The Long fangs are built to take out light mech and let the Wolf Lords chew up whatever gooey bits are inside. The one Iron Priest is the clean up crew that comes from behind and smash stuff as need be.

This is not the list for everyone, as it suits my play style and overall play ethos. I feel a lot of lists would have issues with it as I have some good psychic defense as well as some very aggressive elements that are built to whip the opponent from the table. The pack of dogs are there to take wounds as people throw them at the super unit. Most of the time the Lords break off after the first turn and go about doing what they best. Crushing heads and taking names.

Other lists you might see is Fear the Darkness spam from Blood Angels. You all know about IG and how they are played. I am sure there will be some massed Land Raider lists too as well as some heavy MC Nids list. I think a good Ork army will also be around, as some armies still have issues with orks and their massed Power Klaw advantage (Space Wolves and BA don’t like them). Personally most players should play very aggressively as this tournament punishes the timid by putting the power of a whip out in those that punch first and hardest.

I think gunline lists will just not work as well, as banking on mission 3 evening things out is banking on losing. I still think mech will be king as certain mech armies can just push for the massacre based on sheer pie plate control. I don’t think the Razorback spam is the way to go, as the lack of AP 1 weaponary mixed with no anti horde capabilities will seriously hurt them. I know I like to use them from time to time but I really feel the 5 guys in the box is just not nearly as strong as the 10 guys with two special weapons most armies get.

Jump on in the Lounge with your Ard Boys battle reports and army lists as I would like to see what kind of lists people bring. Personally I say go with what you feel comfortable with, because math on paper doesn’t not equal the math when playing a game. For those that tested lists all year long, just play those lists. Don’t worry about the mission, as you know your army back and forth, just play to kill the crap out of your opponent. Until they make a mission that says all vehicles must test for Difficult Terrain every time they move, the whole game is night fighting, and everyone is at -1 BS I say go mech.

As usual if you have questions shoot me an email at http://www.blogger.com/[email protected].

Author: Thomas / Goatboy
Thomas Reidy, aka Goatboy, the ever-evil member of BoLS. I do arts, play 40k, and even paint a lot of stuff. I have been playing Warhammer 40K since the 1990s, and have won multiple national events including Adepticon and GW GTs. I've been writing for BoLS for 15 years. Look at my Instagram to see what I am working on - or working on for someone. I am always doing something hobby related.
Advertisement
Editorials Space Wolves Tournaments Warhammer 40k
Advertisement 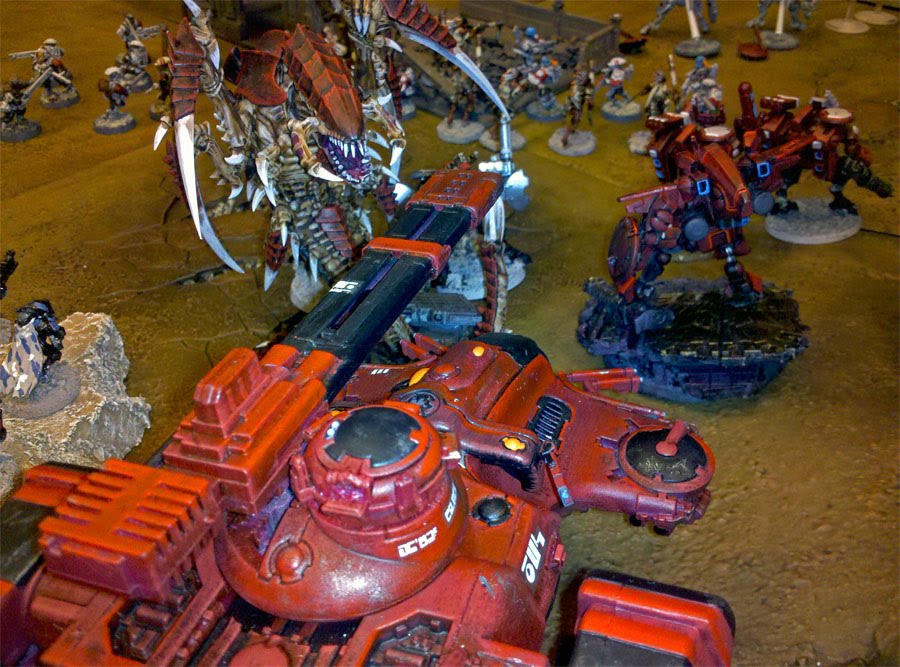