Necrons have always gotten a bad rep since 5th edition and probably will till they get a new book. I have been throwing some ideas around and it’s time for a little bit of theory-hammer. I have always looked at the Tomb-spyders in the book and yes they are WS 2 and BS 2 but they bring something to the Necrons that they don’t otherwise have. That is close combat assault in the form of  power weapons and the we’ll-be-back benefits they bring to the other units. I would like to try a list with a decent amount of them supporting the army and giving it some assault chops as well. Its not a lot, but anything to help stop the 10 man tactical squads with Powerfist or even the assault squads with power fist going into Necrons units and tearing them to little mechanical pieces is better than nothing. This is list I was thinking.

Army Tactics
Basic idea is the obvious phalanx that is divided into two units but will be roughly 12 inches apart from each other to help support shots with destroyers on the sides or in the back. The Tomb Spyders would be mixed within the units generating Scarab swarms for the spyders. This will give the support to the Necrons and some added close combat assault. It won’t be great but you know what anything helps with it. Deceiver can be in the front doing his oh you assaulted me oh no you didn’t thing all day long.

I would have the monolith deep strike in the back or come out on the flank and only portal out units that needed it urgently across the field. This would give you the ability to buy time you needed to get into position and out of close combat. The only thing I see having a huge issue with this army is mobility in grabbing objectives. You can’t really run around the battlefield super fast to get on that objective the 5th or 6th turn. You’re going have to move your warriors on the objective turn four and just sit there and weather the beating.  Luckily Necrons do have some advantages in shrugging off enemy fire department.

I think this would be an interesting list of course having a hard time I think with Nob bikers type stuff, but you never know. That is this week’s list, I’d love to hear your thoughts on its design as well as you own tweaks and advice. If you have any special codex requests for next week’s lists, let’s hear them or you can message me lists for discussions on the BoLS Lounge. Darkwynn out 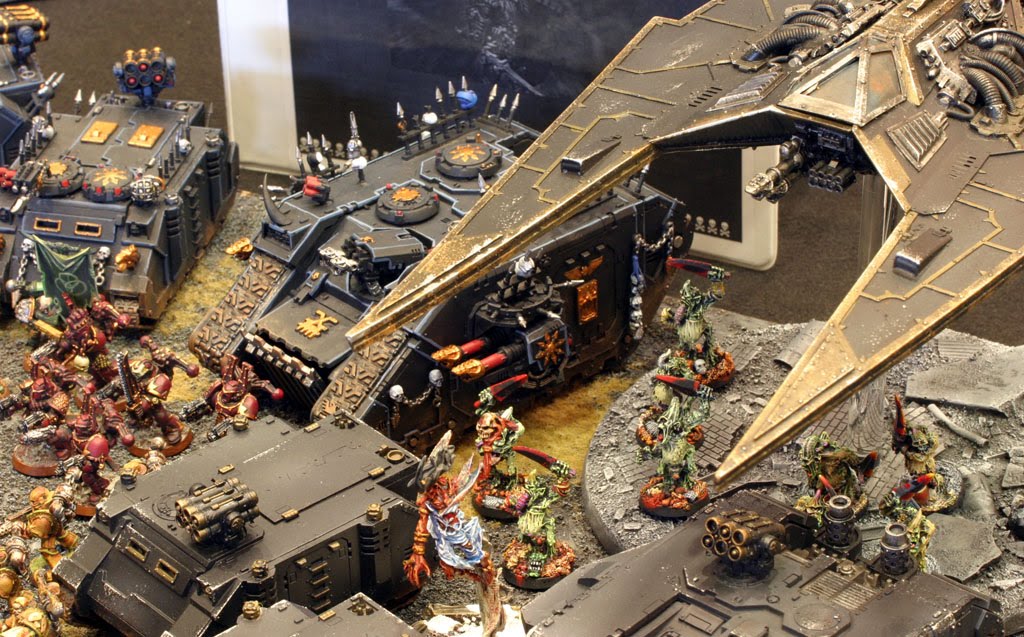