Warhammer 40K: This Week’s Meta Hotness A Blast From The Past – Drukhari Cronos 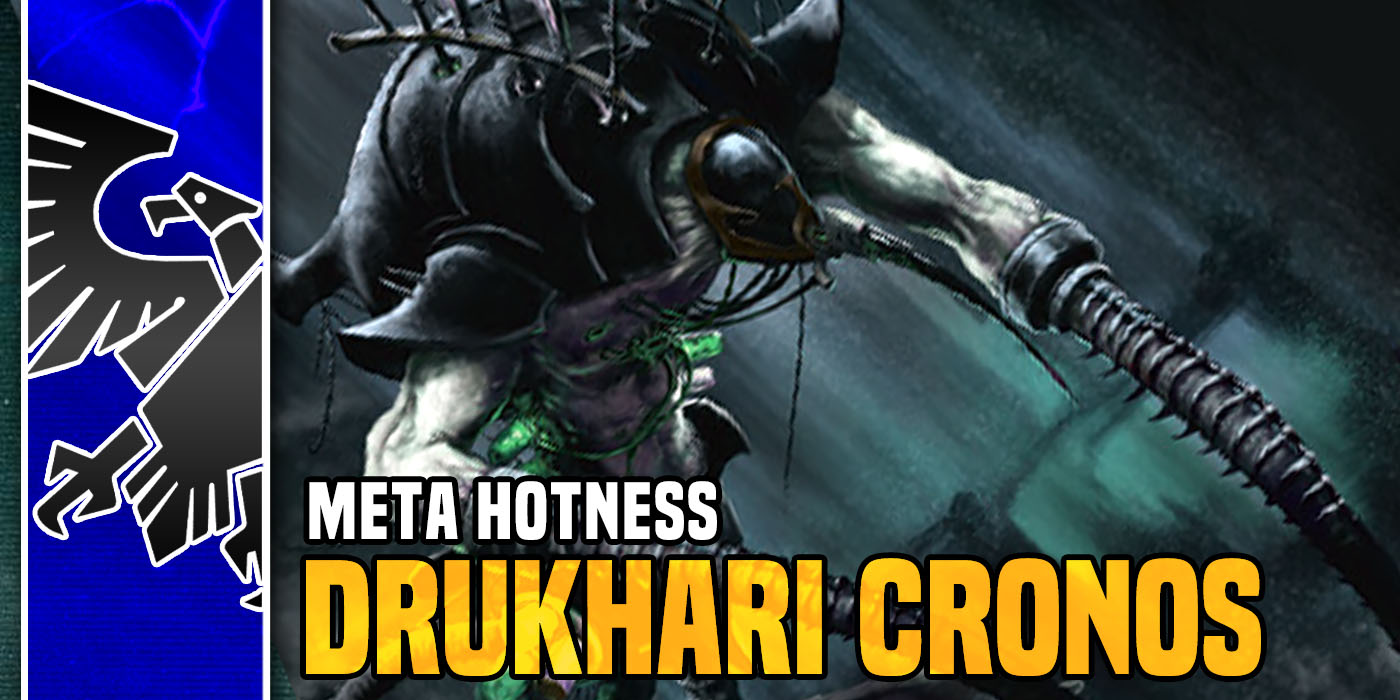 Turning back the clock we take a look at an old favorite unit, reborn- The Drukhari Cronos.

Age of Sigmar: How to Play Hedonites of Slaanesh – Pretenders 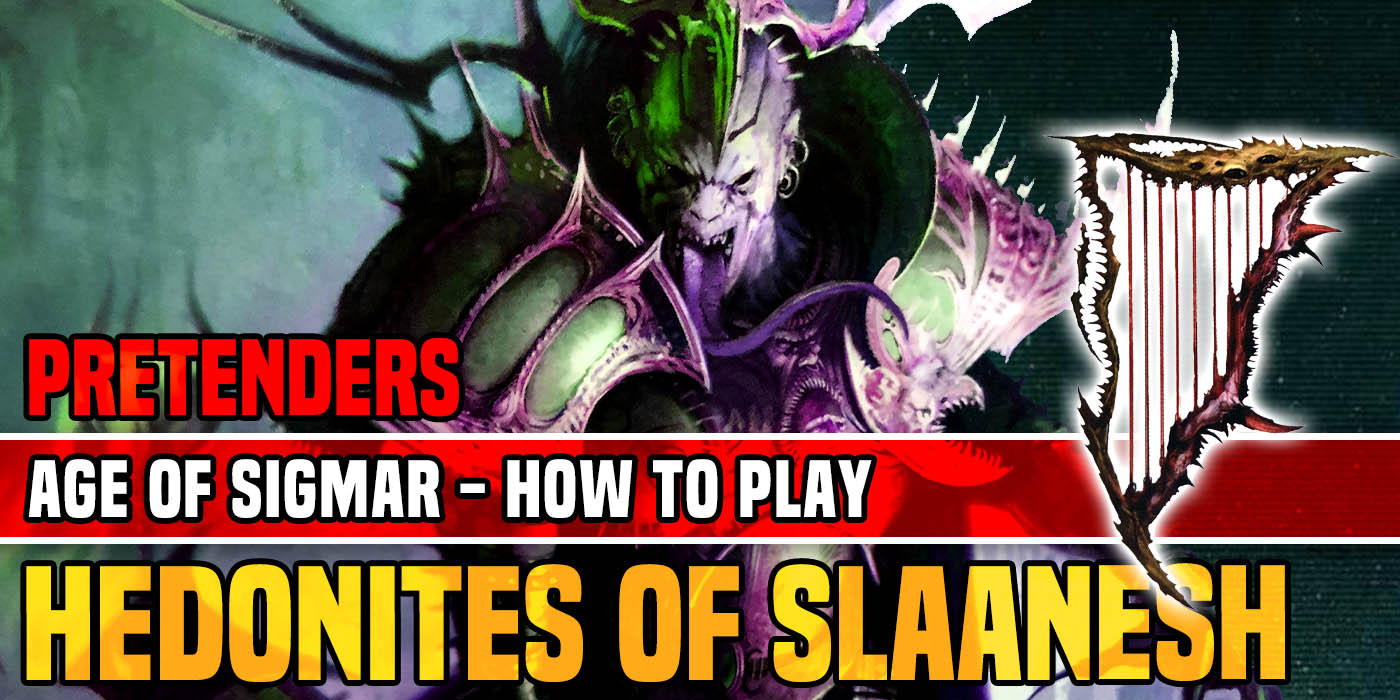 Today we take a look at the basics of how to play Pretenders from the Hedonites of Slaanesh Battletomein Age of Sigmar. Sometimes to find purpose, you must become it. 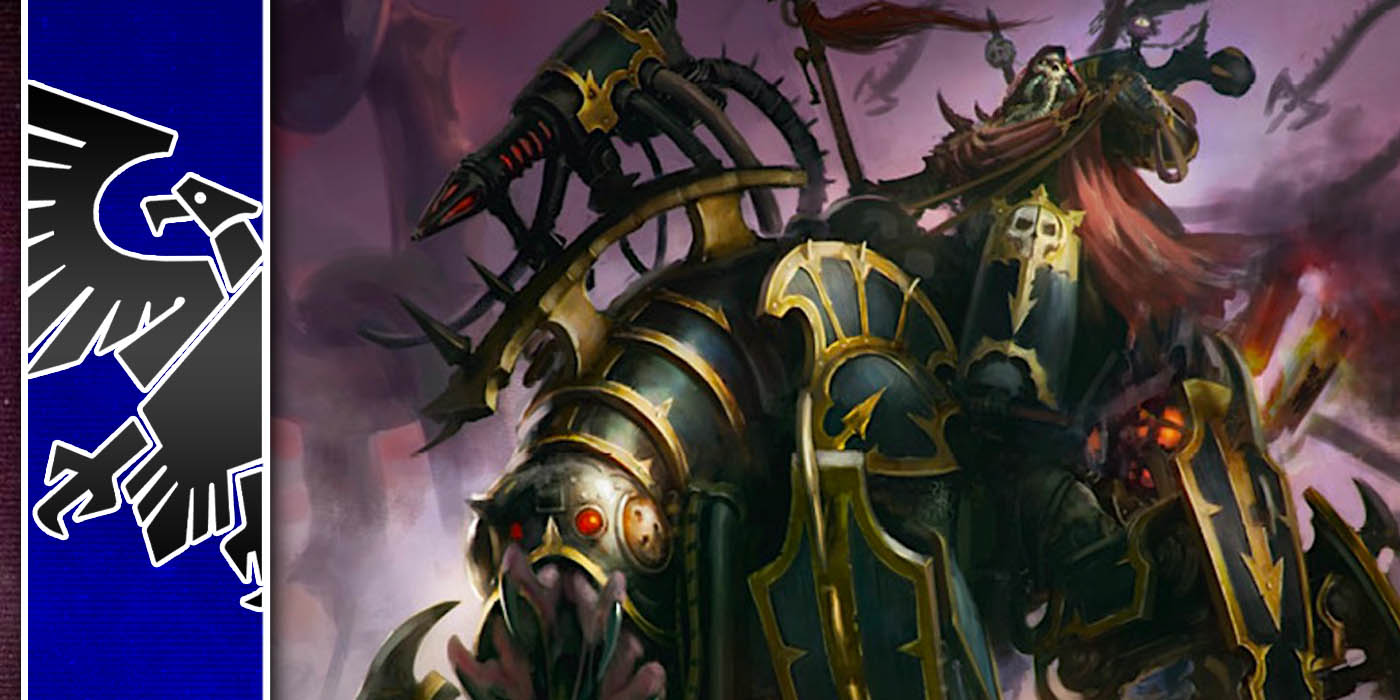 I keep looking at my 3 Lord Discordants and wondering – could they be good now? Let’s build an angry Chaos Monster Mash and find out. 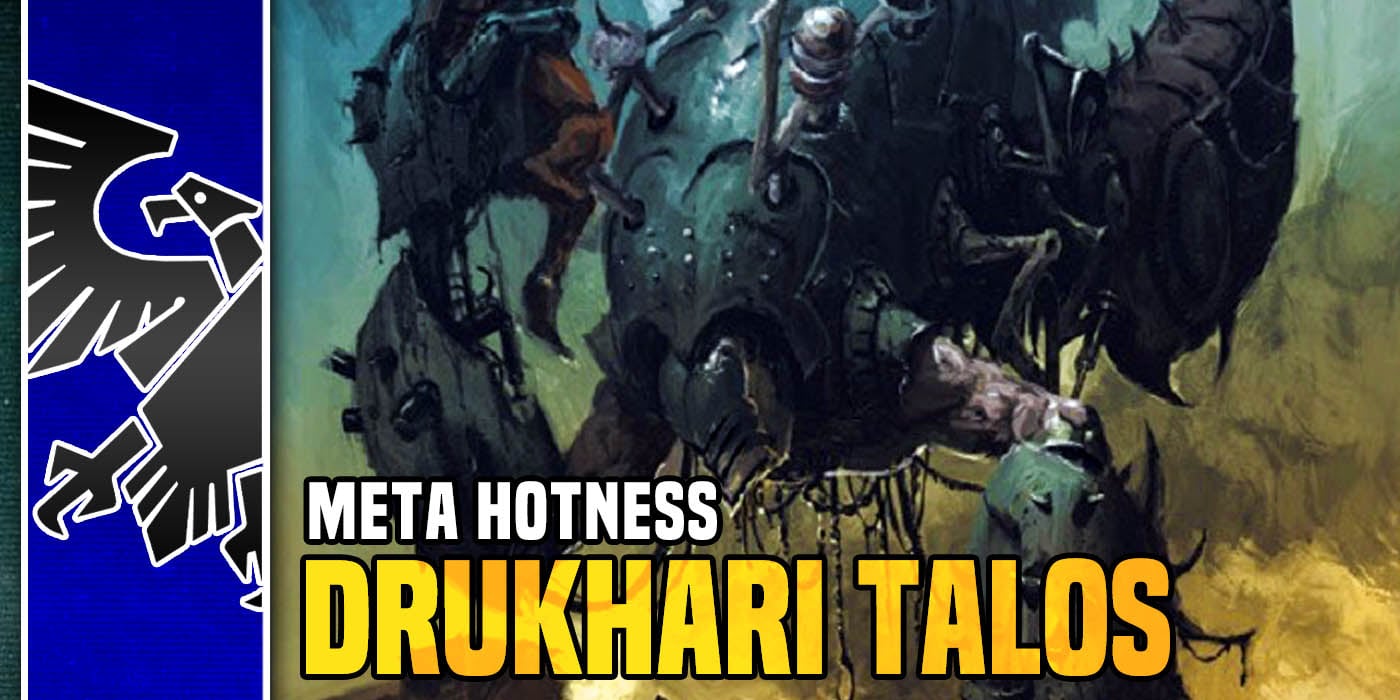 Here is a unit that is causing pain for many players, lets take a look at the Drukhari Talos. 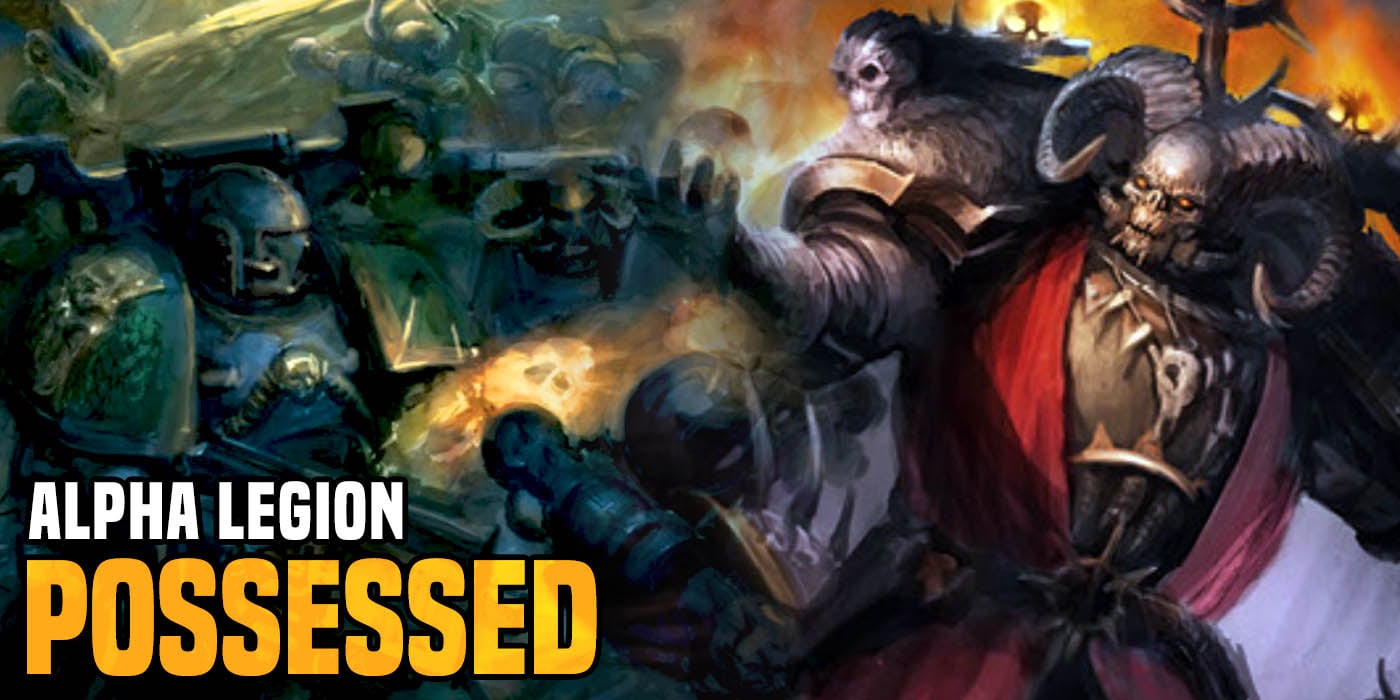 Goatboy here with my newest… possession, courtesy of the Alpha Legion. 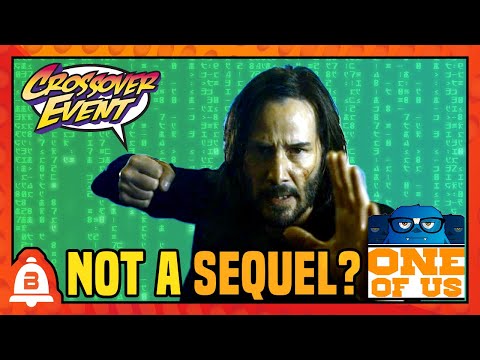 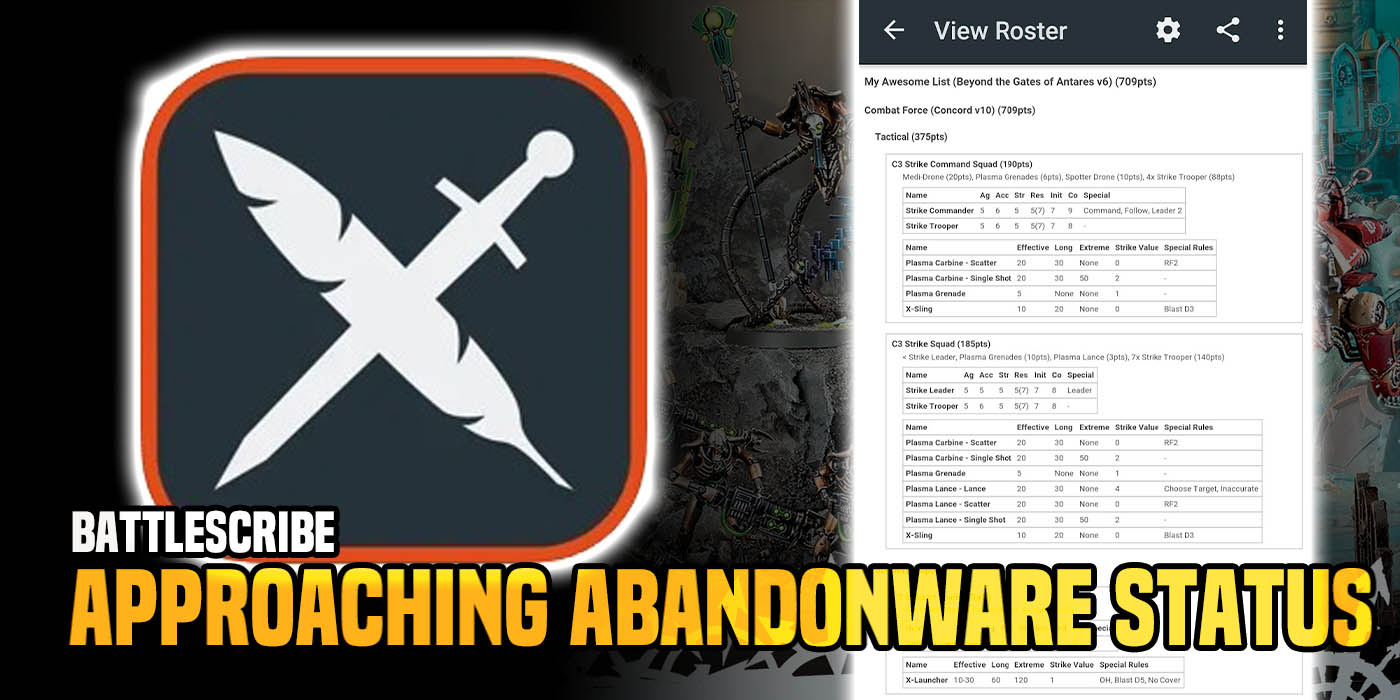 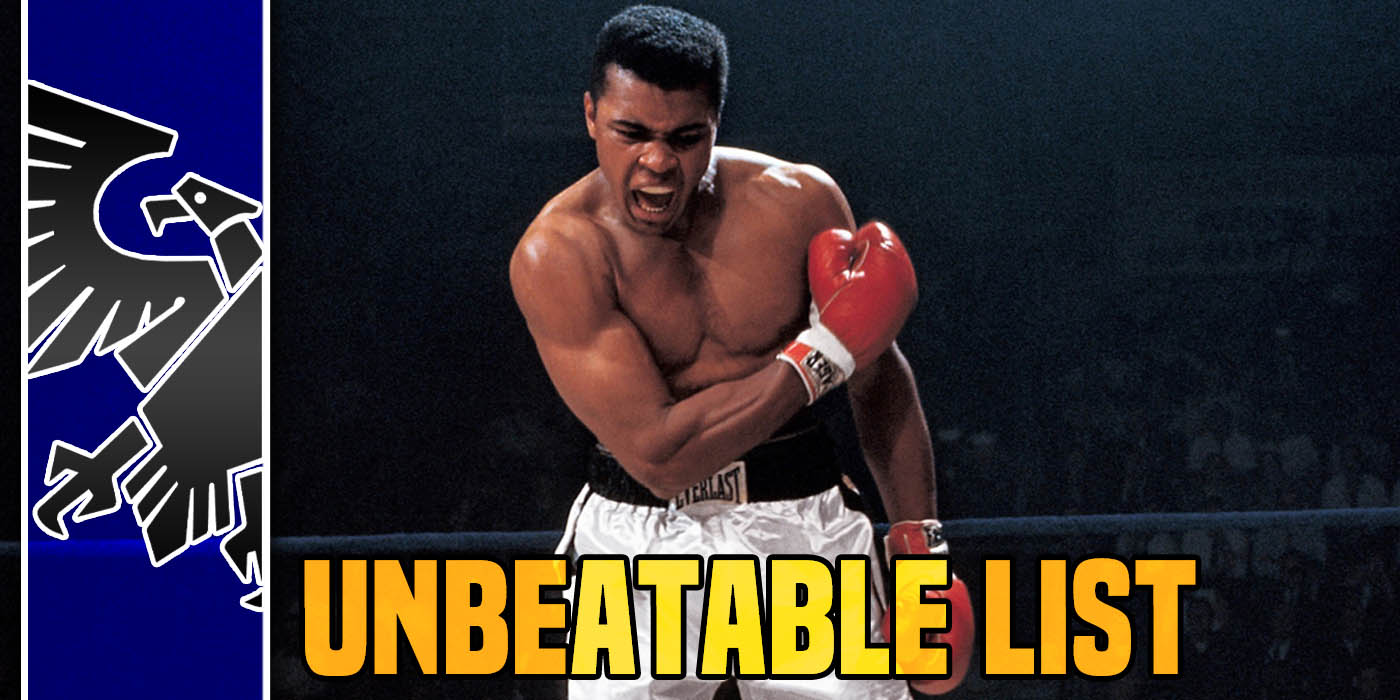 One unbeatable list went all the way in GW’s own Austin GT. Let’s see who is the new king of 40K. 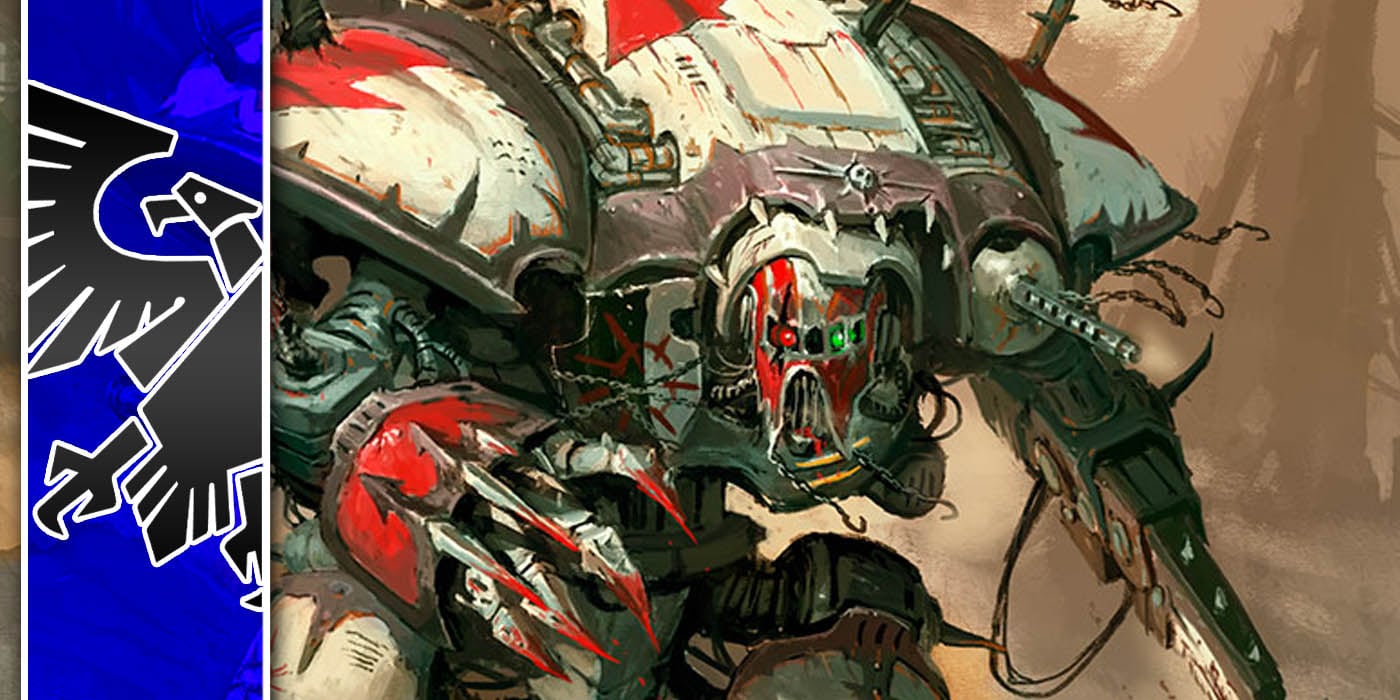 Goatboy here and I won’t lie – I am pretty excited about the Chaos Knights update. It’s time to release the War Dogs! 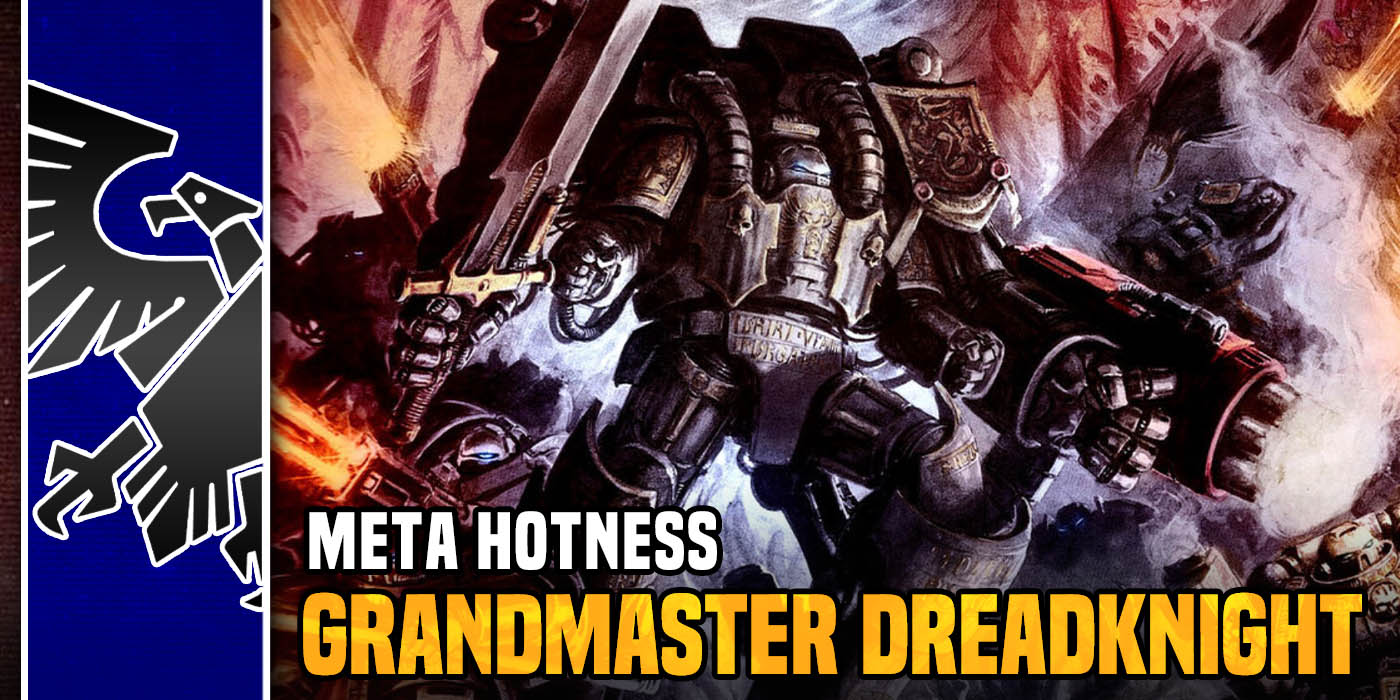 Let’s take a look at a unit that’s been mastering the competition- the Grand Master In Nemesis Dreadknight. 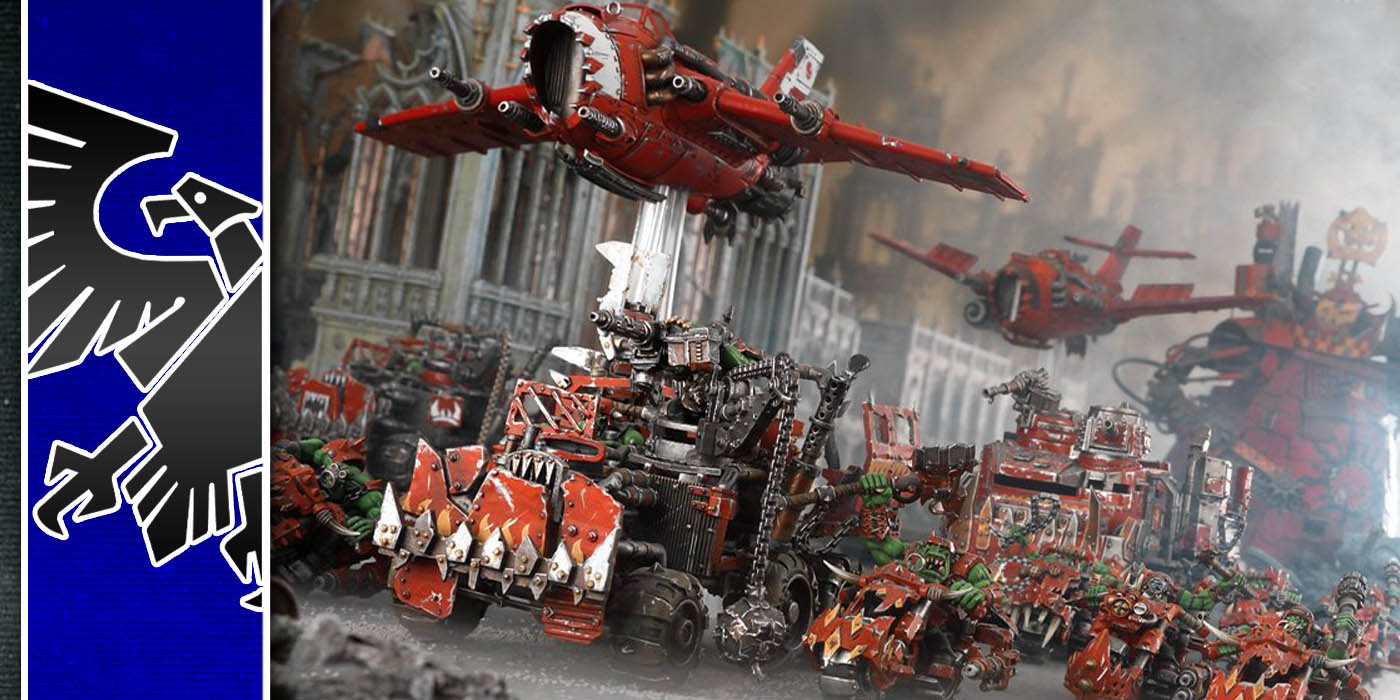 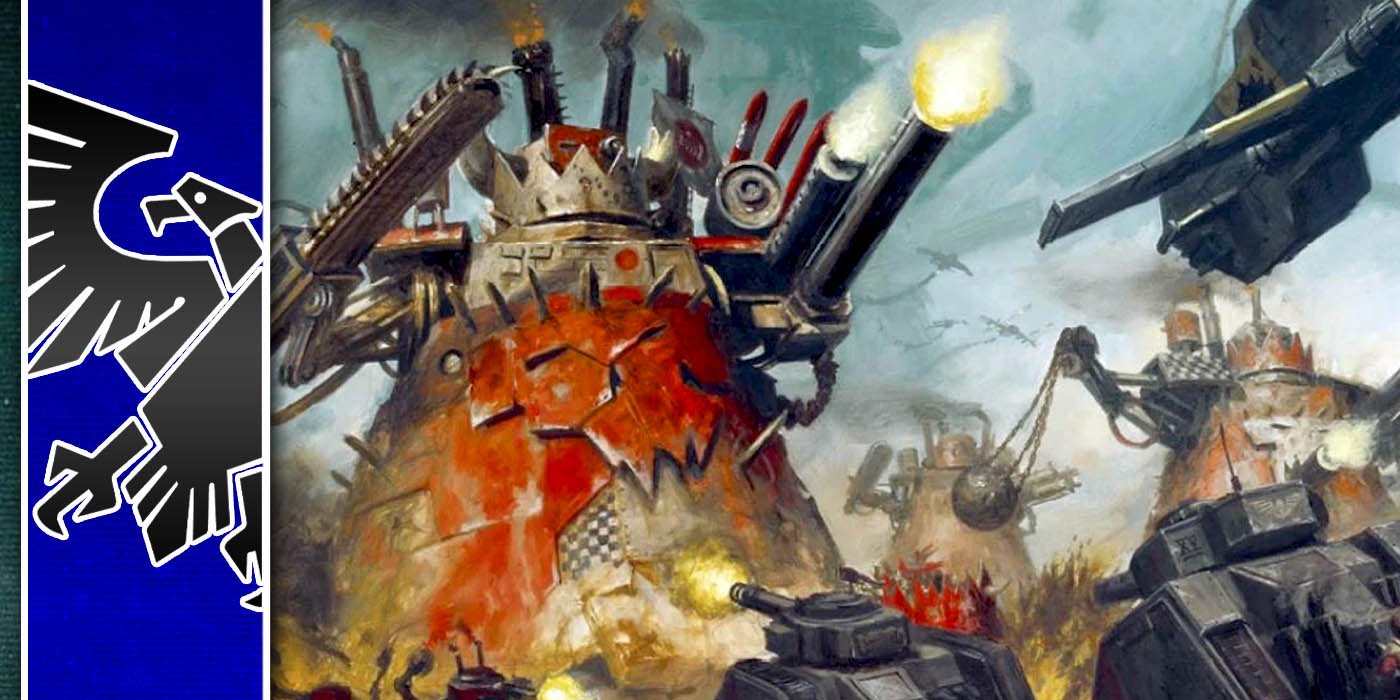 Age of Sigmar: How to Play Sons of Behemat 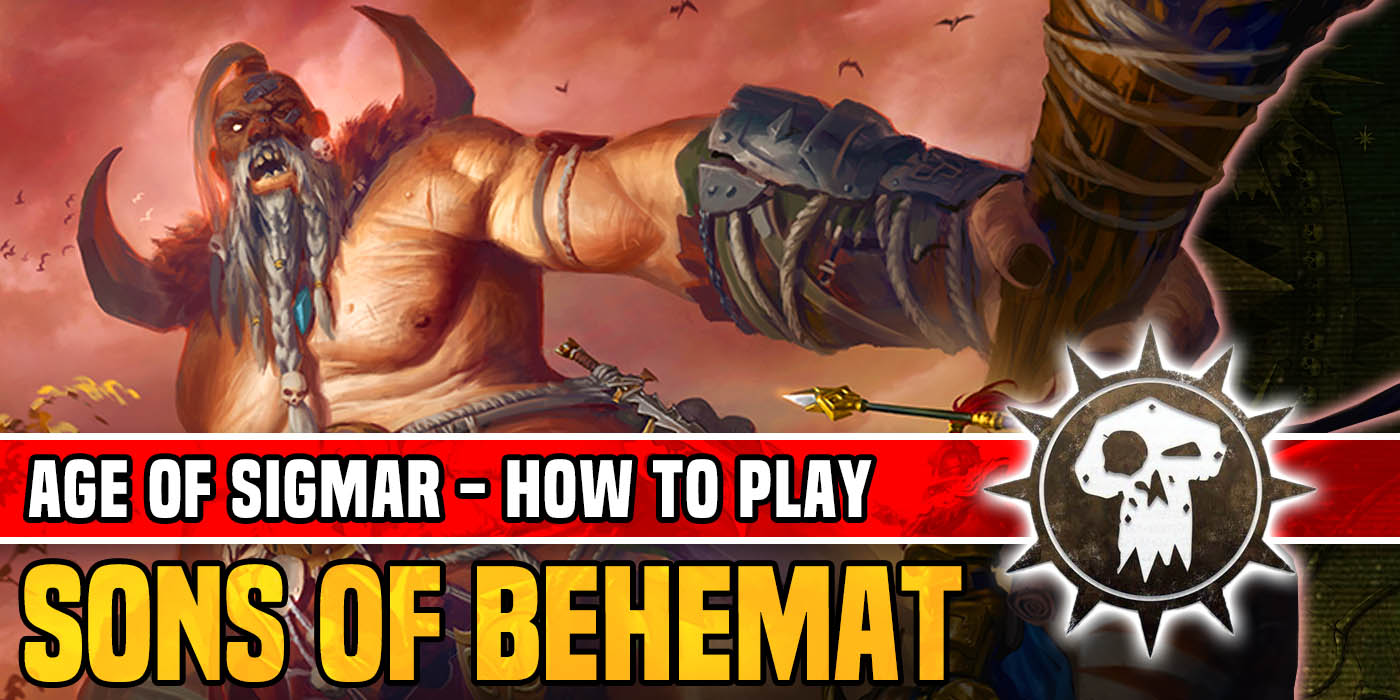 Today we take a look at the basics of Sons of Behemat. You’d better hope that rumble getting closer is just thunder.