WFB: New Trolls and the Beginning of Throgg Force 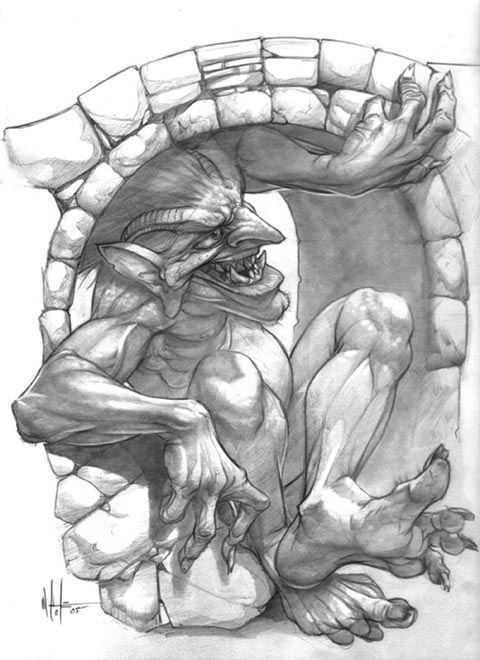 New Trolls and Beginning of Throgg Force
by Revenant

I have been putting off making a Throgg Warriors of Chaos army for a long time. But, once I got a look at the new Troll plastics I couldn’t resist.  Here’s what I’m building now:

This list has a few ways it can be played:

Here are the new sprues. You have just a few left over bits that will be useful for conversions. Here is a pic of some new Chaos Trolls assembled. I still need to greenstuff some gaps on the shoulder area and some of the jaws. These guys are pretty fun to assemble but do require a decent amount mold line shaving and a good amount of time. Each troll is no less then 11 pieces. The sprues are labeled A, B, and C in the box. I found the feet on troll B difficult to fit nicely in his ankle joint. Once I am done assembling all of the trolls I am going to add some spikes, tentacles, eyes and other chaotic bits.
My plan for Throgg is:

Do you folk like the new Trolls? Have any comments on my chaos force? Think my list could use some retooling? This may be my last 7th edition WFB post.  The Brave New World of 8th awaits!

Author: Revenant
Revenant is a veteran tabletop wargamer with over 10 years of experience. His specialty is Privateer Press' Warmachine & Hordes gamesystem. He began writing for BoLS in 2009.
Advertisement
Armylists Warhammer Fantasy Warriors of Chaos
Advertisement