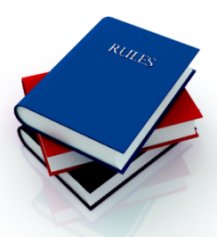 Hi folks,  today I want to address one of the common topics you often hear of the Warhammer 40k, and other game systems – the issue of “tightness of rules”.  Lets see how valid and important this really is.

Back in earlier editions (3rd for example) the 40k ruleset was a bit tighter that it is now.  There were many abstractions to be sure (remember how area terrain worked), but overall the ruleset was fairly tight, and “the most important rule” arguments tended to come up less often.

With each edition since, it seems the ruleset has gotten a little more grey around the edges, and more and more we are seeing large FAQs coming out addressing real issues that seem to confound the community (Doom of Malan’Tai anyone).

Things like Apocalypse, Planetstrike, and Spearhead have entered the hobby making it even fuzzier to define exactly where the “core” game ends and the addons start.  Forgeworld only adds to the size of the rules landscape.

So here we sit in 2010 with “the most important rule” growing in vitality by the day.  It seems that while the game itself is growing in scope rules wise each day with new exciting horizons coming into view, those very rules-based horizons are a bit fuzzy.  Some say that in making a rulesystem “tight” you limit the creativity of the playerbase and actually limit its flexibility.

So in the end, does it matter?   Where is the boundary between a gamesystem and hobby ruleswise? It is clear that different game companies in the space each are moving in divergent directions on this one.  I for one play games, and even with all the beauty of the miniatures and the terrain side of the hobby, in the end I still view them as games. For me, games require rules of a level necessary to allow the players to complete an average game without external assistance or outright guessing.  But that’s me.  What about you?

Do you want a giant ever growing gamesystem that allows you to play in a myriad of ways, but at the expense of absolute clarity of rules, or would you rather for a smaller ruleset that is crystal clear? What say you?

Author: Larry Vela
Dad, Gamer, Publisher, Pilot, Texan. All games all the time since junior-high. I started BoLS Interactive in 2006. I’m a lifelong tabletop & RPG gaming enthusiast, and internet publisher working to entertain and inform my readers every day. I've been playing RPGs and Tabletop Games since the 1970s. I'm been playing and covering Warhammer and Warhammer 40K for over 35 years.
Advertisement
Editorials Wargames Warhammer 40k
Advertisement 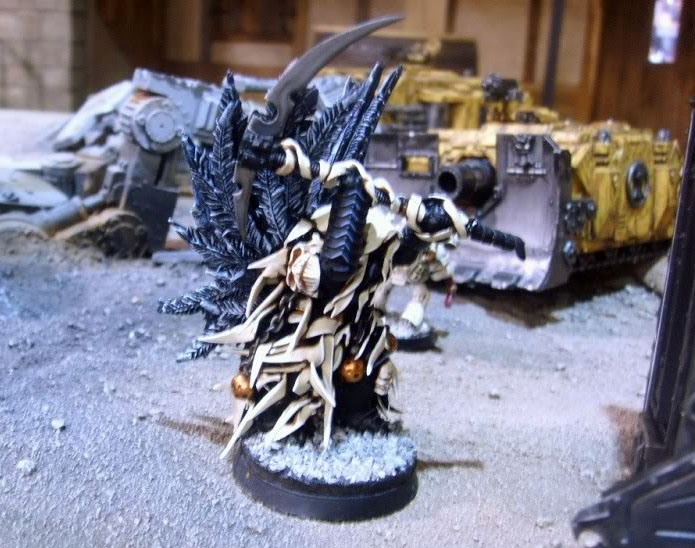