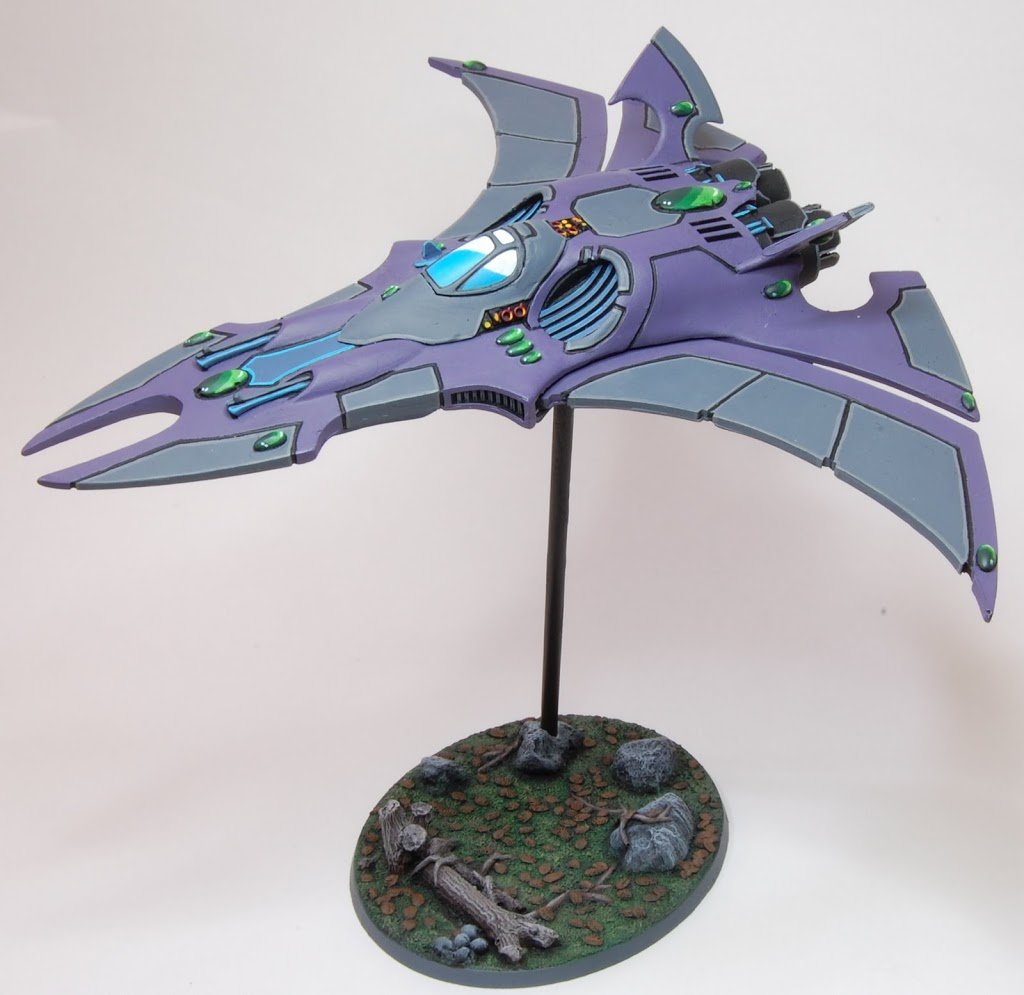 One of my favorite armies to build and paint is my Eldar.  The paint scheme is simple and clean, yet it works amazingly well.  Lets take a look at one of my Nightwings.

I really like the general look of the Eldar and their vehicles that appear to be moving at full speed even when stationary.  They are the Lamborghini’s of the 40k world.

I am also a very large fan of Forge World and the Eldar Flyers they’ve created.  Some of you likely saw my air force at Adepticon 2009 when I played the set in the Gladiator event.  I decided for today to do a feature on one of them.

You might also notice the awesome Iron Halo flying base. I take this baby out every chance I get, which is unfortunately not very often.  The colors are mostly Hormagaunt Purple, Adeptus Battlegrey, and some Shadow Grey trim pieces. ~Any other resin heads out there?  The full force will be at WAR Games Con ready to annihilate the Imperial scum! 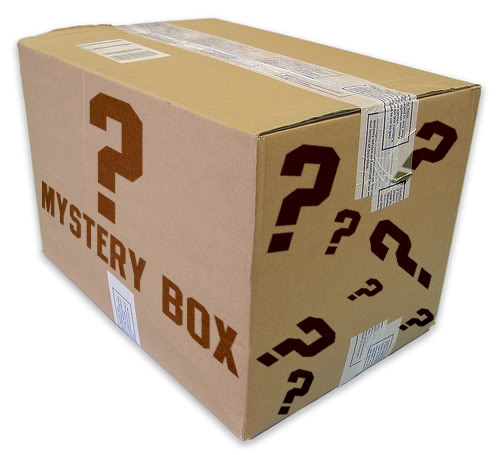