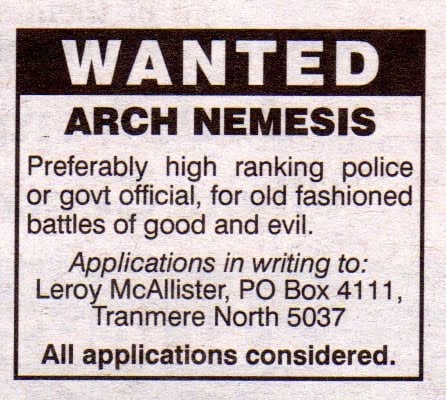 Goatboy here again, just talking about the armies that make your brain jump around when you see them across the table. We all have our nemesis and certain armies just seem to have our number, no matter what the internet thinks of their actual effectiveness.

Sometimes it is just a mix of extremely effective units and other times it is just that one player throwing dice who somehow is just magic with a certain set of plastic/metal miniatures. Either way there is an army that is the yin to your yang.

Personally I really hate playing against Eldar and Tau. There is just something about those flying vehicles that piss me off. It might be the 4+ cover save they always seem to have or some kind of crazy shooting that always seems to hit me every game. There is just something about those armies that just makes me groan to throw down against them. I have won my share of games versus them but usually the most shenanigans happen during games when I try to kill weird alien thingies.

So the question is, why are we losing against them? Now sometimes the army can just be that good. I know there are some IG builds out there that have a good game versus just about anything. Same with Marine builds and multiple other armies. So why do these strong builds not effect us as some of the so called “worst” armies give us such a hard game?

Most likely it is a mixture of past experiences and incorrect threat assessment that really drives these games. You could also mix in experienced generalship as most of the times these “worst” armies are fielded by extremely experienced players that know the limits and advantages of their particular build. I know I can get carried away with destroying things that don’t need as much attention as what is actually costing me the game. I get a bit too bloodthirsty sometimes and strive for whatever army memory I have from the beating I took at one time or another.

So what armies do you find that just seems to have your number? What games do you kinda dread when you play in a tournament and see across the table? I know that for the most part, there isn’t a best army as this is still a game based on luck, but there is always those builds that have an advantage over others. So what kicks your butt? 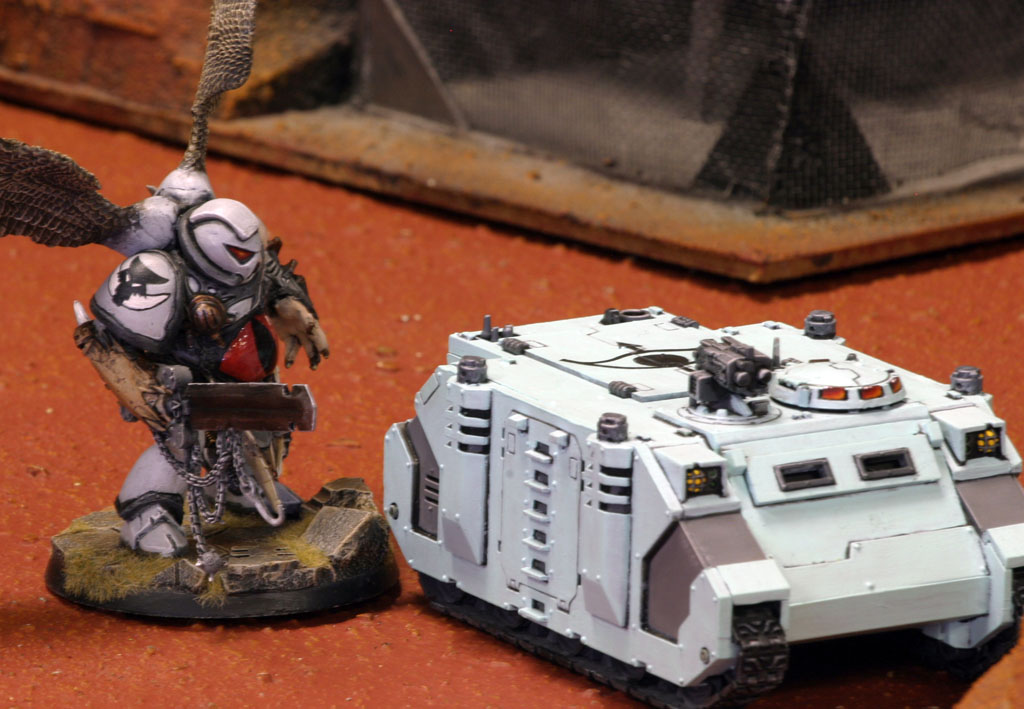