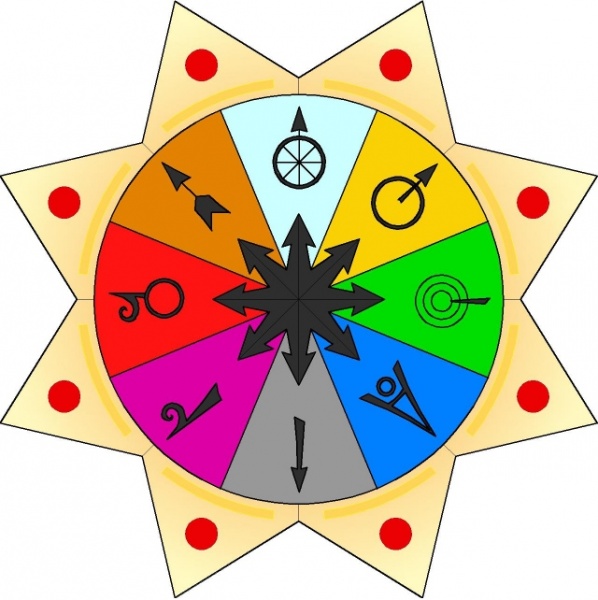 It finally arrived, the Big Red Book (BRB) that is the Warhammer 8th edition rulebook. I’ve played quite a few games using store copies, but finally here’s my own copy. The first thing I did was head straight for the Lores of Magic.

Why? Because of all the changes, this to me is one of the most exciting. The addition of signatures spells and lore attributes means that using the ‘core’ eight lores of magic is now a tempting alternative to the army-specific spell lists. It’s ‘almost’ tempted me to move away from my favourite Tzeentch lore, but not quite! For those with access to these lores you now have a tough decision ahead of you … which one to choose!

In this series of articles we’ll look at each lore, it’s pros and cons, and talk about how you can integrate these spellcasters into different types of armies. We’ll start by looking at the more destructive lores, specifically Fire, Metal, Heavens and Death. Next time we’ll look at the remaining lores, and then finally look at the use of them in different forces. The BRB sums up each lore on Page 491 (I never thought I’d be referring to a page number close to 500!), and these are actually quite clear, succinct summaries of each lore, so go read them first!

Lore of Fire
If you just need to dish out some damage at range, then this is a great choice. Every spell is there to cause damage to the opponent, even the augment ones. Fireball, Fire-Cloak, Burning Head, Piercing Bolts and Flame Storm are all pretty obvious in their use, and none of them are subtle in the slightest. Flame storm is one of the weaker top-level powers in its standard form, but has a relatively low casting value (13+, still high, but lower than other top-level spells). However, the upgraded version is excellent against infantry heavy armies such as Goblins and Skaven, and is still ‘only’ 16+, which is quite manageable for a level 4 wizard on 4 dice. The pick of the spells is Flame Cage, causing some minor damage, but effectively stopping a unit in its tracks unless they fancy taking a S4 hit on every model. For an 11+ spell, this can be used to hold up an opponent’s main horde unit, the more models in the unit the better. The other boons of fire users include the obvious flaming attacks, very useful against trolls and treekin, and the large range of all their spells, keeping your usually vulnerable wizard out of harm’s way. The lore attribute is often useless, but the main trick to it is to cast a simple 5+ fireball at a unit (which they probably won’t bother dispelling), before getting the bonus D3 on your Flame-Cage or Flame-Storm, but it’ll only work once before he opponent knows what’s going on! In summary, the lore of fire is excellent against horde-style armies, able to bombard them from afar.

Lore of Gold
The alchemists of the Old World have access to the spells that strike fear into the hearts of Chaos Warriors everywhere. The lore attribute allows you to wound models on a roll equal to their armour save, so a Chaos Warrior with shield (save 3+) is wounded on a 3+, that’s just plain scary if you have a heavily armoured force as no armour saves are allowed. However, there are only 2 spells that take advantage of this, one being the signature spell ‘Searing Doom’, which only inflicts D6 hits for a 10+ cast, and hence is only powerful against heavy cavalry units. This can be increased to 2D6 hits, but at a hefty 20+ cast. The other is the Golden Hounds which is D6 hits as well, but against a single model (even in a unit), and has only a 12” range. Useful to snipe characters, but its range is too limiting for my liking. ‘Final Transmutation’ is devastating, with a 1/3 chance of killing an enemy model. Think of the old ‘Curse of Years’ spell all over again. Since characters in units are affected, you have a good chance of removing them from play without even causing a wound, so no ward saves are applicable. Of the remaining spells, the notable ones are ‘Plague of Rust’ and ‘Transmutation of Lead’ which have similar effects on armour saves, I actually prefer ‘Plague of Rust’ due to its low casting value for an amazing spell. Get a couple of these off on a deathstar unit to really even the odds.

Lore of Heavens
The 7th Edition lore of choice for many, while still good, is not quite the definitive choice anymore. It contains the spells with the highest strength, so they are great against high toughness monsters and lone characters. ‘Chain Lightning’ is rightly feared by heavy cavalry and monster units as it leaps from regiment to regiment. ‘Comet of Casandora’ is just as lethal as ever, with a variable range making things a little more tense. The first time I used this it hit a couple of turns into the game, I rolled double six for the range and lots of high strength rolls. It was the single most destructive spell I have ever witnessed in WHB, taking out over 40 Orcs in one go. However, it’s a big risk, and it can go very wrong, hitting nothing or very little. ‘Wind Blast’ is a spell of opportunity, that only rarely comes off, if rolled it is usually better to swap it for ‘Iceshard Blizzard’ which is a fairly solid hex. ‘Harmonic Convergence’ and ‘Curse of the Midnight Wind’ are two sides of the same coin. The former is far better value with a significantly lower casting value. Also, you are far more likely to be in range of a good number of friendly units than enemy units, so the higher level version is also better value. Overall, a lore that is useful against smaller elite armies like Warriors of Chaos, Orges and Dwarfs. The lore attribute can vary from great to useless, totally depending on the number of flying units in the opposing army, but just watch the look on a general’s face when you cast Thunderbolt on his Chaos Lord on Disc – D6 S6 and D6 S4 hits – that’s got to hurt!

Lore of Death
This lore has received a great deal of attention, not least due to the return of ‘Purple Sun of Xereus’. This is a devastating, if rather risky spell that can spell the end of low initiative units. With a variable range from 6-30”, it is totally down to the luck of the dice! The upgraded version is even more destructive, but boasts a whopping casting value of 25+! You’d better roll two 6s or you’re unlikely to get this one off. The remaining spells are split into two groups. The first contains three different direct damage spells that can target characters in units, but are very short ranged. While ‘Fate of Bjuna’ is the most dangerous, the other two are far easier to cast and and both very dangerous. The other groups consists of three spells that weaken enemy units, either physically, psychologically or by making them fear your units. ‘Aspect of the Dreadknight’ is a fantastic spell, making a unit cause fear (which of course makes them immune to fear too), which is a great boon to shock assault units like Chaos Knights or Knightly Orders. The additional power dice received by casting this lore allow for more destruction, but the Lore of Death really requires you get a little too close to the action for most human wizards!

So there you go, a very brief rundown of the first few lores. If you have some comments please email me, or you can always follow me on twitter. 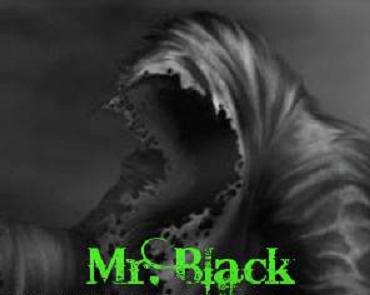