40k: Return of the Land Raider 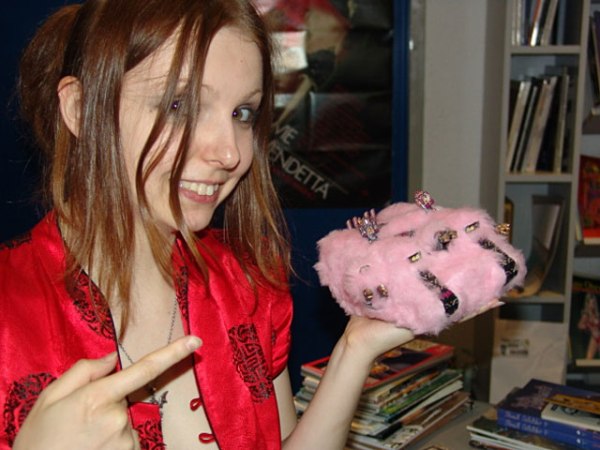 Can Land Raider Spam work for the Blood Angels? TPM wants to know.

Spam of any kind can typically work. It ensures that you have the redundancy built into your list that if you lose a unit or two early in the game that your plans might not completely fall apart.

Unfortunately with a land raider list you only have a few units. Are they enough?

I think the reason that a LR spam list might work is the FAQ that gives the Shield of Sanguinius power the ability to work on vehicles. I believe that this was always the intent but the interwebz RAW people believed differently and there was much debate.

Tactics and Thoughts
The hurricane bolters are subtly strong. They can pretty much always fire due to being defensive weapons and punishing your opponent with tons and tons of str 4 shots isn’t bad either. The pure volume of fire will kill terminators and hordes alike.

The army does have a decent amount of mid range fire – being incredibly deadly at 24 inches.

You have one ‘throw away’ unit in the 5 man squad in the LR.

In some games you’ve got the potential to combat squad your 10 man units and then hide them behind your huge land raider profiles. Another subtle power of the mighty land raider.

The Shield Psychic Power gives your LR’s a 5+ cover save. That is hard to argue with since land raiders are so big that they rarely would get a cover save under normal circumstance.

Melta is king in 5th. We know that. The other side of that is that there are a lot of people who are no longer taking the long range weapons, like las cannons, that can really damage some of these higher armor value vehicles when fired in enough volume.

The Crusaders can hang back and pick off enemy transports or soften up enemy infantry for your counter charge or surge forward and use their multi meltas to pop enemy hard target vehicles.

Once you get someone’s troops on the ground they are as good as dead.

What are the draw backs? Drop pods put a hurting on you. If you are playing against a drop pod force then you want to go 2nd and keep your army in reserve.

I am not a fan of not starting with all my toys on the table but I am also not a fan of some jerk wad podding in right next to my expensive tanks and blowing them up with a cheap melta gunner!

Even with the Shield power it wouldn’t be worth risking it hoping you can roll a 5+.

There are some IG units that can really hurt too like the Medusa, Manticore and the Vanquisher.

One of these on the table is not worth putting everything in reserve but you definitely want to make it top priority to take these things out. The original question was: Is Land Raider spam a viable list? I think so. It might be fun to play. Land Raiders have always been fun to play with but they are expensive point and money wise. At least with the BA you get a slight points break on them.

(editor’s note: TPM has been playing warhammer for almost 20 years. He travels around the country playing at many major events and is a regular at the top tables)

What do you think? Does the late game survivability of the land raider make them a viable spam option in the current 40k meta game? How about deep striking right next to a Tau or Guard line?