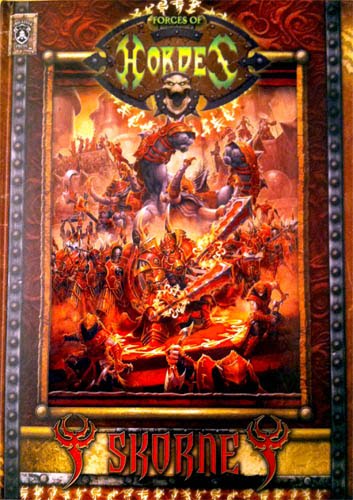 We’ve got a lot of new toys in the recent Hordes: Forces of Skorne book.  A new Warlock, a new heavy Warbeast, several solos, and several units and unit attachments.
There’s way too much to get into detailed tactics in this short space, but we can at least go over the basics.

Those are the goods, my friends.  I’m new enough to the faction that I can’t claim to have discovered all the possible synergies that exist.  Still, I hope I’ve given you a little insight into all the new stuff and how you might use them yourselves, or have them used against you. Have at it folks! 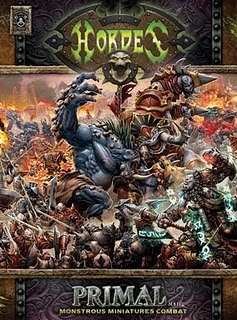