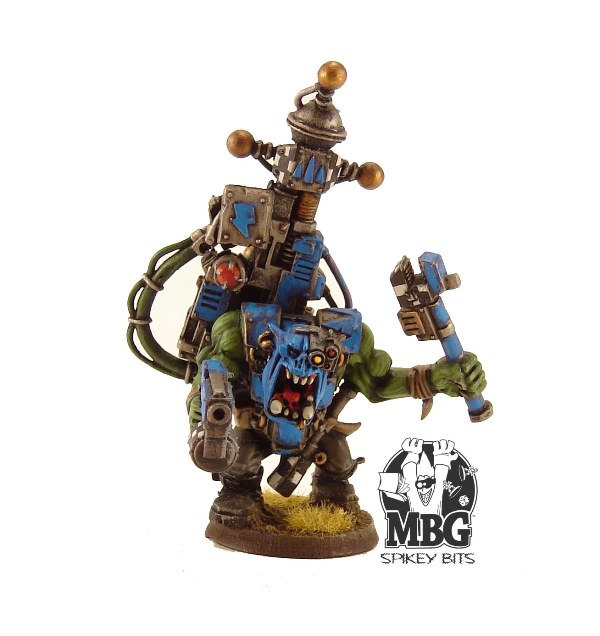 I’m back again with my playtesting quest for a new competitive Ork army.  Right now I am still on the fence about what I’ll be running at Mechanicon this year. So I tried out a Dred Mob army list today out against my Mech Imperial Guard, and it did quite well, which could mean good things for the list in the current 40k “Mech” Meta.

Here is what I ran;

The mission was objectives, and deployment was Spearhead.  Basically how I set up was just lined the Kans and Dreds around the 12″ pushback from the center, with the KFF attached to a big boyz squad and within 6″ of all armor.   Then I staggered the boyz in there around them, and left the two small Loota squads in the middle of the boyz, with room for them to walk though the Lootas when they moved.  One Boyz Squad came on from reserves, and the Rokkit Buggies shot out from the flank to take shots on the Chimera side arcs, and screen the reserve Boyz.

The army closed fast and furious, but we didn’t get to finish cause the shop got busy.

Author: Robert B
Robert is a veteran tabletop and miniatures gamer, and writer with over 20 years of experience. His specialtiesies are the worlds of Game's Workshop's Warhammer. He began writing for BoLS In 2010.
Advertisement
Armylists Orks Warhammer 40k
Advertisement 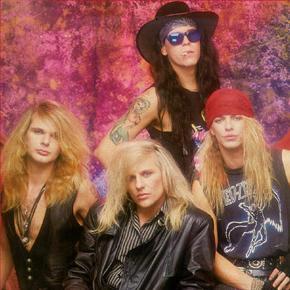