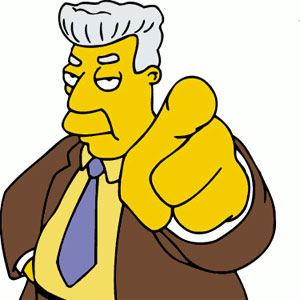 Will the release of Dark Eldar change the current meta-game of 40k?

I don’t think so.  I am happy that the loyal Dark Eldar players are finally getting a new codex.  With that said – it still seems like it will suffer from what the current codex has as a glaring blemish, AV 10.

It sucks.  AV 10 is incredibly easy for almost every army in the game to destroy.  Even with the rumored 5+ invulnerable save, it is still not enough to save it from every single weapon in the game.  AV 10 means that it is basically threatened by anything short of a flashlight in the 40k world.

What the Invulnerable save does do it almost put in on equal footing with a chimera.  This is great for the Dark Eldar because right now they get absolutely destroyed by Imperial Guard. The rest of the guard army will still tear them to pieces but hey, it’s the little things that all add up on the table top.

Maybe with the use of the webway portal or some really good old school screening techniques (where you block your raiders with other raiders) and a little hot rolling the Dark Eldar player will be able to get their close combat troops into assault range.

I fear that we are going to get another ‘overly balanced codex’ just like the Tyranids.  It’s a great codex.  Hopefully the Dark Eldar will be a great codex.  I just don’t think that the DE (Dark Eldar) will climb to the ranks to the top tier codices.

I think a lot of the long time DE fan bois are going to be real happy about the new models and there will be quite a few band wagon jumpers.  My advice to the DE players looking to replace their figures is to wait a few months and then pick them up cheap from someone who is just buying the new Grey Knights flavor of the month.  You have already waited this long for new figures – what is a couple of more months? Dark Eldar have great fluff – hide ya kids, hide ya wife, hide ya husband – cause they r*ping ev’rybody up in here. The addition of the harlequins is awesome, it is just an edition too late.  Maybe the addition of the Venom will allow for a cheaper and more effective transport than the Raider.  But really – no Solitaire?  Talk about a figure that would sell all by itself.  I am disappointed.

If the Venom is allowed to be taken by any Dark Eldar troop or elite choice as a transport then there might be some hope to the army.  It would still be AV 10 but if you can get 20 of them on the table?  Now we’re talking power list potential.

I am sort of digging the Pain Tokens. Seems like a smart DE general will be able to weaken squads with a couple of different units and then finish them off with the squads that he wants to beef up.  It also shouldn’t be too difficult to track during the game therefore not slowing the turns down.  We are already going to have to deal with DE players hemming and hawing over where they move their tinfoil coffins around the table trying to save them.

Right up there with AV 10 vehicles being ‘teh suck’ I’d like to point out that the DE have NO psychic defense.  I am not counting the Harlequin Shadowseer.  With Psychic powers being included in every codex what is GW thinking?

This damages my calm.  I get that they want to really differentiate the DE from the regular Eldar but they’ve already thrown that out of the window with the inclusion of Harlequins.  There was a serious opportunity to ‘punish’ psykers for trying to use their powers around the Dark Eldar and this codex punted. (punted = American term for giving up)  I am hearing rumors that one Special Character has psychic defense but it really should have been an army standard.

I do really like the multitude of Special Characters (SCs) to choose from in this codex. I think SCs add a lot to the game and players are no longer considered cheesy or unsporting by taking them. There is the obligatory character with Eternal Warrior – which is nice for an army that is largely Toughness 3.

I really want to be more excited and happy for the people who have desperately needed a codex update for so many years.   I think the book will be good, real ‘good.’  It will just suffer from the Jervis Effect where everything needs to be balanced to the point of having to take a single style of list to be highly competitive and thus largely wall papering many of the codex entries. When we start to see some actual point costs in the very near future this could all change and I hope it does. I am a person that loves to play with tanks and cool looking figures.  The DE range certainly does not disappoint in this regard.  There are some very impressive looking figures with a lot of character and detail.  I will take special note to examine them as I am forcing my opponent to put them back in the box after I blow their AV 10 open topped transports off the table. Pew pew – I’m just not scared of anything I can kill with a bolt pistol.

So, what’s your take on the viability of any army based around blazing fast AV:10 armor?  A swordsman’s rapier, or a Dixie cup? 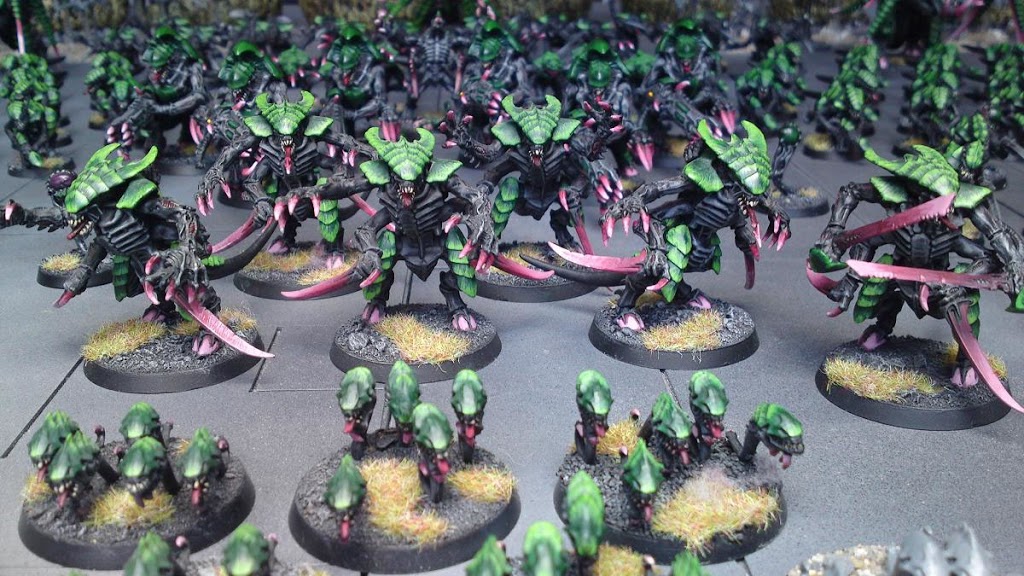