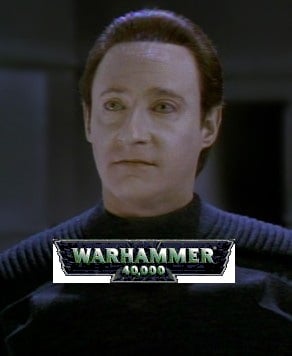 Because it’s not fair that the Imperium, Chaos, Tyranids, etc. get all the attention all the time, today we will start looking at some of the minor races of the galaxy mentioned in the background material, one at a time.
Each of these minor races is detailed only very sketchily in the background material, and so with few exceptions much will have to be built on conjecture.
For lack of any better place to begin, let’s start alphabetically with the Barghasi.  What we know about them is miniscule,  and found only in very minor background blurbs.  They are a major power (perhaps the only power) in the Grendl Stars, a cluster of stars on the far eastern fringe that is part of the “Wings of Sanguinius.”  They are referred to as “hyper-violent,” which is impressive to say the least when we consider that to receive this classification they are considered to display an unusual level of violence by the standards of the 40k universe.  In fact, so dangerous are they considered that an entire chapter of the Adeptus Astartes was founded with the dedicated purpose of keeping their empire in check.  The Barghesi are also described as possessing “destructive biological potential,” and the Imperium seems to deeply fear the prospect of this “potential” being absorbed by Hive Fleet Kraken or any of its elements.
Unfortunately , this is the end of what we know about them, so here conjecture must take the place of knowledge.  Firstly, we have a somewhat objective barometer of their military capabilities, that an entire chapter of the Astartes should be dedicated to keeping them at bay is an impressive measurement of how big a threat the Imperium considers  them to be.  The second is that they are possessed of some unique traits of their biology that makes it imperative they remain un-integrated into the Hive fleets.
The next bit of speculation is something of a leap of meta-logic; we know that Games Workshop is fond of making subtle allusions about the nature of characters and organizations through their names, and likes to make use of motifs and archetypes that already exist in the literary consciousness.  The name “Barghasi” is remarkably similar to the word “Barghast” which itself refers to a variety of spectral hounds in European folklore traditions, usually appearing as great black dog.  In some more recent incarnations this being (or ones based on them) are attributed the ability to shapeshift from hound to humanoid, much as the werewolf.  When taken in combination with the comments about their “hyper-violent” nature and the fact that there is something about their biology that is regarded as very dangerous, it becomes not so difficult to begin to see them as a race based on the werewolf motif, shape shifters of some form.  This would certainly account for their “destructive biological potential.”   As ever, this is very conjectural, but it certainly bears consideration.
What do you think of this possibility? How do you imagine the Barghasi?  What other minor races would you like addressed in the future?
If you have a favorite corner of the 40k lore that would like to see featured, or just a lore question you think would interest the community, let me know, you can even PM me on the forum if you like.  New ideas are always welcome.
References:
Warhammer 40,000 Core Rulebook
Codex: Space Marines 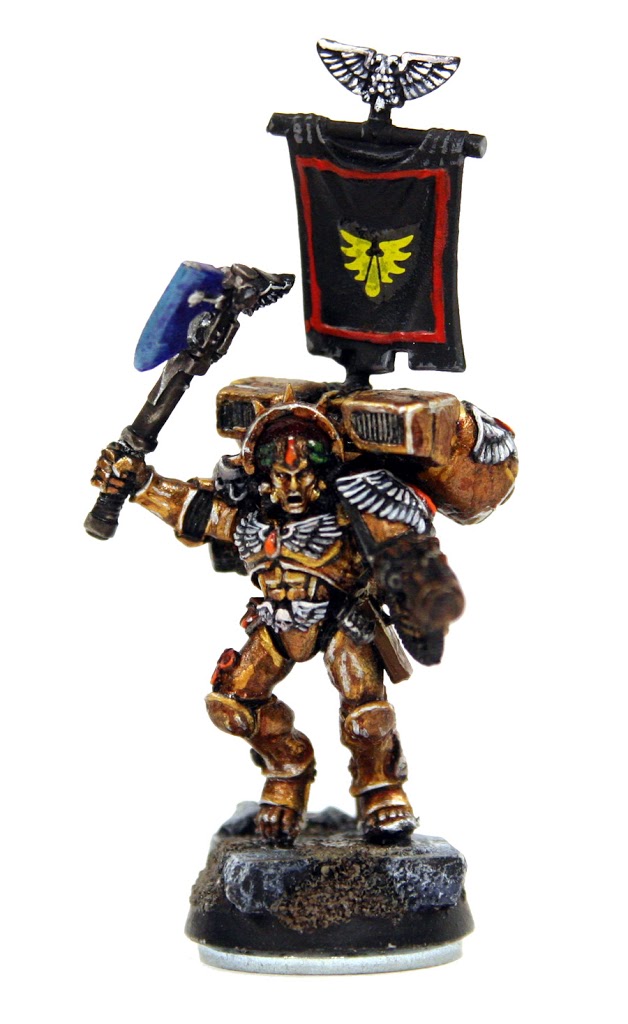