So there is a lot of Grey Knight stuff floating out there.  You can see the most recent set of rumors here, and follow us after the jump for even more goodies:

So far the biggest divergence we’ve seen in the rumormill is the role of non-Grey Knight forces in the codex, and what its overall focus is.  Basically the million dollar question is: Is this a Grey-Knight codex, or a broader Inquisitorial codex like the old book is.  Here is a list of what we’ve heard:

-Grey Knights are the focus of the book.  Aside from Grey Knights, the codex contains Inquisitors as HQs, Assassins, and a SINGLE additional non-GK unit.

-ISTs are out, though the models can be used to represent one of the types of retinues available to Inquisitors.

-Speaking of that, Inquisitors will have multiple options for retinues, folding some of the previous codex’s more esoteric standalone units into them. ~editor’s note: this sounds roughly like what the Archon’s retinue structure looks like.

-The Grey Knights chapter fluff is expanded up and defined.  It is exotic and not the traditional 1000 men in 10 hundred-man companies type of thing.

-All GK units have psychic powers – including vehicles.

-Multiple Assassins can be taken. ~editor’s note, interesting as Black Library just came out with a novel focusing on the Imperium’s sanctioning of Assassin strike teams.

-The army is not described as lightning fast like the Blood Angels or Dark Eldar but have flexible deployment options to initially get where they need to quickly.

~Standard caveats on these as we are still over a quarter away from release.  The big thing is this is very much sounding like a strong Marine book, emphasizing the Grey Knights with minor support options, as opposed to the old codex which let players sideline the Daemonhunters if they desired.  This is definately not sounding like an “IG-Lite” book.  Have at it.

Author: Larry Vela
Dad, Gamer, Publisher, Pilot, Texan. All games all the time since junior-high. I started BoLS Interactive in 2006. I’m a lifelong tabletop & RPG gaming enthusiast, and internet publisher working to entertain and inform my readers every day. I've been playing RPGs and Tabletop Games since the 1970s. I'm been playing and covering Warhammer and Warhammer 40K for over 35 years.
Advertisement
Daemonhunters Tabletop News Warhammer 40k
Advertisement 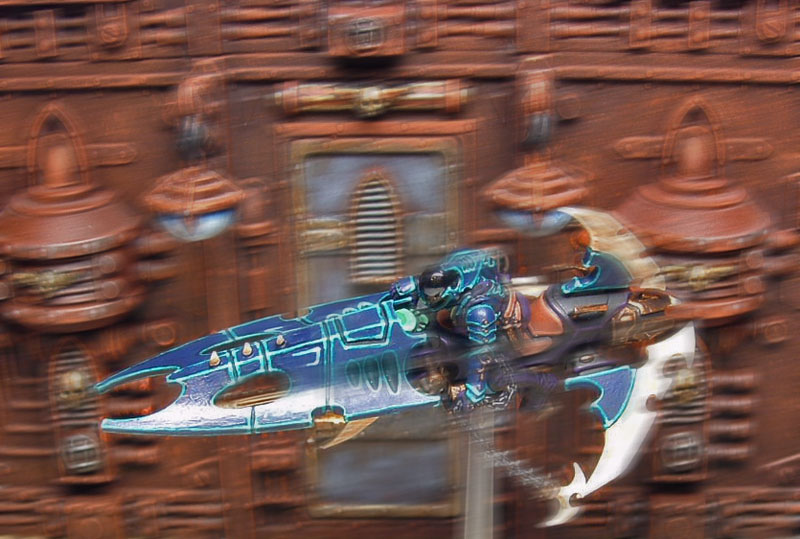