EDITORIAL: The Cost Of 40K! 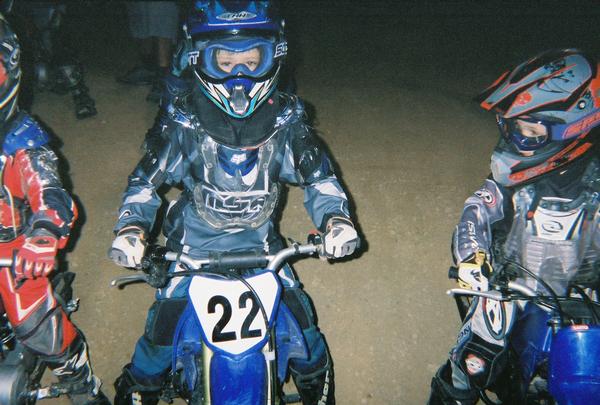 ﻿
Hey everyone, CrazyRedPraetorian here with another rant about this great hobby of ours and how strippers fit in…!
Recently, I got to thinking about the price of 40K. This was partly due to the price hikes and partly due to the rise in counts-as armies seen on table tops across the country.(You really didn’t think you’d see an article this month without the word count-as did you?)
Anyway, I was thinking about the cost of 40K relative to other hobbies that I have been involved with. For the amount that we spend on 40K, we get a lot of enjoyment. We get together for game nights every week, local tournaments, and even out of state/country tournaments. In fact, we are getting a huge bang for our buck.  In addition to that we also have an abundance of blogs and forums that are free. They allow us to interact with our fellow gamers 24/7. This hobby gives a great value to it’s participants. I can think of very few hobbies that offer this level of interaction for such a relatively low cost.

Do I think Games Workshop is justified in charging almost double the prices that they did 10 years ago. Nope, not at all. However, that is the cost of participating in this hobby and it’s still a bargain, in my opinion. I have made many friends in this hobby(sadly even lost a couple). I criticize GW about price increases just like the rest of you. I rage and shake my head everytime I see a price increase. However, I just had to point out the positive value of  this great hobby of ours. We’re lucky to have a hobby that gives so much enjoyment for such a relative low cost. Whether, you’re a fluff bunny or a hard core competitive player that is where the true value of this hobby lies, making friends and having fun.

What other hobbies have you participated in and what were the cost relative to 40K? Do you think you get your moneys worth playing 40K? If not, what would help you get a better value, besides lower prices?