So there has been talk of this “Unbound” release headed our way.  It would appear that Privateer has a new ruleset that is about to hit the streets that will open up large scale games in the Iron Kingdoms.  More after the jump:

Throughout UNBOUND games, you and your opponent take turns activating portions of your armies, rather than the entire army each turn, giving you the chance to react to their opponent’s moves and keeping you both engrossed and focused on the game with little downtime. We wanted to bring massive battles to the tabletop without the massive waiting between turns.

…The complete rules for Unbound will be in No Quarter 36 along with a short appendix of model by model changes that streamline the interaction of some special rules with the modified turn activation system. No Quarter 37 will feature UNBOUND scenarios and future issues of No Quarter will continue to offer new UNBOUND content.

We have been having a blast playing and designing (and playing) UNBOUND for the past few months and it is really great to finally be getting this stuff out to you. This one was really a labor of love and I think it genuinely kicks some serious ***.

~Sounds like a halfway house between the current smaller scale Warmachine/Hordes ruleset and the wide open no holds barred world of GW’s Apocalypse.  Sounds pretty cool and seems like a healthy step towards opening up the play options for the Warmachine universe.

Author: Larry Vela
Dad, Gamer, Publisher, Pilot, Texan. All games all the time since junior-high. I started BoLS Interactive in 2006. I’m a lifelong tabletop & RPG gaming enthusiast, and internet publisher working to entertain and inform my readers every day. I've been playing RPGs and Tabletop Games since the 1970s. I'm been playing and covering Warhammer and Warhammer 40K for over 35 years.
Advertisement
Rules Tabletop News Warmachine-Hordes
Advertisement 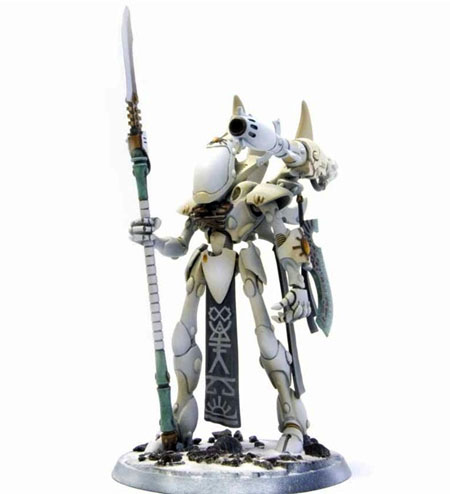