Kind of interesting tidbits today folks, a set of rumors on the upcoming summer releases for both Warhammer 40k and Fantasy systems.  Lets hit it!

Remember that Murderous Skies release mentioned in this month’s White Dwarf?  Latest chatter is that it is not only a Dark Eldar release as people are starting to think. The Dark Kin will be getting all of the earlier mentioned items but almost every race in 40k will also be getting a flyer model. Word on the street says that the Ork flyer has been pushed back though it will still be released soon enough.

Warhammer Fantasy
The summer Storm of Magic release is said to bear some resemblance to an Apocalypse type rules subset for Fantasy and will be accompanied by model releases for the the monsters you can transform into with the Transformation of Kadon spell.

Dwarfs are said to be in the can design wise, and into the production pipeline. If this pans out that would put them in the autumn Sept-Oct timeframe.

~Standard caveats apply and have at it folks. Hooray for the Summer of Flyers – who’s up for flyers to add to their collections?

Author: Larry Vela
Dad, Gamer, Publisher, Pilot, Texan. All games all the time since junior-high. I started BoLS Interactive in 2006. I’m a lifelong tabletop & RPG gaming enthusiast, and internet publisher working to entertain and inform my readers every day. I've been playing RPGs and Tabletop Games since the 1970s. I'm been playing and covering Warhammer and Warhammer 40K for over 35 years.
Advertisement
Dwarfs Tabletop News Warhammer 40k Warhammer Fantasy
Advertisement 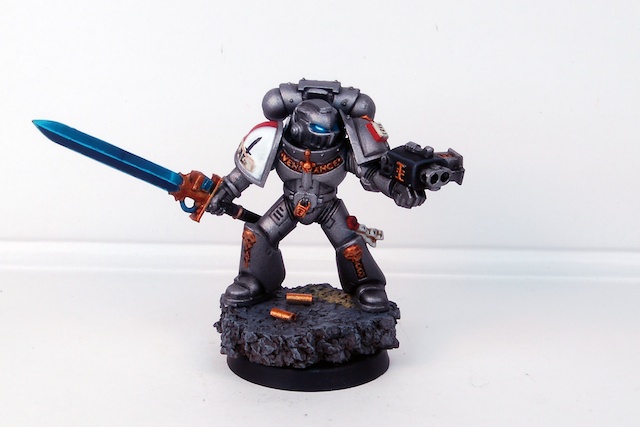