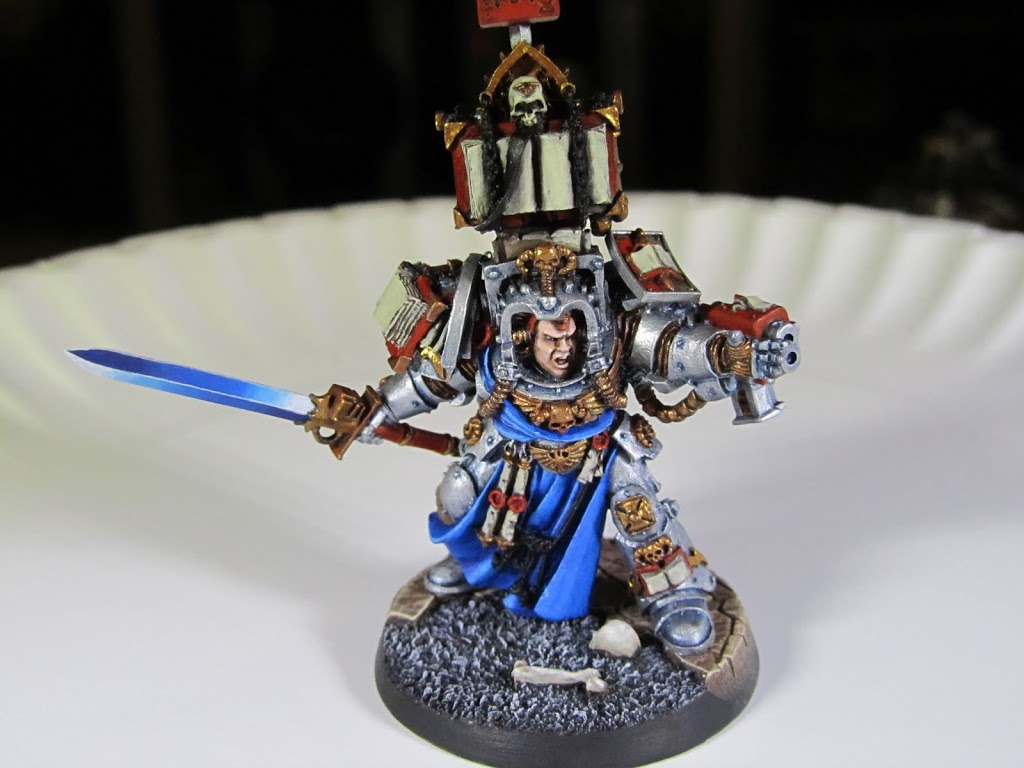 Advertisement
On Saturday, 28 May we finally got to see what Citadel Finecast is all about with our own eyes.  Here’s what I discovered.

There have been a lot of mixed expectations surrounding this new material even before the official announcement: optimism, anxiety or just plain impatience to see what it is. Now the wait is over, and I think many will be pleased. I’m here to tell you my take on Finecast, and what it means for you as a hobbyist. I plan to stay out of the price debate for this one. What I’m going to talk about today deals strictly with the properties of the new material itself.
The first thing you will likely notice is the different packaging. It’s a bit more attractive now, with a full color picture of the painted mini prominently displayed on the front tying the finecast range closer into the boxed products in overall look.  The back of the packake is clear, so you can get a look at the sprue within. It is also more tamper-proof than the old stuff, requiring scissors or the like to open. This is something retailers will likely be happy to see.
Now, let’s get into detail. This stuff makes for sharp, crisp detail. I would say it is comparable to Forge World resin in this respect. Even though the old sculpts themselves have not changed, there is a noticeable difference over their metal counterparts that goes beyond the simple change in color. Speaking of the color, it is about the same as Forge World resin, making it easy to find mold lines and other imperfections that need to be removed before painting. It also makes it much easier to see the detail of the model when compared to metal.
The key differences from Forge World resin are apparent moments after opening a kit. For one, it is far lighter, possibly even lighter than a standard injection molded plastic model of the same size (I don’t have a scale handy to say for certain). Another big difference is workability. This stuff is really easy to cut and work. It is incredibly easy to convert with, and can bend reasonably without breaking or shearing. By my reckoning it is twice as easy to cut into as the typical hard plastic, without being so easy that cutting it is precarious. That being said, I would not try to file it, or use any tool that shears the surface. Drilling holes in it for magnets, pinning or whatever works fine (please do not take this to mean that you should use your Dremel tool on it; no power tools for this stuff.) Citadel has stressed that Finecast does not produce any potentially toxic particles the way typical resin does, so as long as you don’t go out of your way to ingest it, you should be fine.
As far as potential defects, the ones to keep an eye out for in Finecast seem to be the very same you would look for in Forge World resin: bubbling, rough surfaces and shearing. I looked at every model I could on release day to see how consistent they were. Out of the entire stock of several dozen, only 2 had noticeable defects, and neither was unsalvageable. It could just be coincidence, but both of the models were the Space Marine Terminator Librarian. One was a bit rough in a few spots, while the other exhibited an unusual amount of bubbling. I wish that I could have gotten a look inside some of the boxed sets as well, but from the blisters I inspected it seems that the casting is fairly consistent. Also, it is likely that the minor defects on the librarian are part of a problem unique to that specific mold or set of castings. This would not surprise me, as the vast majority of the Finecast models looked amazing.
As I planned to get a terminator librarian and convert it for my new Grey Knights, I decided to take the one that was just little rough in a few spots and get to work on converting it. As far as conversion work, the new material made things a lot easier. I didn’t do any particularly difficult conversions, but there were things that I could not have done had I been working with metal, such as cutting off tubes and basically carving out one side of the entire right arm. I also magnetized the melee weapon hand, in case I got picky about the choice of weapons later on.
So far, I am fairly impressed with Finecast. The detail is awesome, the minis are light, and conversions are a breeze. As with resin and metal casting, there will be noticeable imperfections from time to time, and even these will likely diminish in frequency as Citadel works the kinks out of this new process. So if you are still on the fence about Finecast, I recommend you give it a try and see what you think about it.
That’s it folks. Feel free to comment on what you think about Finecast so far or if there is something about Finecast that stands out to you. Who has picked up any of these and what’s your take so far from the initial release models? 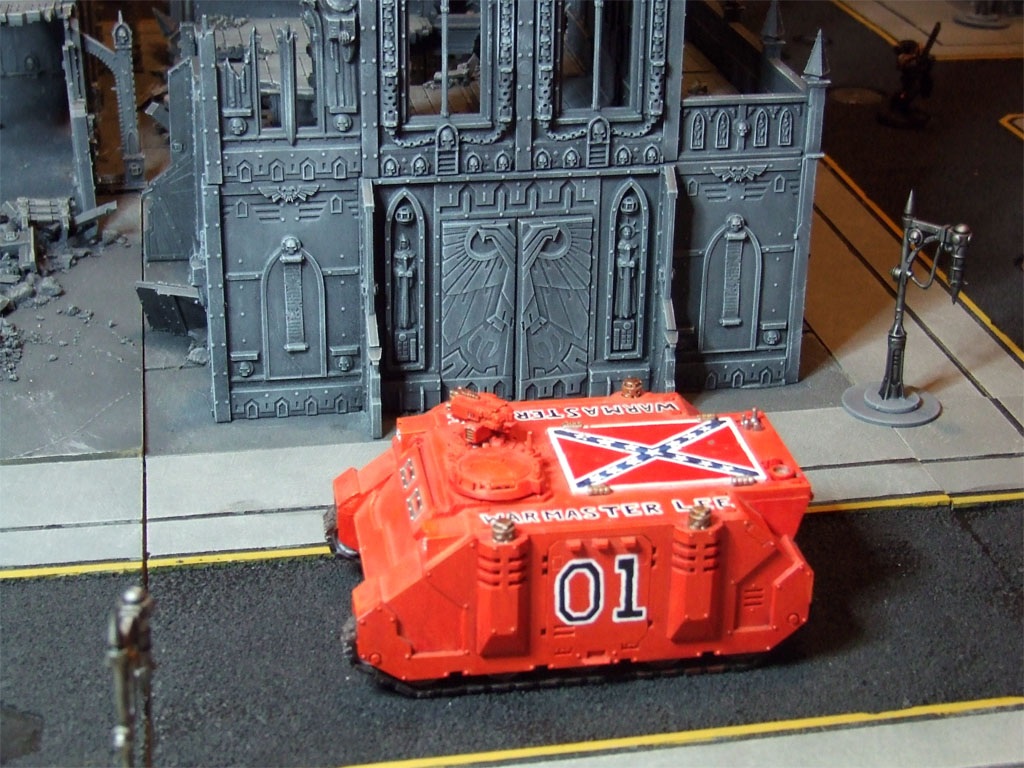