Guess who just showed up in Flames of War – The Japanese are here!!! (and more Soviets, and Finns).  Let’s see what Battlefront has given us.

Battlefront has officially taken the plunge into the realm of Sci-Fi, while still sticking to its WWII roots. Here’s why it’s a BIG DEAL!

There are few experiences in miniature wargaming similar to painting 15mm scale tanks.  Here’s how to get started.

Hobby: Making the Most of Decals 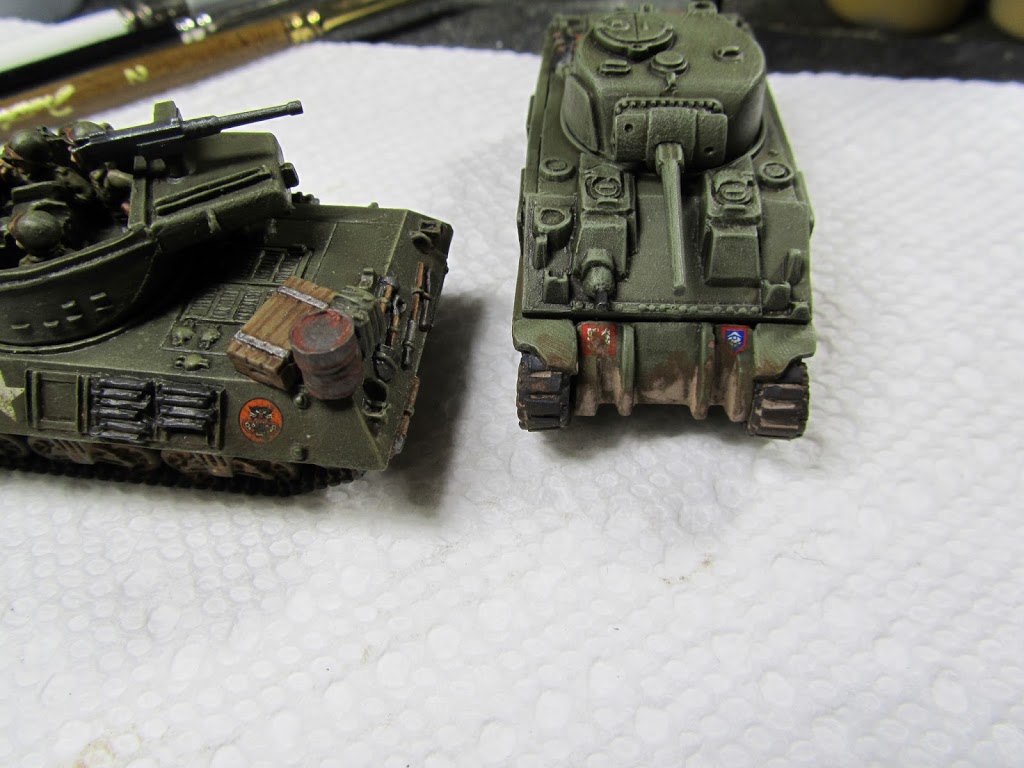 Too often we as miniature hobbyists forgo the substantial benefits of waterslide transfers and other decals. We find them too obvious, fake-looking, and sometimes just hard to use. What, then, is the secret to getting your decals to look the way you expect them to? Well, so long as the decals aren’t too thick, a […]

Frost here to confirm that Battlefront has indeed gotten smarter about the market it is up against. The upcoming Soviet Guards Tank Battalion demonstrates an evolution in Battlefront’s thinking.

Sometimes it’s good to save the best for (closer to) last, and for that reason I decided to review the Open Fire! plastic tanks before I got to the main event: the new plastic infantry.

What do you say when your enemy, who has you outnumbered, outgunned, and surrounded, gives you an ultimatum to surrender or face certain death? If you are General McAuliffe of the 101st Airborne, your reply is “Nuts!”

Frost here to tell you how I painted my Dust Sino-Soviet infantry.  Lets hit it comrade! 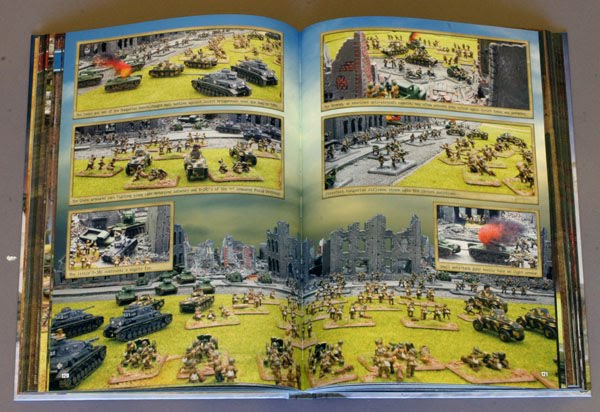 Добро пожаловать на восток! Frost here to tell you about some exciting developments in a long-neglected area of our hobby: terrain.

FoW: The Future of Tank Warfare from the Past!

I think it’s a good time to reflect on what Battlefront is up to lately with its minis, especially tanks. It’s been a few months since Blood, Guts and Glory hit the shelves, and the new models that accompany it have been at my painting desk and in my mind ever since.

The first time I saw Dust: Tactics I thought to myself, “That’s pretty cool, but where are the Russians?” The answer is here at last, but not only is the new Sino-Soviet Union a part of Dust: Tactics, but now the new Campaign Book: Zverograd for Dust: Warfare is out, making the SSU playable in […]