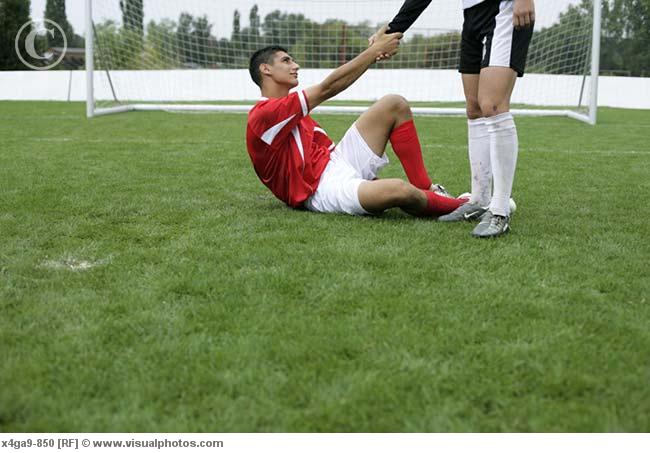 Hey everyone… I posted this topic on my personal blog (Dukes Inferno) and it generated quite a bit of buzz, as such I thought it would be good to bring it over here and present it to you fine folk.  Lately I have been referring to some gamers as a “Casual-Competitive,” gamer, today I wanted to talk about what that is.
First off, lets go over the already heavily used terms that describe gamers…
1. WAAC Player: This guy is generally a giant jerk-wad and doesn’t care what you think about him, or the game.  He likely could give two shakes about how you have heraldic shields on your troop transports that all match the heraldry found on the greaves of your Grey Knights.  He is just going to have you pick up your crap as he beats your face in. The WAAC player has a beautifully painted army that he only painted to get extra “overall,” points…or had commissioned.  He is also the same player that will try and act nice during deployment… Generally he will do this so you let your guard down and think to yourself “wow, this guy could be pretty cool to play against.”  Don’t let this fool you, he may seem all nice and fluffy before the game begins but soon after turn two, when things start dying, he turns into Charlie…
You see, he can’t help it…its all that tiger blood he has been drinking that makes him WIN so hard.  This player will also not notify you if you make some small mistake and will yell at you when you do some small ‘questionable thing,’ like moving a tank and then moving it back to its original position because you didn’t like the first move.  If his Mephiston gets charged by your Grey Knights he won’t say anything about psyk-out grenades… (can’t blame him there, lol)
All in all this guy generally isn’t any fun to play against.  When his friends walk by to see how the round is going he laughs at your stupidity in front of your face.  Even if you do pull off the win against this guy he will likely hate you for the rest of the weekend…  No matter how the game ended, the world is a blacker place after playing him.
2. The Fluffy Bunny/ Baby Seal: This guy is generally the one you get after playing the WAAC Player.  His models have really cool conversions that aren’t painted very well, some of it may not be painted at all.  Of course, he could be an ‘aritst-fluffy-bunny,’ in which case his stuff is super-sexy!  Anyhow, this guy is awesome! It is very likely that he is already drunk when you get to the table and he decided that you can have a drink with him… He probably bought a beer and a gatorade just in case you don’t drink.  This guy will likely use movement trays with his orks because “it is easier this way.”  All in all he is a really cool dude.  Where is the problem you ask?  I’ll tell you….  The game is a pushover, so much so that you feel really bad for getting max points against him.  He is by far your most favorite opponent, but the game wasn’t challenging at all.    He likely doesn’t argue you on any rules…either because he doesn’t know them enough to argue, or he simply doesn’t care.  During the last turn of the game he asks you “Ok, you win and get full points…But can you just charge Ghazskull just to see what would happen?” You’re happy to oblige.
So those are the two most-often used terms. But isn’t there something in the middle? Perhaps someone who is cool, but gives you a tough, well fought, game?
Introducing: The Casual-Competitve Gamers. These are guys that your not quite sure what to expect when you face off against them.  Their army is nicely painted (by them).  Their army isn’t necessarily a “net list,” but it looks like it could put down some hurt.  Usually this guy will remind you if you forget something like issuing an order…Though he still might not tell you something that would totally lose him the game.  This is the player that may think about letting you go back to your movement if you forgot to do something.  Generally he doesn’t want to beat someone because that person forgot a rule… He wants to win because his tactics and such were simply better.  He will usually tell some jokes, but gets serious when the game comes down to the line. He knows the rules but might forget small details from time to time. This Gamer’s attitude is this way generally because he has already proven himself on the big scale… Likely winning large tournaments in the past.  They know that they can win and as such they know they don’t have to be a douche-waffle to prove it. Either that, or they don’t care too much about being ‘best overall,’ as long as they feel they played well. All in all they are more casual about winning, but they still want to win, nonetheless.  This person might name their characters, or include some ‘less-effective units,’ just because he thinks they “are cool.” When you play your game with him you aren’t left feeling happy and fuzzy, but you will likely share a beer with this guy after the tourney and laugh about your game and how tough it was.
I personally feel that most players are in the “CCG,” area.  Most of us want to win, but aren’t going to be jerks about the experience.  Then again, most of us aren’t fluffy bunnies either.  I can’t stand how the internet has tried to put us into one of these two baskets for the past few years… As such, I felt it was time to create that third option.
I consider myself a Casual-Competitive player.  I have won major GT’s in my Past, and it was great.  During that time I played rhino rush Blood Angels and I was 100% WAAC.  I didn’t care about my opponent or the game much beyond winning… Now, though, I can throw dice with the best of them and come out on top, but if I don’t it isn’t the end of the world.  My rules knowledge is good, but I shouldn’t be giving out detailed rules judgments all the time.  My armies are painted nicely with freehand and highlights, not because I’ll get more points… But because I like them to look cool.  If we play you might get frustrated at times (as will I) but once dice are down we’ll laugh about how your wolf star wears paper armor and I have play dough for psycannon rounds.
Are you the type of person who has a good handle on the rules, wants to win, plays hard but is willing to concede a few points and isn’t being a jerk/cheating to win? Then you might just be a casual-competitive player too.
What kind of player are you?  Should there be more than three “groups,”? Comments! 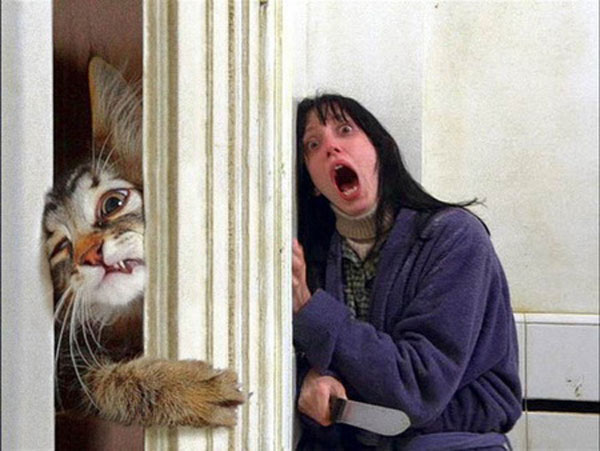