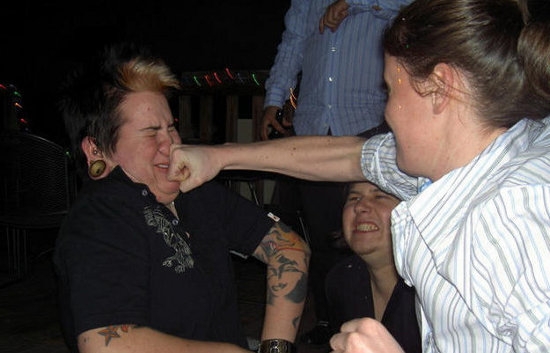 Goatboy here again continuing the discussions about fixes to the current Warhammer 40k game that might make up 6th edition.    Today – Assault.

I have no say in any of the designs or any kind of upcoming changes I am just wondering about some thoughts and other ideas that might take place to change up the game. Today’s topic is talking about assault and some things we could see.

I know this is an odd one as really grenades fall into the wargear part of the game but I do think that more armies need to have these grenade options. Could you imagine if Tyranids had a frag grenade upgrade for the upgrade character in their unit? I know the grenade rule is designed to cover a bunch of different game options (ie cover, hiding, crazy mental grenades, flash bangs, etc) but I still think more work could be done to help flesh these out. Maybe even some kind of horror/terror options as the big Monstrous creatures go smashing through buildings and into combat.

Wouldn’t it be interesting to see more charge attacks for special units. Like lets say a unit of Terminators are crashing in don’t you think the guys they are assaulting might be pissing their pantaloons? What if some units had the option to cause a leadership check if they assault you and you might lose an attack or do something else as you are scared? Or what if they did get a charge attack beyond furious charge and whatever other option you might have? I know the Thunder Stomp is a pretty neat thing in Fantasy but what if you your Dreadnought had something similar as they are surrounded by squishy targets? Or what if certain things could cause a tank shock like effect as they charged in and maybe break your opponent? I know leadership is very high in 40k now but having more charge options that could cause more leadership tests to hit might cause for a much more dynamic game.

What if you had the chance to break before combat occurred? Would it be too powerful if you could try to run away as your opponent assaults in? What if you just had to make a leadership test to stand or maybe even shoot? These are questions I wonder about as ways to increase the options that are within the somewhat bland current assault rules. There are always ways to overly-complicate a game but what if your opponent could forgo moving and shooting in his turn to allow himself a response to an upcoming assault? I know that is very much a 2nd edition thing but it could be viable. It would make you have to make a tough decision on whether assault a “prepared” unit is worth it. Maybe the prepared unit only gets one attack or no attacks if they stand and shoot.

This is one of the things I think 40k could use more of – small little things that create heroic options that are both neat and fun. Basically think of ways to create characters that are not just stock wargear carriers and maybe makes the idea of having leaders for your units a better option. What if beyond the extra attack and point of leadership the Sarge gives you more charge options or response options in the attack. Just like the IG can give orders what if squad leaders gave you those options too? It would all be small things that don’t complicate the game too much beyond giving you some interesting tactical choices.

I think the assault phase flows pretty well right now, and with just a few small rules changes and some clean up would create a really neat phase. I just think more options that add to the game are needed to help make the game grow and feel less stagnant.

What kind of things do you think the Assault Phase needs? What other options could be neat to have on the table top? 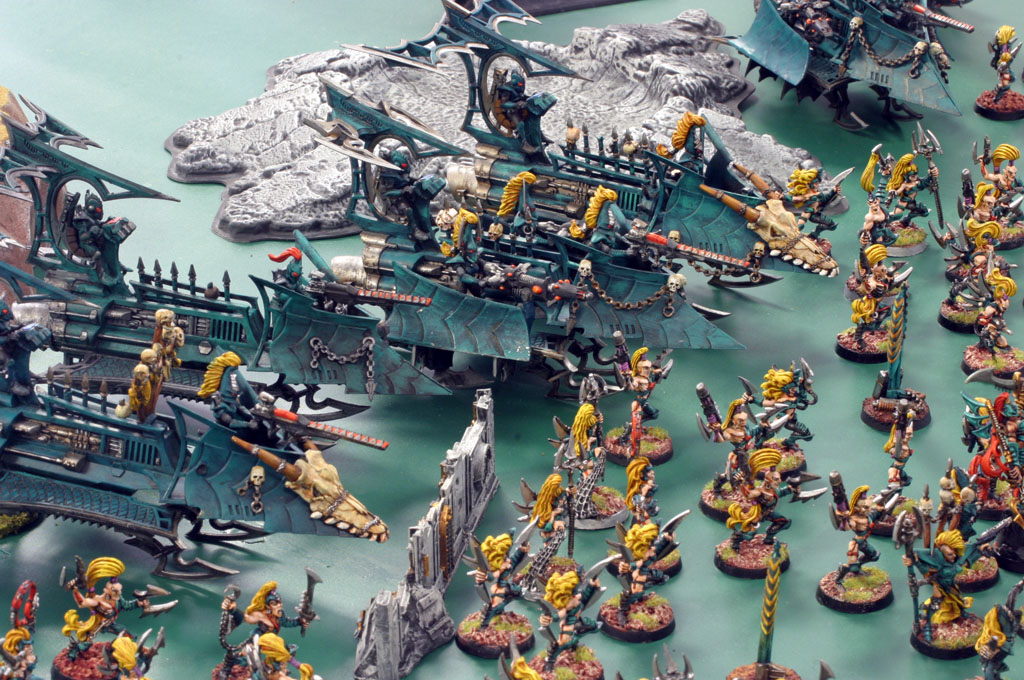