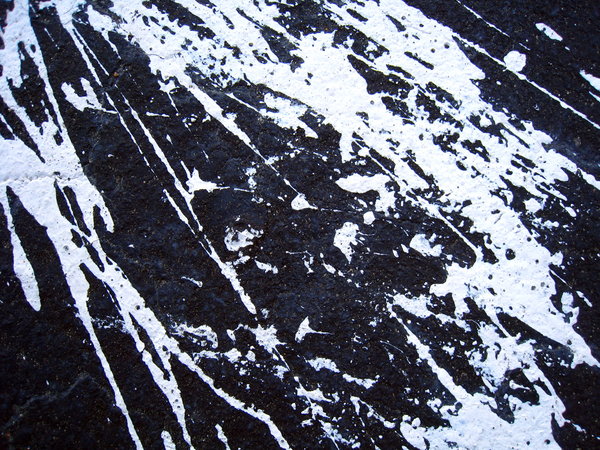 A guest article by Nick.

When I bought my Retribution of Scyrah army I had no idea how to paint white. My past attempts had always turned out poorly. Simply painting black, grey, and white layers on a mini left a muddy mess. After some research followed by a bit of trial and error I’ve become comfortable with the color.

This technique is aimed at painting a matte-finish white, quickly. My mantra is “nice looking paintjobs as fast as possible.” I want primer to do most of the work wherever possible and what follows is a great example.

If you have never used mixing medium I would strongly encourage you to do so. Do you enjoy Citadel washes? Then start making your own. The model I will be painting for this tutorial is the Arcantrik Force Generator, polarizing among the community both due to its space tick aesthetic and perceived effectiveness. I will say that it is more impressive in person than on screen. With respect to its value on the board, it’s too early to know…

At this point the mini doesn’t look stunning. The problem is there is nothing for the white to “pop” off of. Be brave, power through the rest of the model. Carefully detail and base it, all the while preserving your eggshell finish.
Basecoat any non white surfaces with an opaque dark color. It goes a long way to helping the white stand out. The AFG I painted here was 90% white. Though I would still recommend you try this technique when your color palatte asks for less.
What are your tips and tricks for painting models with a mainly white palette?

Author: Ben Williams
Ben Willimans is a Professional Painter and Columnist at Bell of Lost Souls. He has been involved in the hobby and art side of miniatures and the tabletop gaming industry for over 20 years. He has won multiple national painting awards.
Advertisement
Hobby Warmachine-Hordes
Advertisement