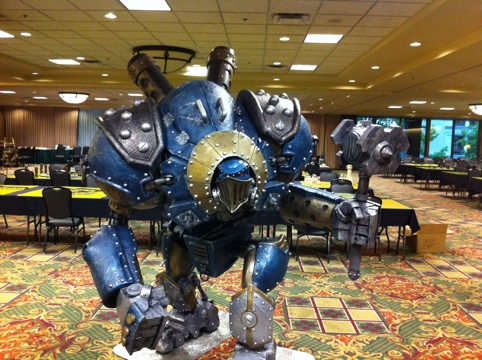 This year Privateer Press rolled our their first very own convention, and a lot of stuff is going on up there.

Here are the big links for constant updates:

Some pictures from the event (more at the above links) Some announcments of upcoming products:

Next year will see two new anthology books releasing that pick up the climatic story lines of Wrath and Domination as unbound war rages across the Iron Kingdoms. As well as introducing new epic versions of iconic characters like Asphyxious and Lylyth, each anthology will be packed with a host of exciting new models that will herald the emerging face of warfare in Western Immoren.

Summer of next year, the first product in Privateer Press’ all new science fiction setting Level 7 will be released worldwide.

Author: Larry Vela
Dad, Gamer, Publisher, Pilot, Texan. All games all the time since junior-high. I started BoLS Interactive in 2006. I’m a lifelong tabletop & RPG gaming enthusiast, and internet publisher working to entertain and inform my readers every day. I've been playing RPGs and Tabletop Games since the 1970s. I'm been playing and covering Warhammer and Warhammer 40K for over 35 years.
Advertisement
Miniatures Tabletop News Tournaments Warmachine-Hordes
Advertisement 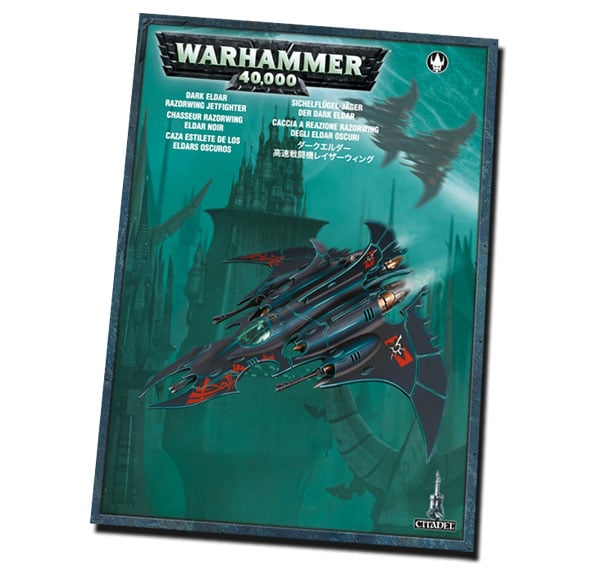