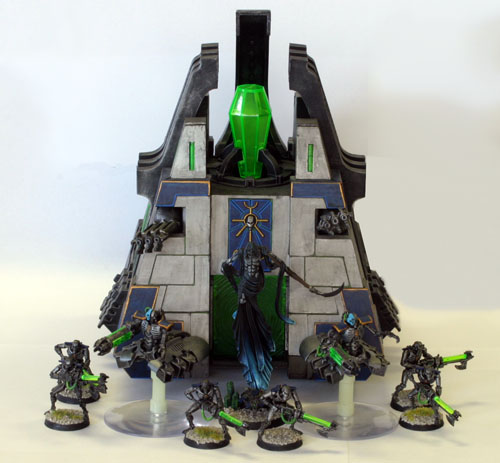 And coincidentally I’m back!  Yes it’s been a while and I’ve had a lot on my plate, but now I’m back with some new 40k Lore articles.