(Caught a glimpse of the new necron tomb spyder)

—It was definitely a Tomb Spyder, on a plastic sprue in two parts (i.e. two sprues). I wasn’t meant to see it, but I don’t want to get the person responsible in trouble by saying the exact circumstances. Like I said, it should be obvious anyway. I caught enough of a glimpse to recognise individual parts.

I can’t be entirely sure how the model fits together, but afterwards I went and had a look at the current metal Spyder, and I’m certain that the new one is substantially bigger just from the body bits. I think saying it was the same size as a rhino might err on the side of exaggeration, but imagine the volume rather than the mass of a rhino and that’s what I’m picturing the bits would look like when constructed.

The limb parts are thinner/more slender, and I think longer unless they fit together in some way that I couldn’t imagine when I saw them on the frames. The design of the individual pieces ‘felt’ different; slightly more elegant and lethal – but not so different that I couldn’t immediately recognise what it was.

I’m certain I saw a gun, and there were some cool claw parts. There was also something else that I barely saw because I was just looking at the body sections.

~ Standard caveats apply.  Have at it.  Previous Necron Rumors are here.

Author: Larry Vela
Dad, Gamer, Publisher, Pilot, Texan. All games all the time since junior-high. I started BoLS Interactive in 2006. I’m a lifelong tabletop & RPG gaming enthusiast, and internet publisher working to entertain and inform my readers every day. I've been playing RPGs and Tabletop Games since the 1970s. I'm been playing and covering Warhammer and Warhammer 40K for over 35 years.
Advertisement
Miniatures Necrons Tabletop News Warhammer 40k
Advertisement 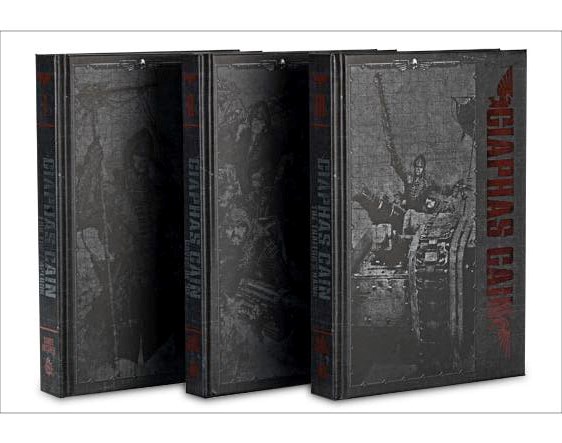