Editorial: “Do You Want Painting or Plastic for That?” 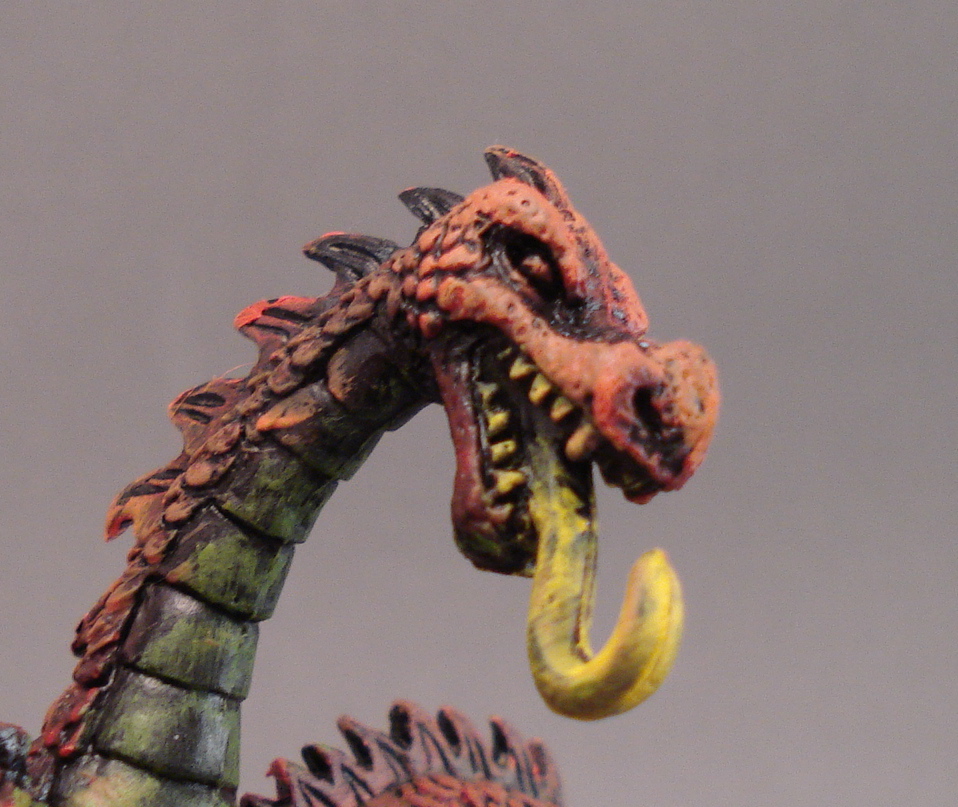 Our hobby encompasses a wide range of interests, from modeling and converting to narrative gaming or competitive play.  It’s inclusive, right?  But c’mon!  Can’t some of you include some painting anytime soon?

Or is it wrong of me to ask?

Hello, Tuesday, nice to see you again.  Brent here, and as I write this the night before you read this, it happens to be my birthday.  So why is one day one year?  Anyway, if you’re feeling generous, check out my blog, Strictly Average, and click the ‘Follow’ button over on the right.

Moving on, for whatever reason I find myself less able to accept the endless armies of grey plastic and shiny metal.

So I made a video.

That boy is endlessly talented, let me tell you!  I’m biased, yes, but being a licensed professional I can scientifically state he’s better than you in every way.

Don’t sweat it – you have some time yet before he grows up and takes your women… until that time, quit slowing down the article!

So I have to ask this question…

…do you have more fun playing Warhammer, or War Machine, or *enter game here* if all the models are painted?

Some of you are contrary for no apparent reason and some of you genuinely don’t care, but most of you – if you answered honestly – vastly prefer playing the game with painted models on a great looking table.

So why do we accept less so frequently?

I finished my Brotherhood army the night before WarGames Con, and it was endlessly satisfying to play in the Team Tournament and the 40K Tournament with an army painted by my own hand!

(Until I got sick and had to go home early, but that’s another story.)

In fact, thinking about it just now, it’s probably why tournaments appeal to me so much.  It’s practically a guarantee my opponent a) knows his or her army, b) knows how to play his or her army, and c) painted his or her army… or paid someone to, which is just fine by me.

I want to win, yes, but that’s actually secondary to a weekend of meeting and playing like-minded folks.  Most people feel the same way – if they didn’t, they wouldn’t do it!

Logic, no?  Only a tiny percentage of people win or have won an Indy of any size.  It’s tough work, requiring talent, skill, practice, focus… and LUCK!  Yet people return again and again… so for all the WAAC vs FAAP nonsense, most gamers just want to play the game.  And face it, that’s more fun when the models are painted.

So here’s a few bullet points to consider…

Brent Lists Some Points to Consider

(What the hell?  Why does it keep doing that?)

Painted is always better than not painted.
With the tools available these days, a minimum effort produces good results.  Anyone can do it… and yea, I mean you!  Three color minimum is a good goal to work toward, and you’ll feel better about your army on the table.

Why are we finishing armies then immediately starting new ones?
I’m guilty of this myself; it’s where you build and army and spend months playing it with half-finished units and an ever-changing ratio of painted to unpainted.  You finish!  Then you box it up to start another? Why accept the excuses of those who won’t try?
Really, on the face of it the logic doesn’t make sense.  Mr. So-And-So is quick to pull out his brand-spanking-new beat-stick of unpainted plastic and expects you to play a ‘competitive game’… which may or may not be what you were looking for.  So his expectations are more important than yours?

Painting services are available and affordable… so use it already!
Look, if you hate painting (absolutely detest it) or maybe don’t have the time (what with your 6-figure gig)… outsource!

(Who am I missing?  Drop the link in the comments!)

Don’t roll your eyes at me!  You’ll happily drop a ridiculous amount of money on more plastic, which sits un-messed-with in your parent’s basement, but you won’t invest in the investment that makes the most sense?  If you could buy the model painted straight out…

Like anything in life, that which you focus on grows in your life.  This hobby is important to many people, and probably every single one of you reading: put something more into it than an air-tight army list.

Ye Ol’ Blogosphere has allowed us to focus like a laser on the competitive aspects of the game, but I’d suggest it’s time to refocus on the fluffy some.

I don’t just mean the brush jocks out there, I mean the rest of us.  So stop accepting excuses!  Your character model looks great – what about the rest of the army?  Get it done!

Much like most of the articles I write, your input is expected and important.  Did I oversell my position?  Is painting as important as I indicated, not at all necessary, or somewhere in between?


So… thoughts?  Comments?  Hugs and gropings?  Give it up already!

From The Warp... Exit Stage Left, Take A Bow