EDITORIAL: In Defense of Codex Creep 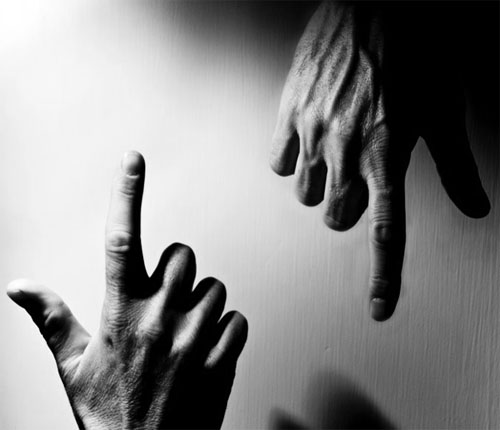 I’ve been thinking about the con results, what people brought, and how they did.  I’ve come to the conclusion codex creep is real – and good.

Now before you break out the pitchforks, hear me out.  I think codex creep is not only real, but its good.  First off, put yourself in the shoes of any game design company.  You know you have a decent product and you need to put out a new edition every X years. Now clearly you will not be designing in a vacuum.  Your design staff are always gaining more experience, as well as being exposed to new design ideas out in the broader gaming marketplace (read as ever growing competition).

In this type of setting, it will be natural to see design philosophies evolve over time, and with them, the army books that are put out.  As with anything timed to game editions, designers will discover through both trial and error, and the overall competitive scene what ideas worked and which ones were stinkers (playtesting never catches everything a vibrant playerbase will come up with),  and they will get better and more creative over time – or should.

So you have a choice to make.  Do you do a harsher more abrubt shift in design philosophy between the “old books” and the “new books” like we see in Warhammer Fantasy since 8th Edition hit, and deal with the short-term pain of edition shifts – breaking books into two disparate camps? Or do you let each army book shift forward in philosophy babystep by babystep through edition shifts with a gradual but wide power difference between them (as we seem to see in Warhammer 40000).  Either choice has pros and cons…

Also note that you want each army to get its big “wow” sales splash when it is redone, so just keeping the old power level in place and simply adding new units is probably not enough to keep the accountants off your back.  Decisions, decisions…

So take a look at that and ask yourself, what are the trends you see on the tabletop at your local stores and the event circuit – compared to that list.  Ask yourself did you like the older books more than the newer ones, and most importantly, do you want your favorite older codex redone in the style of the latest offerings such as the Dark Eldar or Grey Knights books, or some of the oldest like Necrons or Dark Angels. The wargaming environment is a very different place now than it was when Codex: Necrons hit the shelves.

So, think codex creep is real? Have at it folks. 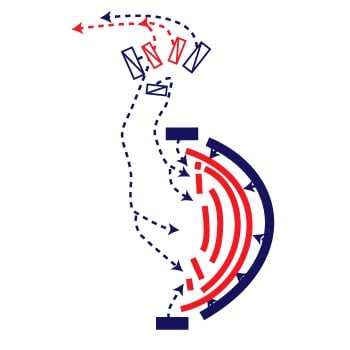