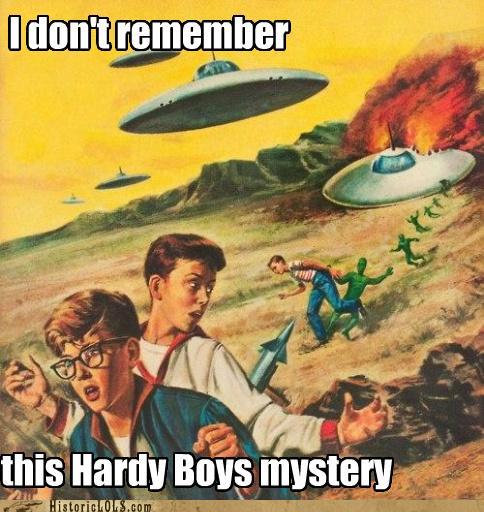 Goatboy here again – loathing the name of that tournament so much, but still thinking about Ard Boyz. Really I hope the guys who came up with it at GW laugh all the time at that name. I know I would. I’m still thinking about it this year because I actually get a chance to play it. The last two years I have had the misfortune of weddings and family keep me from constantly making bad jokes during the event… this year I get my chance.

I know it is still a few weeks away, but my feverish Four Loko’d brain is coming up with ideas and thoughts to get the Goatboy to continue on through the first round – and hopefully into the “hey dummy you win a free army” phase of the game. So, without giving any thought on the actual army choice I have come up with some shells that my army needs to fit into.

1. My army needs to ignore some rules.

I hate failing leadership. It is the bane of my existence as I am extremely good at rolling a 10+ most of the time. Heck, I won’t fail a 3d6 leadership 8, but give me a chance to run away on a 10 and I will do it like a boss. So any army I take needs to ignore leadership as much as possible. Fearless, Marines, Transports, and lots of reroll leadership abilities are the key to creating a cohesive force that will last through multiple missions.

I can also see this in how your army sets up. If your army ignores deployment you can see that as a way to garner an advantage. Small tricks in placement can mean your army is all but immune to the Alpha Strike. Massed cover saves, night fighting, null deployment, and other crazy options are great to have, as well.

2. I need to have as many options to win as I can.

This most likely means 6 troop choices at minimum. You need to be able to play aggressively, and having a large amount of troops means you won’t be caught with your pants around your ankles. The aggressive nature of the tournament makes you have to play for as many points as possible… so having all those options is key. Plus having that many troops usually means you can target a lot more of your opponents models, as well.

Also, having enough troop options to allow you to hold your own objective and still threaten your opponents is very vital to success. How many times have you seen those two troop choices armies really do well in the larger, more varied objective tournaments? It is just about impossible for those lists to threaten board and objective control when they have to worry about sacrificing some of their dudesmen in the name of battle.

I also think having your force org as maxed out as you can is another great way to cover all aspects of the mission and game. Who knows what nonsense we will have to deal with for the 3 missions at hand. Having all those toys means we can play any game we want.

3. I need to be able to move effectively across the board.

We all know how transports are key to a 40k victory. Being able to change your position will allow you to grab all those bonus points as well as push your opponent back. Darkwynn’s IG army did as well as it did because it could slowly move forward and grind his opponent into crunchy leaves and gooey bits.

Movement is where the good player is split from the bad player. Heck, that is how I win most of my games as my rolling can be pretty terrible. Movement forward and corralling your enemy will create gaming opportunities that you might not have during a normal shooting gallery style of game.

4. I need an army that I am familiar with.

This is the last rule, but an important one. I need something I can easily remember its interactions turn by turn. How many times have you forgotten a rule that might have won you the game because you played an army you weren’t familiar with? I know I have all the time as I try out new things. The army I need to pick needs to be something I know like the back of my hand.

So what kind of armies are you planning on taking up there? I am thinking a force org bloated Grey Knights for myself as that is the current army I am currently feeding on at the moment. What kinds of things are you finding to be the right stuff for this year?

Author: Thomas / Goatboy
Thomas Reidy, aka Goatboy, the ever-evil member of BoLS. I do arts, play 40k, and even paint a lot of stuff. I have been playing Warhammer 40K since the 1990s, and have won multiple national events including Adepticon and GW GTs. I've been writing for BoLS for 15 years. Look at my Instagram to see what I am working on - or working on for someone. I am always doing something hobby related.
Advertisement
Tournaments Warhammer 40k
Advertisement 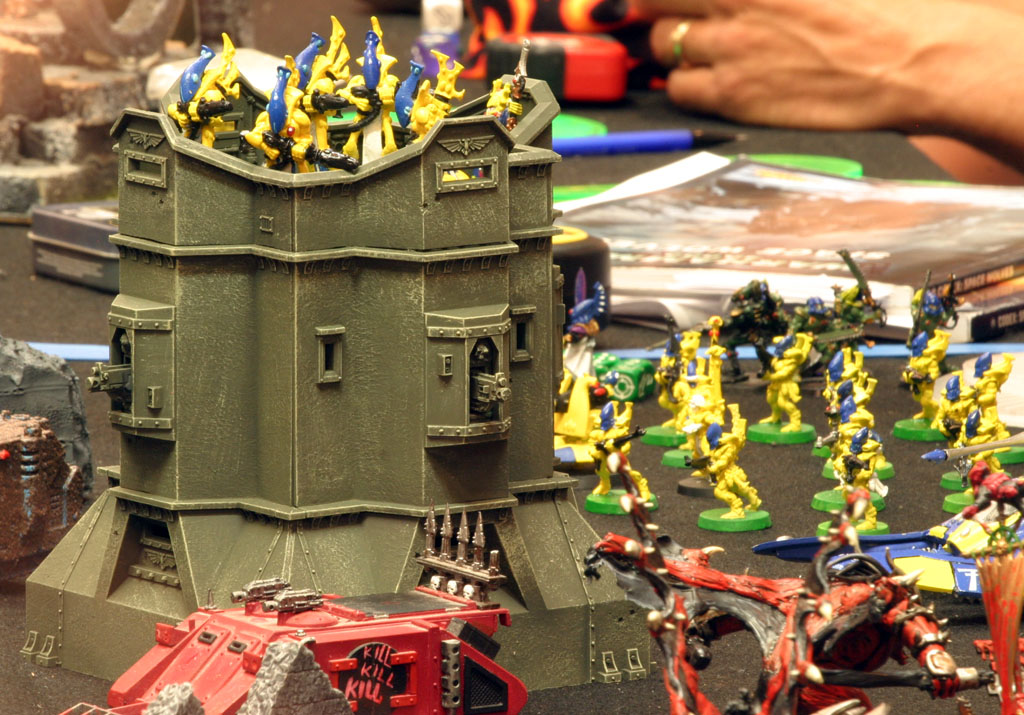