First off, some baselines:  Here is what things are running right now in 40k:

So we know Sisters keep the same statline, now have Frag/Krak grenades, and their new Faithful ability (a broad variant of ATSKNF).

The question is where do you think they should be costed and what will it do to the army as a whole?  Too high and the army is dead on arrival –  too low and you have a new “hot horde” army that makes the entire Faith system even less useful being stretched across a high unit count force.

On top of that is the general goal of “getting” the flavor of the Sisters army correctly.  It is truly meant to be a horde force?  Or a super elite one?  What’s the proper size the army should slot into, compared to the other codices out there already?

Decisions, decisions… Have at it.

Author: Larry Vela
Dad, Gamer, Publisher, Pilot, Texan. All games all the time since junior-high. I started BoLS Interactive in 2006. I’m a lifelong tabletop & RPG gaming enthusiast, and internet publisher working to entertain and inform my readers every day. I've been playing RPGs and Tabletop Games since the 1970s. I'm been playing and covering Warhammer and Warhammer 40K for over 35 years.
Advertisement
Sisters of Battle - Adepta Sororitas Warhammer 40k
Advertisement 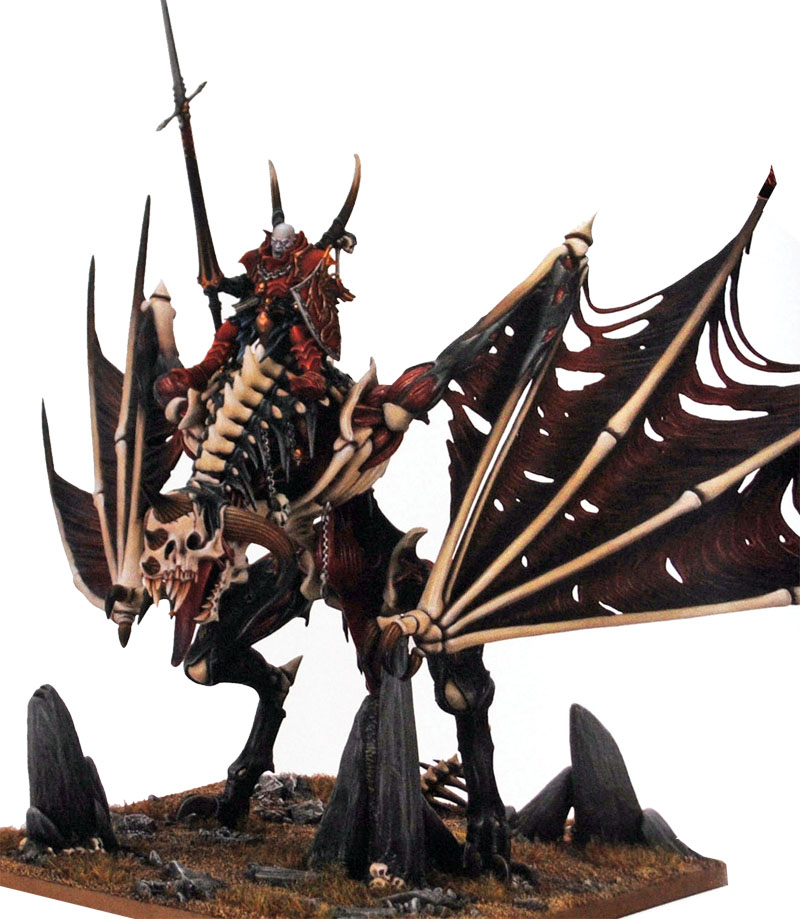