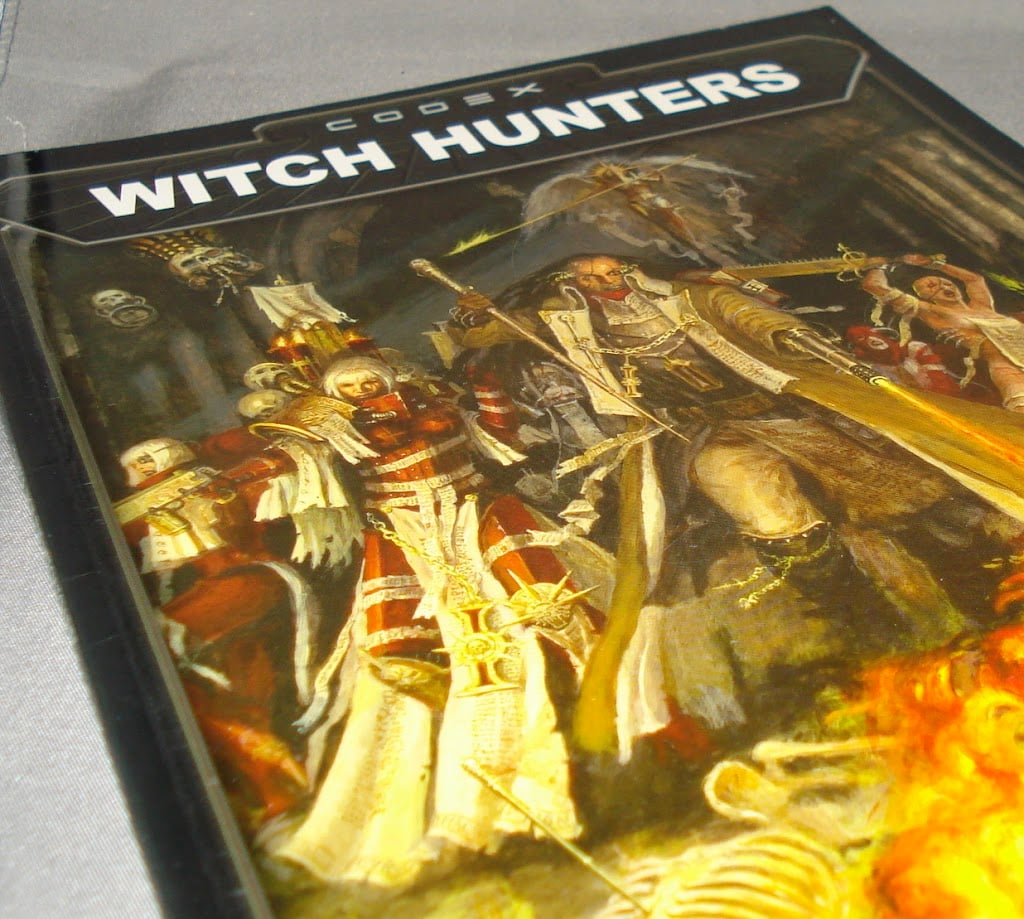 Ladies and gentlemen, Unicorns and children of all ages; we are gathered here today to pay our final respects to a horrid little afterthought of a bad idea, poorly executed…

…and can anyone tell me why Jervis didn’t murder this little darling?

We are, of course, talking about Codex Witch Hunters: can I have a ‘Preach it Brother Brent?‘

Now across the spectral landscape of your subconscious comes a series of ushers to show you to your seat.  Among them is Goatboy, who simply can’t stop sketching along the back of the pews.  And wait, there steps Darkwynn, hiding a tattered papyrus army list which reads ‘Leaf Blower, Mark II: Blow Harder.’

The motto is, of course, You Can’t Suck If You Blow.  Guess we know what he took to ‘Ard Boyz this year. Before we move on, look there!  Can it be..?  Is that a rare sighting of one Jon Wolf?  He appears deep in conversation with a distinguished older man, who sports a long white beard.

Ah.  That’s JWolf trying to convince God he doesn’t exist.  I should have guessed.

You’re here.  Your wargaming friends are here.  You notice they’re aren’t many girls here though; they fear the stench.  They needn’t have worried, because the card gamers weren’t invited.

All seated?  Let’s get started.

You’ve probably noticed the new Codex: Grey Knights wasn’t called Daemonhunters, nor was it ever a possibility the newly updated Codex: Sisters of Battle would be called Witch Hunters again.

Out with the old, in with the new.  But more importantly, putting the focus back where it needed to be.

I would fain speak ill of the dead, but who’s idea was it to concentrate on the Inquisitors?  Wasn’t that the major design issue that sent the whole series of three spiraling out of control?

Don’t know?  It was originally supposed to be a series of three interconnected books, 1) Codex: Daemonhunters, 2) Codex: Witch Hunters, and 3) Codex: Xenos Hunters.  Inquisitors of each focus would take the lead of their respective armies, being Grey Knights, Sisters of Battle, and the Deathwatch.

I’m sure the over-fluffed out there will know the Ordos by heart; have a day.  But who thought it was a good idea?  What’s the first thing everyone did?

The player base largely didn’t care much for Daemon Hosts or Arco-Flagellants interfering with the Knights or Sisters.  If you wanted an army of the undisputed toughest Chapter around, you built Grey Knights.

If you wanted to paint boobs, you went with Sisters.  Then you told yourself you were all about equal opportunity Grim Dark Future.

Frankly, both books languished fairly quickly.  The Knights didn’t hold up in tournament play, and while the Sisters could, and did, it remained the serious collectors army.

The all-metal, serious-money collectors army.  More on that in a moment.

A Rebirth… But No Restock

Grey Knights is an amazing book, everything Daemonhunters wasn’t.  The models are unbelievable and the rule set finally lives up to the hype.  No doubt we’ll see all sorts of themed and inventive builds in the next few years!

That happens when you don’t think ‘Orbital Bombardment’ is a real Heavy Support choice.

(Whose lazy thinking was that?)

Now, unless you’ve been living in a Geico commercial, you’re aware Games Workshop has made the decision to revisit the Sisters of Battle in two parts across White Dwarf.  Since it’s been over 8 years since Witch Hunters was released…

(“Has it been that long, Brother Brent?”  Why yes it has.)
…the question becomes: was it worth the wait? My answer is it remains to be seen – but who can afford it?  Surely I’m not the only one to get sorta-kinda excited about Sisters (I like painting boobs too, after all) before choking on my tongue when I spotted the price tag.

If that doesn’t make you appreciate plastic and Finecast, nothing will.

Look, we’re all aware the whole shebang rests on the strength of the army list.  We’ll all know in a few weeks if the designers gave us a flexible, multi-approach and useful rubric for army creation.  If they did, success!  Folks will buy it to gain an advantage in their games of toy soldier…

…or save some money and build it out of Skaven or something.  I might do it just to piss a few more people off about Counts-As!

If the list is unoriginal or uninspiring or both, then it’ll fail before it begins.  And let’s be honest, it might already have.

Have We Waited For Nothing?

And I love love love the range they developed to support the new rollout!  I gush I do!

Why didn’t the women get some love?

If someone tells me ‘design schedule’ I’ll scream in manly, righteous fury.  Yea, I imagine these things take time, but Warrior Nuns with Guns is a sure-fire winner of a concept.  GW has to know a new range would fly off the shelves!

So where is it – any guesses why it didn’t happen?

Eldrad approaches the pulpit to speak.  The catcalls from the Dark Kin are deafening, and it appears the wake will end before it properly begins… until Ghazghkull Mag Uruk Thraka lets rip a fart of truly epic proportion.

Candles flare and paint curls.  Space Marines slip rebreathers in place.  The guests closest to the explosion flee the scene, perhaps to rally, but then perhaps not.  The timing is perfect, however, and laughter cuts the tension.

Thraka doesn’t have the decency to look embarrassed.

Eldrad speaks:  “As we search the past through the vision of tomorrow, hindsight oft makes the ignorant wise.”  He holds up a battered tome, raising it above his head in one stiff hand, “What to make of this?”

“I have read of its pages many times.  Indeed, seeking wisdom I have placed it against mine brow, awaiting some alien action to impart inexplicable meaning.  This day, defeated, I have but this to say…”

And there is a pause as Eldrad collects himself before exploding!

“Why the hell were the Witch Hunters constantly trying to get me to take ‘Adversaries?’  What, I need some pansy Rogue Psyker or Apostate Cardinal?

“And what’s up with Exorcist?  Leave the organ at home, ladies, and get a scarier looking tank.

“You’re embarrassing your God-Corpse.  He liked jazz.”  With that, Eldrad sits. Will other Special Characters take the stage to rail against Codex: Witch Hunters?  I invite you to drop your own ‘Eulogy for Witch Hunters’ in the comment’s section – the most inventive wins!

Or will you drop your predictions about the possible success or failure of the new army list?  What’s your opinions in general?  Exited or no?

C’mon, give it up!  What are your thoughts?  Comments?  Any hugs and gropings? 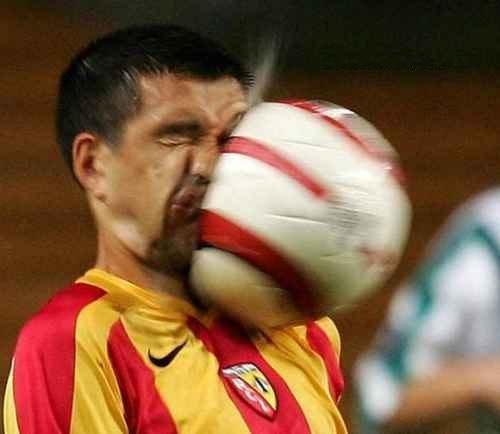