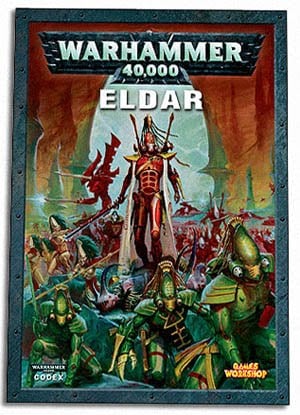 I’ve been playing Eldar a lot these days, and it reminded me of something a little bird told me when Codex Dark Eldar came out…

So I’ve been playing a bit of Footdar these days (Thank you Reecius and Greg Sparks!).  Yes, they CAN win, but every game is an uphill struggle, and each victory is a sweet, sweet gem of happiness.  Its not that the codex is bad (it’s not), but it feels like you have to play Eldar these days with very specific army buildouts and tactics that have to work “around” what’s supposed to be the bread and butter of the codex.

We’ve been doing a lot of Monday morning quarterbacking about how we would fix Craftworld Eldar when they came around and I suddenly had a flashback to a little gem a rumormonger told me when Codex Dark Eldar came out.

He said, that the Dark Eldar codex was written with 6th edition in mind, and that if a player/rules analyst was to squint and look at the book in the right light, you could see the future parallels to Craftworld Eldar right before your eyes.  Similar to the twisted mirrors found in the Warhammer Fantasy High Elves and Dark Elves Army books, much could be gleaned from what was already in black and white before the players right now.

And that got me thinking hard, because my dear friends, I’ve already espoused my desire to see the Craftworlders to stay a medium model-count skill based army here.  But what has me intrigued the most is the following suggestion for you take under consideration:

A lot of the grousing of the current codex isn’t the point cost of each unit (as the modelcount seems about right), but that in general units are about 10-15% underpowered for what we are charged for them.  But what happens to the Eldar codex with two simple substitutions:

Think about it for a bit, and keep all the current Eldar point costs in place.  Yes there will be new units, new wargear and all kinds of new stuff.  But with just that one set of stat substitutions, what do you think it would do the codex?

The second concept is to transpose a mirror system to the Pain Token system to the Craftworlders.  In Fantasy, we have the dueling army wide special rules of Always Strikes First (High Elves) and Hatred (Dark Elves), so if the Pain Token system represents the adrenaline high the Dark Eldar gain as they indulge their senses in battle, what USRs would you use to represent whatever the Craftworlders with thier focussed stoic-warrior culture would gain in battle?

Hit it folks!  You never knows who may be reading this…

Author: Larry Vela
Dad, Gamer, Publisher, Pilot, Texan. All games all the time since junior-high. I started BoLS Interactive in 2006. I’m a lifelong tabletop & RPG gaming enthusiast, and internet publisher working to entertain and inform my readers every day. I've been playing RPGs and Tabletop Games since the 1970s. I'm been playing and covering Warhammer and Warhammer 40K for over 35 years.
Advertisement
Editorials Eldar Rules Warhammer 40k
Advertisement 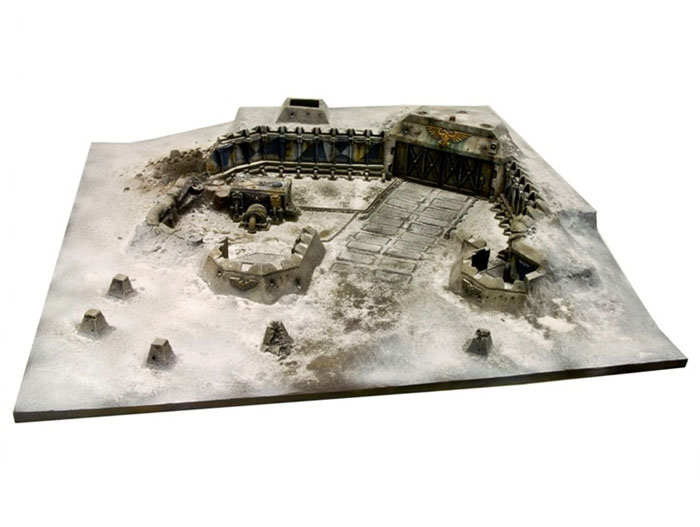