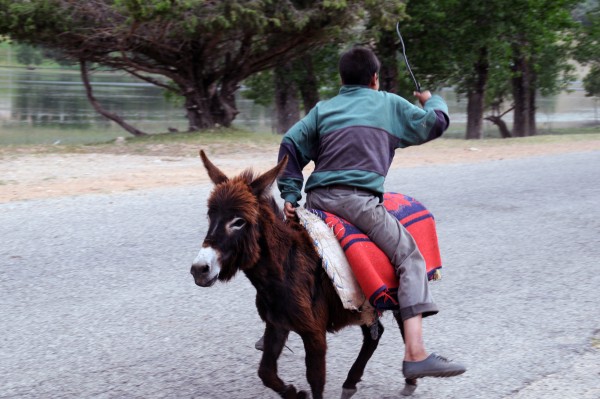 Goatboy here again chatting about 40k as usual. You know – talking about it over coffee and a cinnamon roll I shouldn’t be eating. So today’s topic of bile, spit, and opinion is the idea of what is hurting the game right now?

I know there are a ton of opinions about this – from people thinking that certain players hurt the game to the real culprit being certain codices wealth of options. So the question is what is hurting it? We still have a good number of people throwing dice and pushing plastic dudesmen around as a whole but I do see more and more looking at other game avenues and crying more about “Grey Knights, Imperial Guard, Space Wolves, etc”.

Outdated Codices
So let’s look at some of the things I think hurt a game instead of helping it. The biggest one I feel is the lack of quick updates to books. I think that is the biggest factor to hurting a game and turning it into a flavor of the month dice fest. I know I am a  bit of an army flip flopper myself, but I will tell you right now if a book’s models look awesome I will want to paint and play it. Thus my normal avenue for army creation, domination, and indignation. So right now I think GW is spending way too much time in dropping books to really create a healthy environment. Now I am not asking for the old 3rd edition – everyone starts at 0 type of thing 30 page pamphlet-codices but I do wish we had some more “interesting” FAQ’s that change it up a bit, to keep the older books in the running. I think Privateer Press did it right by releasing a book a month and fully rebooting their game with Mark II. The issue with that is that it kind of kills their revenue stream as GW looks at the slow crawl release as a way to keep people buying new stuff. But hey I am not a stock owner in GW I am a gamer and I want my rules damnit!

Codex Creep
So old and slow rules really seem to hurt the game. Beyond this I think the other aspect of the rules that hurts the game is the constant drive to one up the codex before it. I know this isn’t always the case (I’m looking at you Tyranids…) but most of the time the newest codex does some new and better things then the one before. I don’t like this as a fledgling rules designer and think that a better “game bible” would make this happen less and less. Of course I could just be blowing smoke out of my ass as I haven’t released a game but it is still something I think about.

Douchebags
Another avenue of game hurt is some of the worst players souring people on the game. I don’t know how many Ard Boyz battle reps I have read where the one player was just a complete rotten ass. Doing things that make no sense and using their force of will to try and cheat the opponent out of the game. Look I know we all like to win but Ard Boyz is kind of a worthless thing to measure your manhood off of. This push for competitiveness is fine but when it replaces good sportsmanship with rotten attitudes I just can’t stand it. Lucky for me I am enough of an internet persona that most people play nice and fair with me. I expect anyone to call me out of BS when I do it too. Heck I have made mistakes and anytime someone can tell me the right rule it’s great and it makes us both better players. I don’t know how many times we miss certain passages in the rule book and think it is written in stone when it is not. So really I think people need to chill out a bit and help their players instead of just throwing their so called “dice bag” around all over the table top.

Model Limitations
Another thing I think that is hurting the game is the overall lack of good deals within the model set. Grey Knights had a lot going for it with some good sets with all the options available. I want to see this more often in the upcoming miniature releases. How annoying was it that there was only one blaster in 10 Dark Eldar Warriors. Don’t you think their should just be two? That would mean you still need to buy em but I know a ton of people with a ton of extra skinny SM space elves. I want to see GW release Razorback/Rhino plus 5 man squad sets again. You can do this with most armies – 5 Wyches plus a Venom or 5 IG Vets plus a Chimera. These little things would be a great way to keep people interested in the game. As people look at other model avenues they all look at the overall value you get from the game and I think GW could give a little bit more value to their sets by adding small things on the sprue or a small sprue set they can throw in a box.

So my question for you guys is what else do you think is currently hurting the game? We have the rumors of a new rules set coming out so it is hard to just say the rules right now. Who knows what nonsense we will have in the next set?  The smart money says its CSM vs Dark Angels. 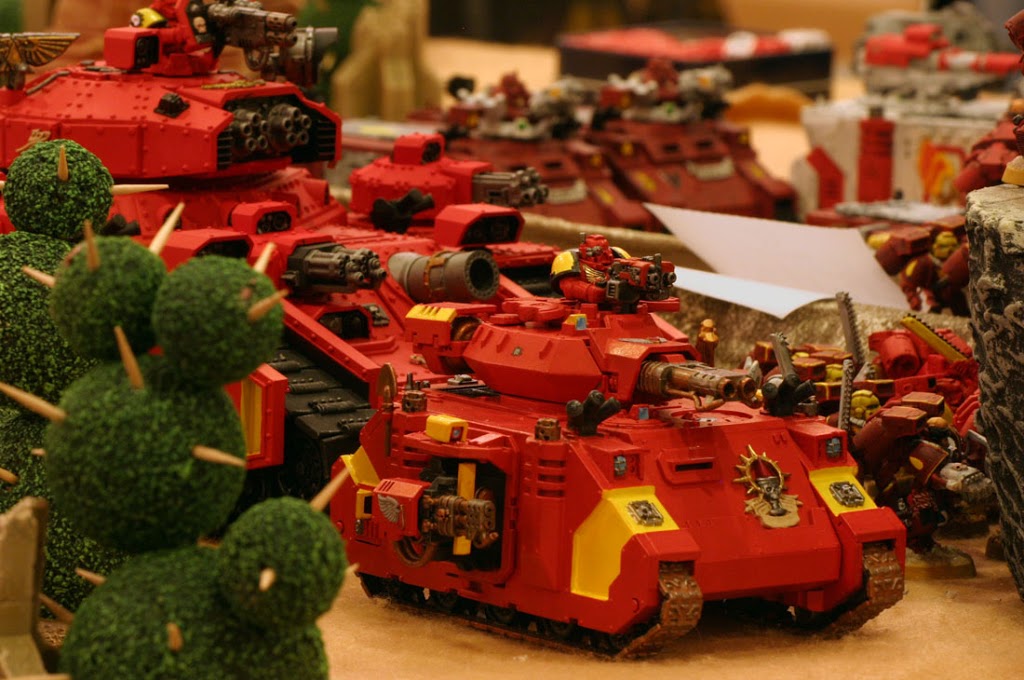