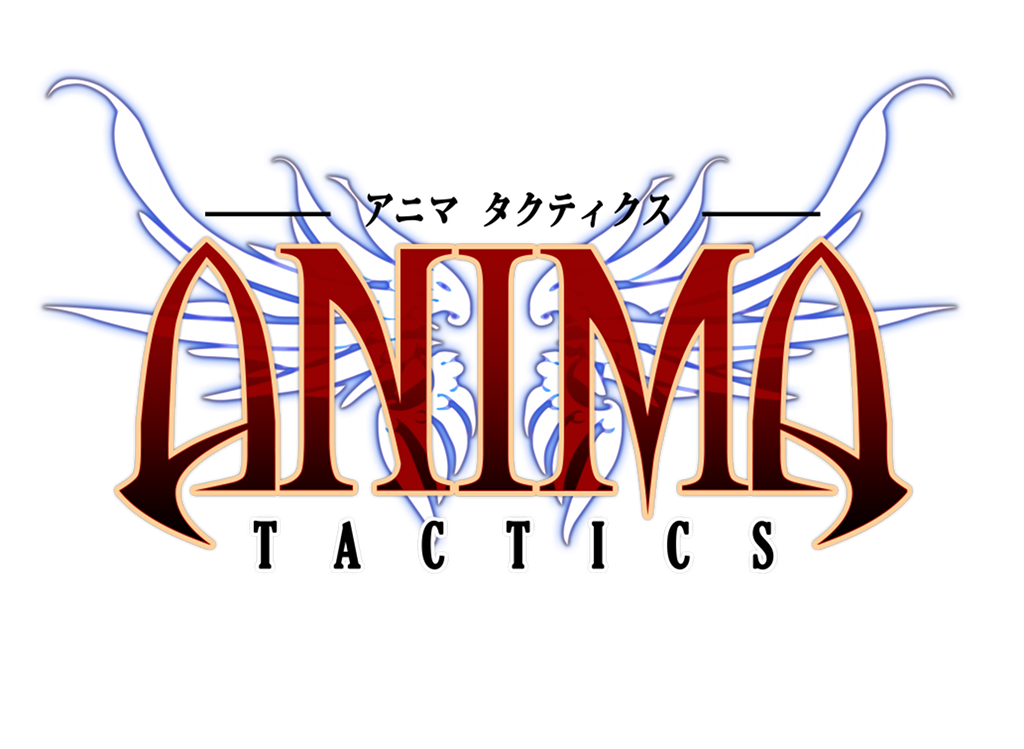 Hey y’all, Voices here with the inaugural model for our burgeoning series on the Anima Tactics game from Cipher Studios, Anima Project, and FFG…
As I write this article, Aizen’s first sealer coat is drying. I’m done with him and happy with the results.
Aizen’s one of the expanded setting characters, mentioned several times in passing. He’s the dark shadow protecting Azur Alliance leader Matthew Gaul, the man who beat back an immortal beast to save (for Aizen’s purposes) the pirate Deadmoon, and several other achievements. In spite of all that, he doesn’t have stats in the book. So nobody really knows what he looks like…unless you follow Anima studios favorite artist Wen Yu Li…two minutes after checking his DeviantArt page, I pulled up the full picture of Aizen. Creepy, no? I could do little better than just change a few traits of the painting for him to get the desired effect: black armor, dark robes, and blood-soaked hands were the three defining notes I was after.
Painting the Model
That decided, I based the model, taped the gaps in the base, then sprayed it my usual mid-gray before starting on the actual painting.
I know many painters who’re very specific about the paint brands they use. For me–and to quote Robert De Niro–“lt’s a toolbox. You put the tools in for the job.” The armor was based with P3-series Thamar Black, the robes with Reaper Master Series Midnight Blue. I realized then that I’d forgotten to actually base the damn model, and just painted the inset Midnight Blue as well…a deviously awesome idea was forming in my mind, one I will NEVER repeat. After that was all done, I washed the whole thing in a moderate wash of Citadel Wash Badab Black. After letting it all dry, I realized that I didn’t have the midtone of the RMS triad to which Midnight Blue belongs, Twilight Blue. But I had the Midnight Blue and Snow Shadow, the shade and highlight tones. What was a painter on a budget and time limit to do? Well, after being told “No, I don’t have an available bottle of Twilight Blue” by Psyberwolfe, I shrugged and mixed my own. A five-to-one, three-to-one, and one-to-one mix of Midnight Blue and Snow Shadow was progressively (and increasingly-discreetly) painted over the robes until I got the shading I wanted. After all that, the ghostly bodies trying to escape from the robe were drybrushed (I know, amateurish) P3 Morrow White before RMS Clear Blue was brushed over the white, lending a sapphire color to the souls Aizen has ripped from their bodies.
Next, the armor. I had to go back over it again with Thamar Black to clean it up, then I broke out my Hordes rulebook to shade it up. As Psyberwolfe pointed out to me some months ago, the shade color of black is black; the only option is to go up; and the Hordes book has a good shade-up technique for the black which I followed. First, I gave a good color of P3 Coal Black where I wanted highlighted before proceeding to mix some P3 Menoth White Base into the mix for the next highlight. Finally, the last highlight was that same mix with some P3 Menoth White Highlight added, giving the armor a semi-aqua sheen that contrasts nicely with both the blue-gray of the robes and the sapphire of the souls. I tried a minor homage to anime by coloring the eye on the side of the faceplate that is less-shaded magenta; but it didn’t quite come out the way I wanted…I decided to try and combine the next step with this funky eye… Last came the blood on the gauntlets. Again, I turned to my trusty RMS collection and broke out the Clear Red color. These Clear colors are awesome: they’re lower pigmentation to give a “sheen” over color if used “right;” it helps to unify clearly-separate-color shade jobs and tint other colors. I brushed several layers of Clear Red over the gauntlets and lined it partially down the wrists; on the ribbing on the back of the gauntlets, several streaks cross the ribs where it would flow down by gravity. I then dabbed a thinned dot of Clear Red into the left eye socket and drew a small line of it down from the inside corner of the eye, as if the eye socket was weeping blood.
So, what about that base? After keeping the color a flat Midnight Blue—and once the actual painting of the robes was done—I put a very heavy layer of Badab Black on it, idealizing Aizen existing less in the physical world than an “inky black void;” and thus, it wouldn’t do to base him more than that. It ended up very nice and very very simple.
All in all, I’m very happy with how Aizen turned out. He looks appropriately terrifying, and the model reads well when seen in person. After all the sealing is done, I’m breaking out the brush-on gloss sealer to coat the gauntlets for a “fresh blood” look. So, what about using Aizen? Well, for that, here’s a brief analysis Spanky Harrison wrote for me especially for this article. Let’s see what he thinks!
Rules Review
Stat-wise, High Arbiter Aizen is pretty good. Above average attack, great defense, and high speed combined with the typical action point profile for a leader make him fairly deadly. While his damage stat is a bit low, he is still perfectly capable of bringing the pain. Decent LP and armor round out a fairly robust statline, but that’s what one would expect from what is one of Anima Tactics most expensive model (points wise).
What really makes Aizen shine however, are his amazing abilities. First off, Aizen is a Prowler, and has the ubiquitous Stealth ability, allowing him to hide. In addition to this, he has the Master of Shadow’s ability, making him count as being in cover for any enemy Seek attempts, thus improving his odds of remaining hidden, and thus un-targetable. Even better, He has the Master Murderer ability, which allows him to stay hidden while attacking so long as he kills his target. This, combined with his absolutely brutal hidden-only attack, Murderer of Gods, as well as his phenomenal speed, allow Aizen to dart in and out of combat, killing targets of opportunity with little fear of retaliation. And even if he is revealed, it will take more than a few swings to take him down, and he still has an excellent non-hidden attack in The Faceless God. Another of Aizen’s tricks is quite possibly the most game changing, but also the easiest to mis-use: Shadow Attack is a hidden-only attack that allows you to place Aizen in base contact with any enemy model on the board, and then immediately attack them. Stealing Shadows is a passive ability that allows Aizen to replace all of his special abilities with those of a model he has killed. He can change these out on a turn by turn basis. Overall, Aizen will take a little bit of finesse and foresight to use properly, but in the right hands, I think he will be brutally powerful. Which is as it should be for one of the most expensive models in the game.
Okay, so that’s High Arbiter Aizen. I hope y’all have enjoyed the article; and hopefully there will be more painted minis coming down the pipeline from Anima Tactics. 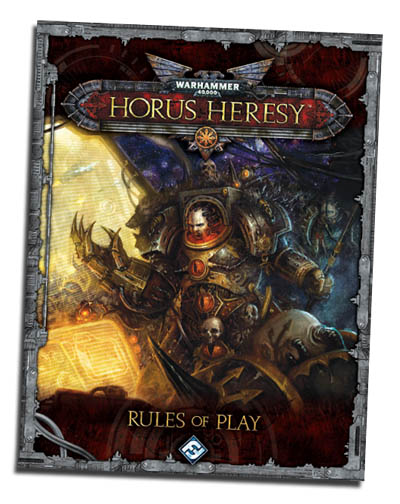