Some tidbits that have been making the rounds through the tubes of late on various Necron units:

~Standard caveats apply to all of this, but we are starting to get a little close now.  I would expect something Necron to be unveiled later this month at Gamesday UK.  You know how Games Workshop loves a nice unveiling…You can follow the current Necron rumors here.

40K TACTICS: The Next Big Thing in Imperial Guard? 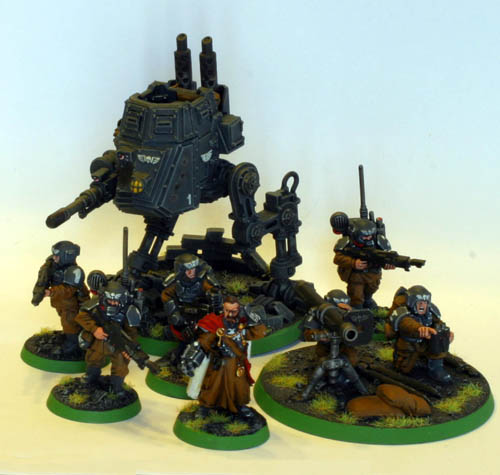