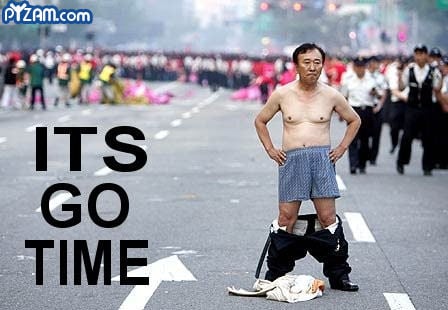 Goatboy here again chatting about something I have been seeing lately throughout this Competitive scene. I am sure we all know about it and have had it used against us. The new “trick” is an old one – Slow playing your turns.

We saw this during WargamesCon, Adepticon, and Nova. I am sure it has happened in a ton of other events too. It is frustrating to see people’s overall good will taken advantage of. I know we all can’t be speed daemons with dice rolls and movement. I know that not everyone has a encyclopedia of 40k knowledge that ever aspect of the game is easily digested and turns are a beautiful dance of efficient game play.

The Mysteries of Time?
I have seen too many “good” players who should know their armies by the back of their hand only finish turn 3. Look I know you know how to play. You know how your army ticks, so why does it take so long to complete a turn. Especially with MSU (many small unit) armies we see what really comes down to moving boxes around the battlefield. Do I move 6 and shoot 12 Poison and 1 Blaster? Do I move 6 and shoot a heavy bolter? Target calculation is easy as most of the time you should know what you need to do to win the game. Hell when I throw down I pretty much plan my game out with movement and target priority.

So the question I have are people abusing this to try and guarantee a turn length that gives them a better chance to win the game? Look I know the random game length can be frustrating. I have lost many a game to a roll of a 1 or 2 on the 5th turn. So the slow player is really just abusing the nature of knowing the turn length and playing for that “magical” turn to win. If games only get to turn 3 then you lose a lot of effective action. I saw a few games that were all in reserves and still the game didn’t finish. How can you not finish a game where one army is not on the table top for the complete first turn?

I have a lot more leeway with horde armies as moving 100+ models versus 10 tanks is a different prospect. But still it is something that really bothers me as I see more and more top tables games decided on turn 4 and not when it should be decided on 5+. It starts to get really noticeable when you see people that finished their games early against new players but as soon as they get to someone “good” they slow down and try to time it out and get a win? I know they can play fast as I have seen it so what makes them slow down so much.

How to Stop It?
So as a TO (tournament organizer), how do you solve this? I have some ideas as well as some others a few BOLS guys thought up that might work. I think some are too harsh but I have lately seen too many games not ended to really have me care if someone gets butt hurt.

1. Have timers on each table. I know Warmachine does this and while the thought of it is kinda neat (speed 40k) it is still a bit hard to implement. I have seen people abuse the set up process too – taking 20+ minutes to set up an army that is just a field of boxes. Look if tables are basically the same then you should know how to set up to get your fields of fire. Maybe only having 15 minutes each for set up then followed by 15 minute turns would hamper some players but it would at least guarantee the game gets moving at a decent pace.

2. Constantly monitor the “Did you Finish” section of the score card. If someone did not finish a game put a judge near both players. If they do it twice talk to them. I know we all need more judging at events (Mike Brandt had a ton of judges at Nova from all the reports I read) so I wonder if this doable.

3. Maybe give bonus points for finishing? I know this isn’t the best option because giving a bonus point to finish a game doesn’t help the competitive nature of the event. What if for every finished game you get a raffle ticket or something else? I am trying to think of a way that doesn’t hurt both players without being too much of a benefit. A lot of the time one player is unjustly punished by playing the slow playing player.

So have you been slow played out? What did you do during the event? I know it is frustrating to lose to something that isn’t just dice related. How many times have you sat there and watched your opponent take 20+ minutes to set up their army? Do you think it is fair to control the game time? What do you think should be done about it? If winning is so important that you have to work the time limit system then you need to rethink why you throw dice and move Plastic Dudesmen around. 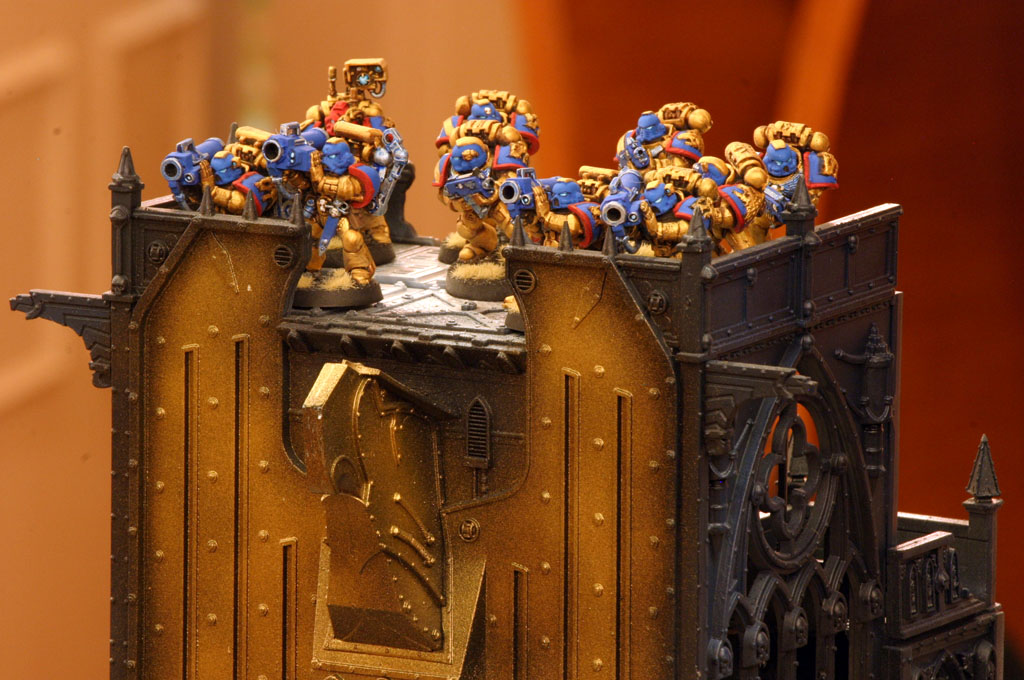