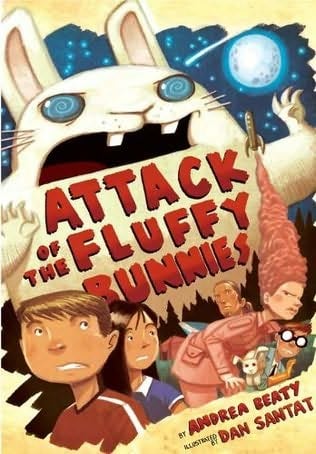 Hey Everyone, CrazyRedPraetorian here, with some of my mad ramblings about our great hobby. Recently, there have been all kinds of articles on Grey Knights and Space Wolves.
So many in fact that most of you want to scream “Kill Brent!”﻿ or “Gut Goatboy!!!”. Heck, some of you do scream these things or at least write them. I know Mr. Black does scream “Gut Goatboy!!!”  in his sleep and during +++CENSORED BY THE INQUISITION+++! How do I know this? Well never trust a stripper with your intimate secrets. They’ll sell you out for a baggy of Sweet-N-Low and a cigarette. Thanks to Al Bundy for the inspiration.
Have you ever considered that maybe…..just maybe the folks at GW know what they are doing? A sobering thought, I know. But maybe, they really nailed these armies fluff wise and power wise. “You’re crazy, Red Praetorian!!!” some of you might be saying….and you’d be right. Hell, I’m nuttier than an elephant turd at the circus but, that don’t mean I’m wrong. The Grey Knights, ACCORDING TO THE FLUFF are supposed to be real ﻿[email protected]$$e$. They are supposed to be the the most hard core Space Marines in the galaxy….and according to tournament results, they are. They have the Xenos fan boys crying like Henny Pennies. Even Space Marine and Guard players are whining about this army. I got to thinking about this as I was reading through the GK Codex. I had just read a post by Caldera crying about the GKs . Man, that boy could out cry a bus load of 6 year old girls at a frog eating contest. But he’s okay, I don’t care what the Spice Girls say about him. So, I was thinking about this as I was reading the GK codex and I thought to myself “Self, they’re supposed to be overpowered because they are the baddest sons of javelina hunting curs in the Emperor’s Galaxy.” The Universe according to Gav is supposed to work this way.
﻿Look at the Emperor’s Executioners, the Space Wolves. They too, have been getting their share of hate for being better than the rank and file Codex Marines. But, once again ACCORDING TO THE FLUFF, they are supposed to be tougher than the average seven and half foot super soldier. They aren’t Space Marines, they’re Super Marines…..and they make little blue boy scouts cry at tournaments across the world….and that is the way the Emperor and GW planned it….at least this time. ﻿The next time you are sullenly removing models from the board as your opponent’s GK or SW army does it’s duty to the Emperor, you should smile and thank the Emperor for Fluff Bunnies because soon the Necron menace will be everywhere and you will miss those fluff bunny armies of 5th Edition. GW’s universe is an ever changing beast. However, much like the real world change comes slow and it is seldom fair.﻿ So, don’t get so caught up in winning, relax, and enjoy the fluff that our hobby brings with it.
CYA Vatos!
Now Go Roll Some Dice!!!
What do you think BoLS readers? Should all armies be perfectly balanced or should they reflect their fluff? Should you be a power gaming douche nozzle and only play the latest most powerful Codex or should you play the army that you like best regardless of power levels? I think you know where I stand on the issue. 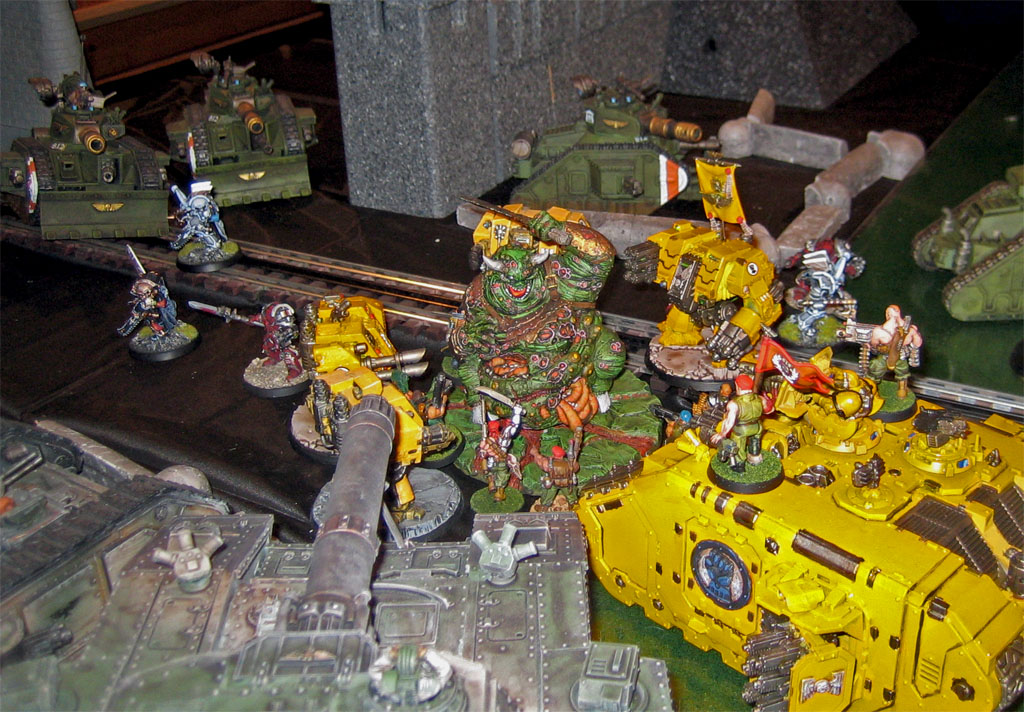