In Trying Times, The Hobby as Therapy 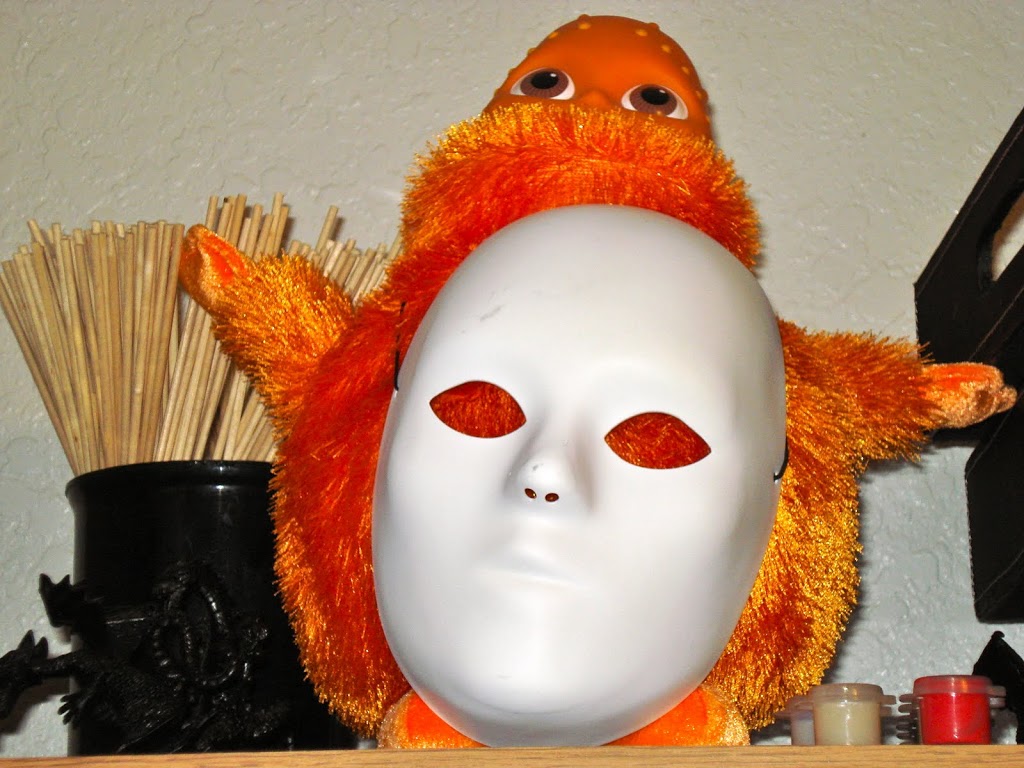 It’s a Terrible Tuesday alright.  As I type, it’s late on a Monday and my deadline fast approaches; regardless, today we’re abandoning the schedule and taking a hard right toward a fairly serious subject.

Illness… mortality… and the hobby as a therapeutic intervention.  It’s more than a touch personal, so if that isn’t your cup of tea, hit the ‘back’ button, hang loose, and something new will appear like magic if you only wait long enough!

And Out of Nowhere…

Last week I wrangled two days off in a row, on a Tuesday and Wednesday no less, and took my wife to a production of the Tempest at the Wylie in Dallas.  As a mini-vacation, it left a lot to be desired.  Some jerk set a grassfire in North Texas, and one of the major North / South Highways was diverted to a two-lane farm road.  If a miles-long, hours-long backup isn’t your thing… …well, I assure you it ain’t mine either!  We were late to the show.

It was pretty great, but it didn’t come close to making up for the most awful hotel room me and my wife have ever had the misfortune of sharing.  And we dated in high school.

Miserable.  Just miserable.  Sleep, when it found me, found me still pissy.

My cell rang at 5:45am.  It was my brother.  Family doesn’t call that early on a weekday for no reason, so I knew before picking up the phone.  “What happened?”

He said (and take notes, because this is how you deliver bad news), “Look, I’ll just tell you this straight.  Dad’s in the emergency room.  He’s had an aneurysm, and he’s still talking, still making crude jokes.   But it’s bad, Brent.”

Twenty minutes later, we were all set to check out when he called back:  “He’s being airlifted to Dallas.  Stay there to meet him – don’t come home.”

And that began a very long morning.

The next six hours were hard; I won’t bore you further with details, but the anxiety is the worst part – the anticipation, the regret, the fear.  All that and more.

What’s there to say?  I wrote a blog.

Can’t really say why, and it made me feel guilty on some level, like I was dumping personal drama online… to what?  Soak up someone else’s energy?  Still, it made me feel a bit better – if only for a few minutes – to write.  To create.

There wasn’t much in the way of expectation – and then the responses started coming in.  Folks, those both familiar and not, took time out to wish me and mine well.  As we sat in the ER, waiting for an ambulance to arrive, my phone would occasionally vibrate and there it was!  A few moments of peace.

Just a few moments which were good.  It helped.  Throughout that long day, the few words of encouragement from our community meant a great deal to me.

Because despite some of the nonsense online, you’re good people you are.  Our shared passion for wargaming, from the miniatures to the game to the background to the painting to the converting and yes, to the competition, draws this (relatively) small group of people from all over the world together in a positive way.

Oh, yea.  And there are some Trolls, too.

My father was lucky.  An aneurysm is a coin-flip at best when it happens, and a potential death sentence – or worse – even after the patient is nestled amid all the wires in the ICU… but we beat the odds.  He’s still in ICU, still in pain, but he’ll recover. Others… aren’t so lucky just yet.  I received this email:

Dear Brent,
Please forgive my intrusion into what must be a very trying time but your article caught me somewhat and for the first time I find myself emailing someone I do not know. I place myself very firmly in the lurker category so this is not something I do routinely, or ever.
I wanted to put across to you that I have and continue to enjoy your blogging output (although how you get the time to do so I find a complete marvel). I enjoy your relaxed and inclusive style, I enjoy your humour and routinely if not always have a similar point of view (the vitriol you seem to inspire sometimes completely baffles me).
In your article you allude to turning to your blog for real world support, something you thought you would never do, but I would like to put it to you that indirectly I have been asking the same of you for some time.
You see I type this while my daughter sleeps in the hospital bed next to me (in a hospital deep in the north of England) recovering from her 14th operation in her somewhat tender 3 and 1/2 years of life. Warhammer has allowed me to keep my senses from crumbling to dust. A small portion of fantasy that stops life from crushing the soul out of me.
So for your support (indirect though it may be) may I thank you and offer mine in return (small though it may be).

Here is a portion of my reply:

I’ve read and reread your email and I can’t for the life of me think of what to say. I can’t imagine there is any comfort in words in a situation like yours, but if I’ve brought even a small, momentary peace through my very humble efforts, then I am deeply grateful.

You see, I’ve learned there is grace in even a momentary peace.

For me, here, there’s nothing more to say.  My prayers and best wishes are with RH and his little girl in England.

There’s a human connection to all this, otherwise what’s the point?