Lots of chatter out there of late (almost like old times).  Here’s the latest we’ve been hearing.

via the BoLS Lounge

Hmm, a whole LOT of Tau chatter has popped up over the last two to three weeks.  Almost like they’ve been on ice and decision to proceed was given.  It had been a tossup between a xenos codex and 6th Edition for late Q1-Q2, but then again, Games workshop likes to spread new editions out slowly over the summer months (rulesbook in early summer, boxed set in late), so that would leave the late Q1 slot open to something.  I’m betting Tau Empire is a relatively easy update.  Its easy to see what needs to move over to plastic from metal, and the addition of a flyer and some new “big kit” is probably a no brainer.

~Have it gang!  This is your chance to sound out on what you think the Tau need to stand tall in the current meta. 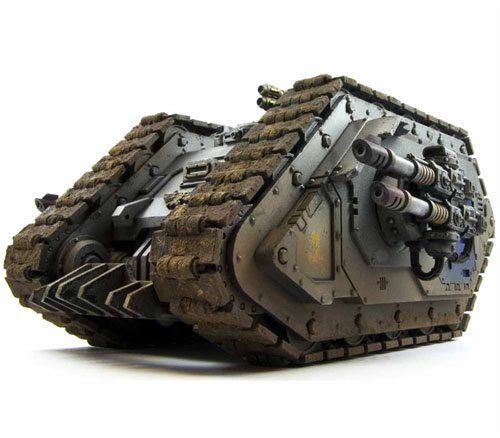