40K: The Tyranid Harpy in the Balance 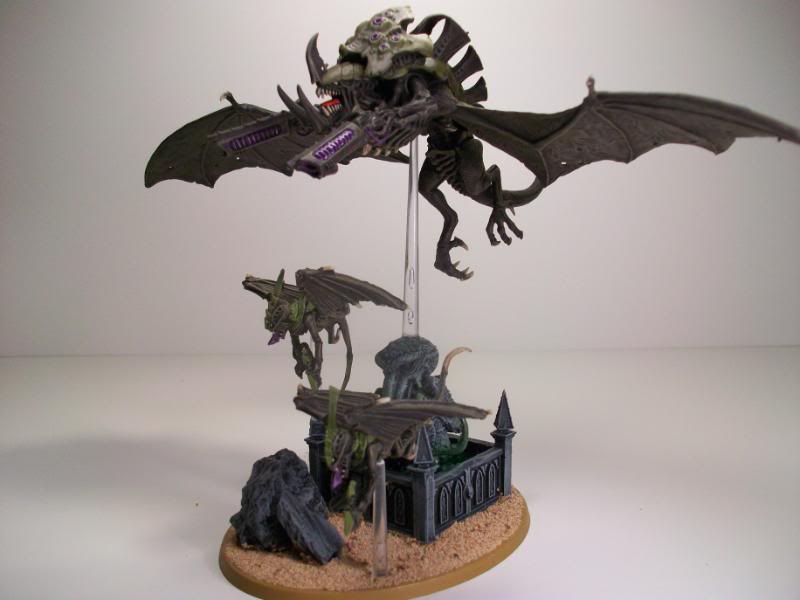 The Harpy is a vexing unit that, time and time again, eludes tactical insights. Contradictory by nature, the Harpy brings to the table a disorganized mix of talents that require a real focus to succeed with.

In the book of amazing and less than mediocre choices that is the Tyranid codex, the Harpy is a unit that always springs to my attention. He has many conflicting features; Sonic Screech, toughness five monstrous creature, long range shooting, and sub-par close combat abilities. He tries to be many things, but not one thing well, and the result is – he falls flat on his face.

The most eye catching feature of the Harpy is Sonic Screech. This is the first talent I notice when reading his description. First and foremost, it counts as assault grenades. Tyranids desperately lack this somewhat fundamental tool. After the Harpy, all we have that can bring assault grenades are the Carnifex and Lictor. The other part of Sonic Screech is that it halves the initiative of the unit the Harpy charges. Again, this is a very nice buff to our close combat power. And alone, this makes the Harpy look worthy of the battlefield… but, it gets complicated from there.

Now that I have sort of asserted the Harpy’s close combat orientated nature we can look at how he performance in melee. As a monstrous creatures we benefit from the extra D6 against vehicles and ignore armor in close combat; another pleasant feature for melee. But, it’s not all gold. At weapon skill three, and with only two attacks, the monster rarely performs well. If he winds up in close combat for prolonged periods, especially by himself, don’t expect him to do a lot of killing. To aid in his descent towards mediocrity he is also a toughness five monster with a four plus armor save. This means that against Space Marines and Space Marine equivalents he gets wounded more often, and fails more armors saves than his other toughness six and three plus save monstrous brothers. This also means that strength ten weapons simply kill him outright. The Harpy may have a nice combat buff, but by no means is he stellar in close combat.

On the bright side of things, the Harpy also comes with a long range anti-infantry weapon and a long range anti-tank weapon; it can drop a cluster of spore mines once a game during the movement phase. The basic weapon he gets is the Stranglethorn Cannon. Nids do not lack in the area of anti-infantry killing power. The Stranglethorn Cannon is twin-linked for the Harpy, and also acts as a pinning weapon – it has its place. The Heavy Venom Cannon, which is poor at taking tanks out but is decent at suppressing them, is one of the few long range weapons the Tyranids have. This alone makes it valuable to some degree. The Harpy can take one for a small point cost, and is also twin-linked, which makes up for the unit’s low ballistic skill of three. In addition: with whatever gun you take the monster also has the option to drop spore mines once a game during the movement phase. These strength four, AP four, pinning, large blast templates add to the Harpy’s anti-infantry options.

The Harpy obviously flies, and this coupled with his long range guns, can act as a fairly reliable long range mobile weapons platform. Where he falls short is his painful point cost. As with most of the Tyranid book, this model is overpriced. For the price of a Carnifex, or almost that of a Hive Tyrant, the Harpy is a low toughness monstrous creature with only three wounds, a poor armor save, and susceptible to instant death. In my experience with this unit, when taken solely as a gun platform, his low survivability will more often than not reduce his effectiveness at taking down tanks and infantry. Taking him with a unit of gargoyles can provide much needed and hard to find cover. However, if you run him forward up the field, you increase his threat to the enemy and bring the attention of firepower his way. This inherently makes me want to leave him in cover in the back of the board. And honestly, this might be the best way to use him.

When the two are compared, the Harpy’s shooting outstrips his close combat. With a long ranged twin-linked gun, I prefer the Heavy Venom Cannon as Nids have few ways of dealing with armor thirteen and fourteen at range – the Harpy brings much needed range to the game in this case. His close combat abilities don’t exactly shine because he only has two attacks, and can be pretty reliably put down by strength four models. The most frustrating part is that he still has assault grenades, which Tyranids need even more than the anti-tank gun. This is why the Harpy has problem fitting in an army list. Sonic Screech makes you want to assault with the Harpy, but his poor combat prowess makes you want to hold him back and shoot instead.

What to do with him? Is the Harpy terrible and never worthy of the field? No, of course not, all units have their place – like the Pyrovore whose place is on the shelf at GW in his unopened box – you just have to find it. As a mobile gun platform the Harpy is a little expensive, but makes up for it by having a twin-linked weapon. As an assault combatant he lacks a lot, but is still a monster and that helps a bit. The only reason to put in him melee is the assault grenade buff, which if you play just right can make all the difference in the world when you charge with other units.

In the final balance just know what you want him to do and don’t change your plans mid-game. Anyone have some war stories of the Harpy, for good or bad? 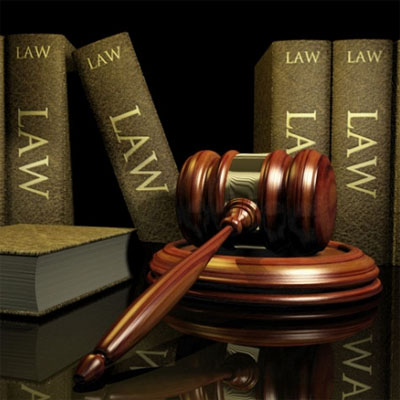