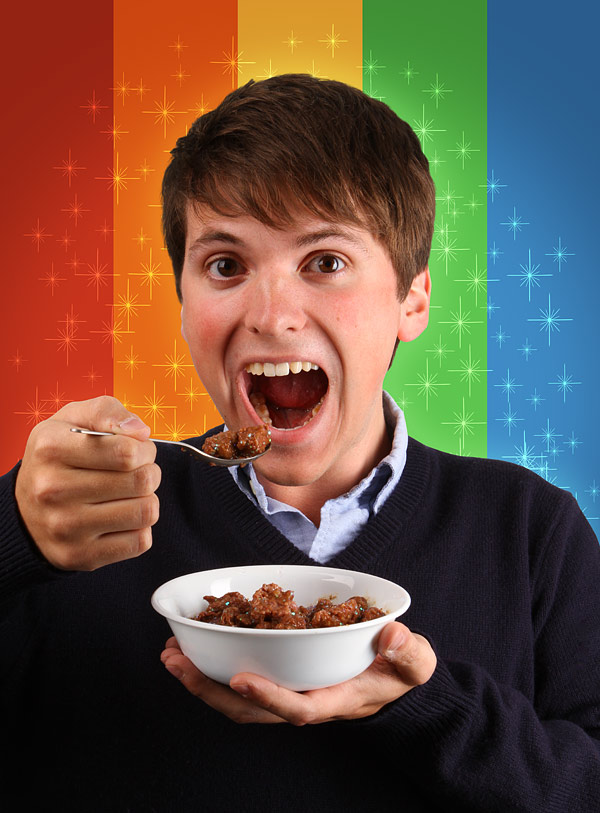 So you say you want hobby content… but are you willing to work for it?  Here’s a look at a new twist on the standard missions; more precisely, a hopefully better way to get there.

Here’s hoping the vast player base of Bell of Lost Souls will take the time to playtest it for me!

Brent here, your Strictly Average answer to the Terrible Tuesday doldrums work has no doubt placed you in.  So do your boss a favor;  take some time out, read this post, and then comment away!

(Just so you know, I deliberately dropped the name of my blog in the paragraph above.  Wasn’t sure if that was obvious, but just to make sure you caught it I stuck a bold, italic, and underlined font on it.  And yea, there’s a link… which if I was really desperate I’d ask you to follow.) If someone wants to give me a shorter way of describing this, knock yourself out.

1) Players roll a d6 in a roll-off.
1a) If a player has a special rule modifying the roll to determine first or second turn as outlined in a standard game, he may choose to employ it for this roll-off.

5) All other Game, Mission, and Scenario options will be followed as normal.
5.1) Seize the Initiative!
5.2) Mission Special Rules
5.3) Infiltrators and Scouts So what happens when you follow the simple scenario matrix outlined above?

You’ll get a standard mission from the book.

The goal is to redefine the standard, hopefully making pickup games more fun and challenging for the players involved than simply rolling something up at random!

For an example, let’s consider a match between Mech Guard and Tyranids.

The scenario generator is more about compromise than benefit. The Mech Guard player could win the roll and choose first turn, but chances are the Nid player would choose Dawn of War or Capture and Control, or whatever happens to be balance out the game for him.

Knowing that, the Mech Guard player is far more likely to choose a deployment, rather than first turn. The Nid then has to decide what’s more important to him, the mission type or first turn. Is This Suitable For Tournament Play?

Okay, this is the internet.  Let’s talk competitive play.

I’d be misleading you if I didn’t mention my hope this might make a great alternative tournament scenario with the addition of an appropriate rubric.

Why do I mention it?

The single largest gripe players online say that have with tournaments is odd, unbalanced missions, which may or may not favor the style of army they bring.  The current paradigm is addressing balance through Battle Points accrued over multiple games…

… but online there’s always a buzz from players who state they want to see something that favors the standard missions.  Perhaps this addresses that stated need while adding another level of strategic play.

Maybe that’s a form of comp.  Certainly a friend of mine thinks so, and I don’t necessarily disagree; a tournament has to have some framework to worth within, right?

In tournaments, one doesn’t control the terrain, the missions, or their opponents, and through sheer luck of the draw any one of those can skew a player’s expectations.  Further, even one such bad matchup can ruin someone’s chances to place…

… and that’s sometimes hard to swallow given the investment in time and money it takes to attend some of the larger events. My experience is players are much more likely to lose gracefully if there is a perception the loss was earned more by the opponent than through a tough matchup.

With my proposed scenario, you still can’t control terrain – but you’ve got a way to modify it with the deployment. You can also exert some control over the missions, because you’ll have the option to control either the turn order or the mission itself. You may not control the opponent you face, but you can take him out of his best game…

… as he’s taking you out of yours.

Maybe – and only maybe, because I’ll be the first to admit this is all speculation here – it would suit the disenfranchised out there a bit more than what we’re currently seeing.

Then again, maybe I’m full of crap!  And regardless of all the talkie-talk, this whole thing needs some good, old-fashioned play-testing!

So, what are your thoughts on the subject?  Ever given it any thought?  Got any ideas you think would work better… or maybe there will always be a certain percentage of players who aren’t going to be satisfied. 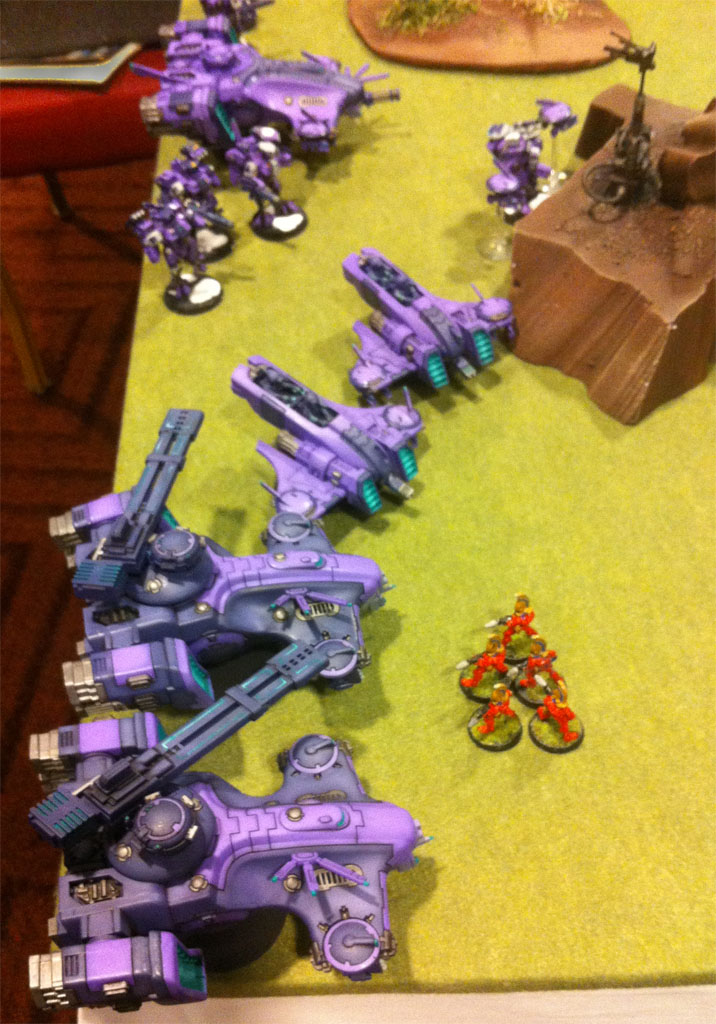