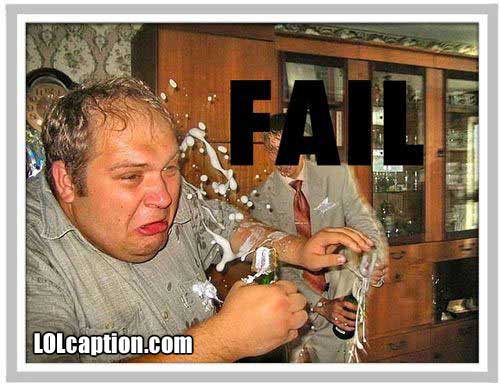 Goatboy here again. Instead of talking some nonsensical list that probably copies and pastes the best option over and over again I’ve decided to chat about comp today.

So why am I even talking about it – as the WAAC king of sadness donuts? Well, it’s all because I am going back to compete in the comptastic event put together by the good group of guys known as Da Boyz.

For this event they’ve created a rubric in order to judge your army. You can see the rubric here. If you don’t want to read through it: basically it penalizes you for duplicating non-troop choices as well as utilizing dedicated transports. There are other penalizations for named characters and other options –  such as squadrons, etc. So in a lot of ways it is a kind of backwards way to look at “fixing” 40k.

Look, we all know that there are some tiers in 40k right now. There are certain builds and designs that are – and for the most part are kinda of auto pilot – boring. I know I can be one of those DBs that play said lists, but really after awhile it does get tiring. So, the idea of a comp to encourage more diverse design builds is, at its heart, encouraging. The issue comes in when it feels like the guys designing the comp aren’t playing the same edition as the rest of us.

We all know 5th is the return of the super box. Whether it is a rectangle, a sharp penis looking thing, or some kind of anime inspired space oddity – this game is ruled by vehicles. In fact it is what makes 40k a popular game. What other game has the vehicles that 40k has? It is an interesting thing and something friends have attributed part of our enjoy the game. Tanks are awesome, and going around going “pew pew” is excellent. So… is the answer really taking those boxes away?

I have 25 rhino chassises. I know I have issues, but that simple box is exactly what makes me keep coming back to Marines of every color. Getting a chance to zoom around the board, and continue my immobilization of every Rhino I own is one of the things I like about playing 40k. Taking those away lessens a bit of fun for me… and, at the base level, we play this game to have fun.

The other issues with creating a comp system we can see is that you basically create another layer of game play. You look for ways to make good lists within the comp skeleton. We all want to do well – even through the chains of comp. So instead of everyone being on a same level with full range of codex choices you are limiting them. This works on some books, but others that have a massive range of choices throughout every option become much better when you limit everyone. Look at some of the newer books. Each Force Org choice has something good in it that works well with the total list. So is that fair? I know we want comp to make things fair, but it doesn’t always work.

So then why the hell am I even paying in this event? Flight tickets aren’t cheap, and I will be spending a weekend away from my wife… so why?

Look – I am not always the best player in the world. Giving me a chance to do better based on what I am good at is kinda fun for me. And, again, I don’t like seeing the same lists over and over again. Playing games that are different and unique – with interesting lists – is usually a recipe for a good time. Add in the fact the guys at Da Boyz are cool as hell – I enjoyed my time up there last year – and you give me a good reason to go. Good terrain, neat missions, and a good time is why I want to go back again. I have a ton of friends up there (Bad Touch Ben Mohile, Super Writer Wyatt, Da Boyz themselves – Jay and friends, maybe some Toledo guys, as wel as a ton of other cool peeps). Plus I want to try to get on the ETC and this is one of the qualifying GT’s. So, no matter what the goods out weigh the bads of comp, expensive flight, and colder weather.

Who else is planning on attending Da Boyz this Year? What do you think about the list limitations they’ve instated, and what are you going to play? 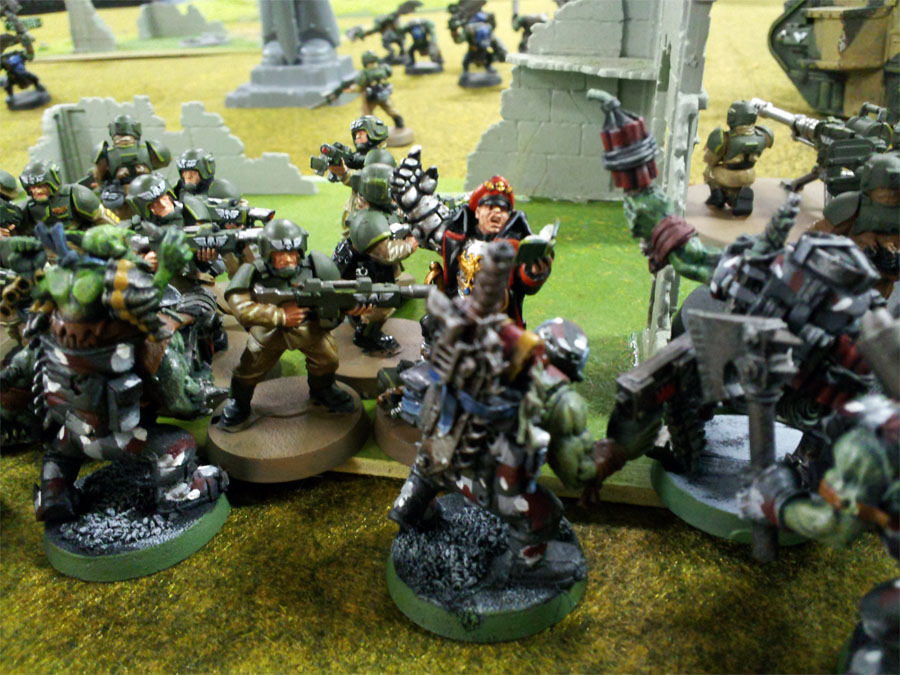