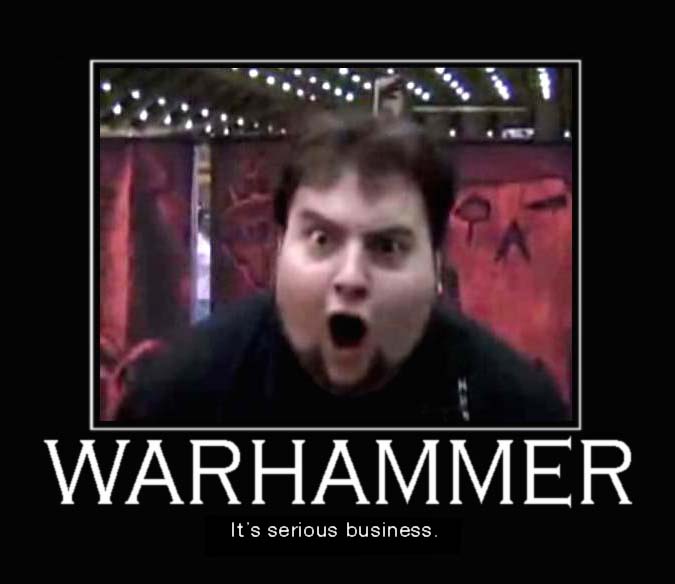 Games are often lost when starting to play the game itself, in deployment. Many people don’t really know how to deploy properly and tend to get lost or have zero clue how to deploy correctly. I’m hoping this introductory-basic guide will help players to deploy their armies better, and not get beaten because they deployed their forces wrong.

If you deploy first you are at a disadvantage as the opponent can deploy to counter you. You may want to go first depending on your army style, i.e if you’re an assault or serious shooting army which will benefit you to go first. If you do want to go first then plan your deployment carefully.

Pitched Battle is the one which gets people the most and also is the easiest to counter. Most people when deploying first for Pitched Battle will spread their army along the length of the board, this is a BAD idea. The reason is your forces have been spread too thinly which allows a smart player to setup refused flank (all their force on a single flank) this leads a small part of your army against the ENTIRE part of the opponents army – guess whose going to win, and here’s a hint, it’s not you!

When deploying first in pitched battle setup, it is best you deploy center formation. This setup will have all your force or at least the bulk of it castled up in the center of the board, from here you can deal with any deployment method the opponent chooses. For a force which isn’t very mobile a center formation is always better i.e Kan Wall.

Spearhead is a funny one as funky deployment tricks are tougher to use. I’ve seen some people do some bizarre things in spearhead deployment, which really comes down to the type of army you’re using (shooting) and which army you’re against (assault). Once you’ve determined what style of army you’re up against you deploy accordingly. The biggest mistake I’ve seen is people not using the space between them properly. I’ve seen shooting armies deploy 24” away from assault armies and short ranged shooting armies deploy almost at the back of the board. This is just asking for it. Check out the opponents army and put some grey matter into your deployment. Take advantage of that 24” gap just like you would in pitched battle.

Lets say you’re using Imperial Guard, a popular shooting based army. You should use the range of the weapons to your advantage and deploy as far back as you can and castle up. This will force your opponent to come towards you into your guns. Yes I know about outflanking units, but if you castle up correctly outflanking units will have to come in about 1/3 of the boards length away from the corner of the board where you are deployed, if that makes sense? Now I’m not saying these outflanking units won’t get you, because they will. What will happen is these outflanking units will be practically walking into the jaws of your army, they may take out one or two units (if you know there’s outflanking assault units coming on then move about slightly so don’t auto hit vehicles or camp in terrain with infantry) but next turn your entire army of guns will be pointing at them.

A lot of people don’t like Dawn of War and I can see why, the rules for it are just un-natural and odd. The real reason I don’t like it is when I’m using heavy weapon units i.e Ork Lootas which need to be deployed in a decent location and remain static for the game, the more they move about the less dakka dakka they blast out, and I don’t want them taking several turns to get into a decent firing position. I think the main reason that a lot of people don’t like Dawn of War is because the deployment confuses people (2 x troops and 1 x HQ) and night fighting.

The problem I’ve found when playing Dawn of War is the person who deploys first will often put down a single unit (troop unit maybe with HQ inside a transport) mid-way across the board. This causes two problems 1. It’s a easy target to blow to pieces first turn and probably very little will be able to move to support said unit 2. The opponent can easily deploy to avoid said unit. Several months ago I had a game against a Blood Angel player. He deployed Mephiston, a Death Company Dreadnought and something else on the board and mostly on the left flank. Mephiston can be annoying and Death Company Dreadnought has fleet so it can bust stuff up quickly. I didn’t deploy anything. Then when the game started, the Blood Angel player brought his units on and spread them all across the board, sort of like pitched battle. When I brought all my units on the board I rolled on the right flank only – this allowed me to bring my fire power against few units which had been deployed of my opponents on my flank and avoid the deployed units for several turns.

So how to deploy correctly? The best answer is to either deploy nothing, which gains you nothing, but at least nothing is mid field getting blasted to pieces. If you do deploy something make sure it’s a unit for getting a objective close to your table edge only, though this shouldn’t be really needed as long range fire will shoot at that unit if it can be seen. Then in the first turn roll all your stuff on either on a single flank or center, depending on how the opponent has deployed.

Going second has its advantages. Some people don’t like to go second because they automatically think going first is better, this isn’t always the case. To be honest the only real time I really want to go first is if I’m using an assault army. If I’m using a shooting army then second or first doesn’t bother me. The best thing about going second is you can counter your opponents deployment and you should use this to your advantage.

If you deploy second in pitched battle you have the easiest way to counter your opponent. If they spread their force across the table edge then deploy refused flank or split fire base (two parts of the army one on each flank) all of these setups will let you take on the opponent, especially if they have deployed thinly across the board edge. Just remember to check out the opponents unit deployment and place your units accordingly i.e all your vehicles on another flank away from anti tank.

Like when going first in Spearhead you need to use your head. Just take a little time and thought when deploying and study the opponents force.

As mentioned earlier Dawn of War deployment is a freak of nature and can really upset people’s deployment plans. When players are going second they automatically place a unit(s) down and 18” away from the opponents deployed unit, this leads to a mini battle between two units along with support from the opponents army when it rolls on from the table edge first turn.

When playing dawn of war and going second deploy nothing. Yes I said NOTHING. Your opponent will more than likely place the maximum units down mid field, when you tell them you’re deploying nothing their face will turn into a picture. First turn the opponents army will roll on and having nothing to shoot at, you roll on your first turn and blast away (don’t forget night fighting!). Thanks to deploying nothing your opponent has wasted a turn shooting, he he he.

If you have anything you would like to add or any sneaky deployment tricks then please comment away. Any thoughts or feedback then leave a comment 🙂 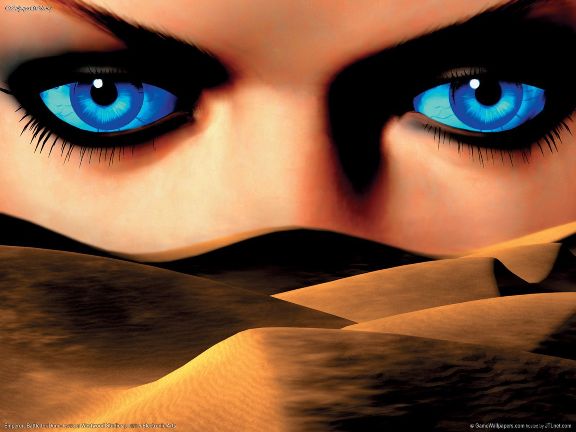