Cyber Monday: Ideas for Your Cash 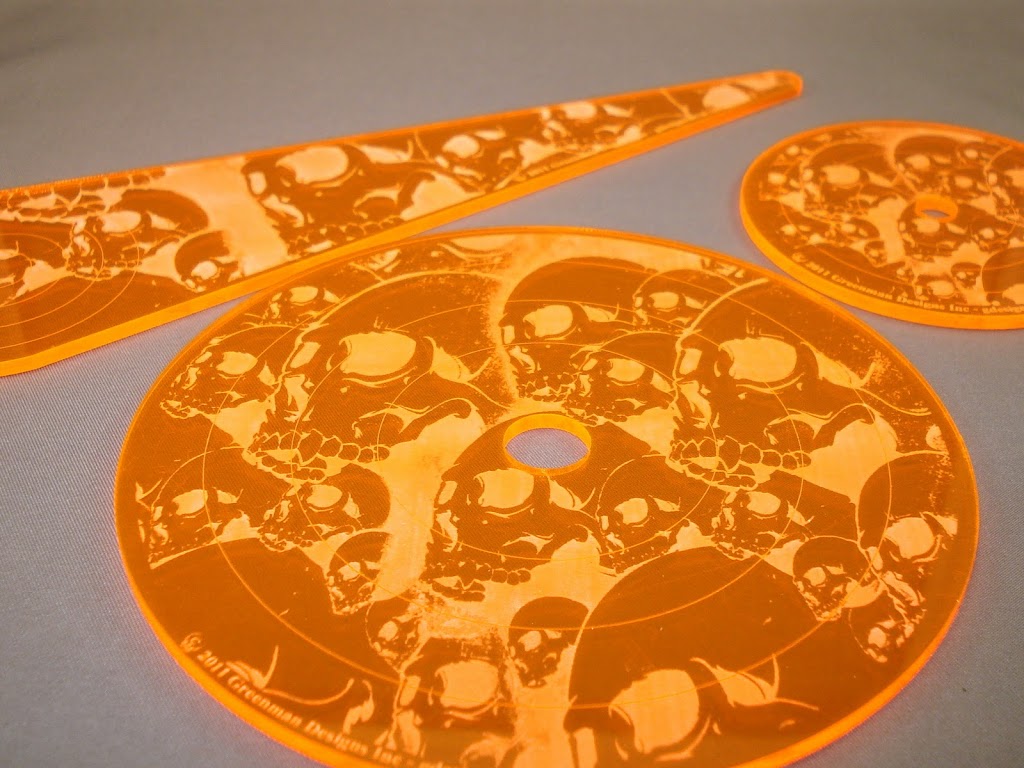 Fox News, CNN, and… that other channel that’s darn near unwatchable have all been dishing the dirt on the Black Friday brawls.  Seems these days you’re taking a risk with your life just shopping at Wal-Mart day after Thanksgiving!

Have no fear, because Cyber Monday is here!  You can shop for wargame-related products to your heart’s content.  Or until your pocketbook gives out.

Or your boss catches you surfing the web at work again – this is Monday, after all.

Let’s start with my picks.

TableWar Display Case
What’s not to love?  This is the Cadillac of the industry, the absolute envy of all other boxes.  Currently they’re running a huge sale, ending today, with the peach being 25% off the cases themselves!

BattleFoam Army Transport
I’m not privileged to own one of these bad boys, nor have I met Romeo, the man behind the company, but I feel safe saying this product is the standard by which everything else is measured – it’s that good. Soooo, I took the liberty of nicking this image from Goat’s blog, because my feeling is if you invest in an Army Transport bag from BattleFoam – and why shouldn’t you? – you might as well hire Full of Monkey to customize it for you!  (Goatboy works for beer money!)

So you might be thinking these two products are similar… except they aren’t.  The difference is in the title – the TableWar product does double duty, safely storing your models whilst displaying them for easy viewing.  When you’re at the table, the units pop right out on their custom bases.  There is nothing to match that kind of convenience!  All that said, BattleFoam can be trusted in the back of a truck or in the overhead storage of a plane – your toys will get there safely!

Moving on, I’ll reintroduce Greenman Designs, since the website is fully armed an operational! Okay, lest you think the man only does custom counters… he also applies his mad scientist laser to hardboard, creating these incredible, customizable terrain pieces! He told me he wanted something that could break down and fit in a box for easy shipping overseas.  Unreal – anyone else feel this itch to play Necromunda? Chapterhouse Studios hasn’t been much mentioned since the dawn of the “that lawsuit” we are all so very interested in, but I’m here to say something:

1)  Until there exists an accessible Combi-Melta, there’s no reason you should feel guilty shopping this site.  Do you own an iPhone or an Android?  Want to bet the case you purchased for it was built and distributed by an aftermarket company?  Nick makes great products, so check it out!

(As a note, this might be a good spot to make a point I might ought to have made numerous times in the past, namely this:  I love Games Workshop.  I love the games and the product, and wargaming is a huge part of my stress relief.  This culture we all share is made possible by the big dog on the block, for which I am very appreciative.  That said, they make some dumb moves sometimes!  I know some of you disagree, but time will tell – I was more interested in making the larger, “I’m a Fan,” comment.)

The stuff they churn out is simply… well, enough to make me cry and give up painting.  Either of these two services will provide you with quality work – and that’s a great way to spend some money on Cyber Monday!

So I shot out an email to my fellow Bell authors, asking for a pick or two from them.

Bushido Red Panda suggested the Dragon Forge Store and their custom resin bases.  I’ve never heard of them, but after a quick trip to their site, I’m sold!  I was a fan of the conversion bits, namely the custom heads.

Darkwynn suggested Guerrila Studios, LLC, and folks, I don’t think he steered anyone wrong here!  It seems like a relatively new enterprise, but there’s still a fair bit of choice and the resin bases look crisp.  The prices are about standard, but they offer no shipping for orders over $25 bucks.

Wyatt Paintraina talked up the deals at the Warstore, where he scored a Sorcerer of Tzeentch on Disk for only ten bucks…

…and their Black Friday specials are still posted, so I imagine the offer of an additional 5% off is still in effect!

But back in reality, Thomas emailed to say his pick is no pick!  Evidently he hasn’t figured out a way to make GoatCrons yet…

That’s it – a handful of places you can visit on Cyber Monday to get your shop on.  The deals are out there, you just have to look.

All that said, help us all out!  What do you know we don’t?  Where are your favorite haunts?  Who’s got the best deals?  Which store has the best custom sculpts?

Share!  Drop a line and a link in the comments boxes – if it’s your product, so much the better!

As a bonus, here are some of the videos associated with some of the products – they’ve been posted on Bell before, so you may have already watched them.  Or skipped them – your option! 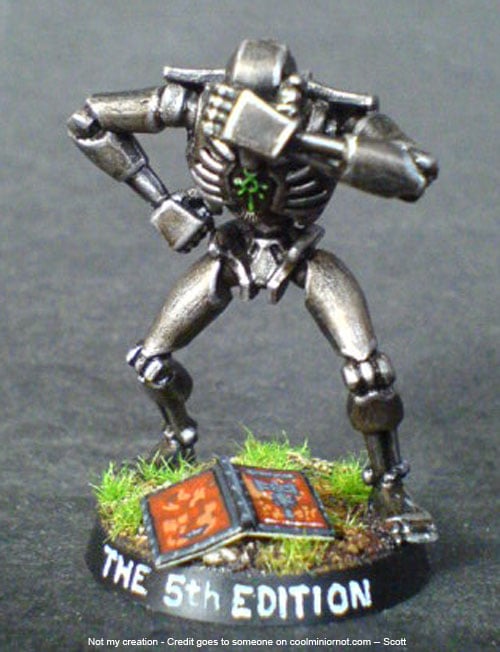