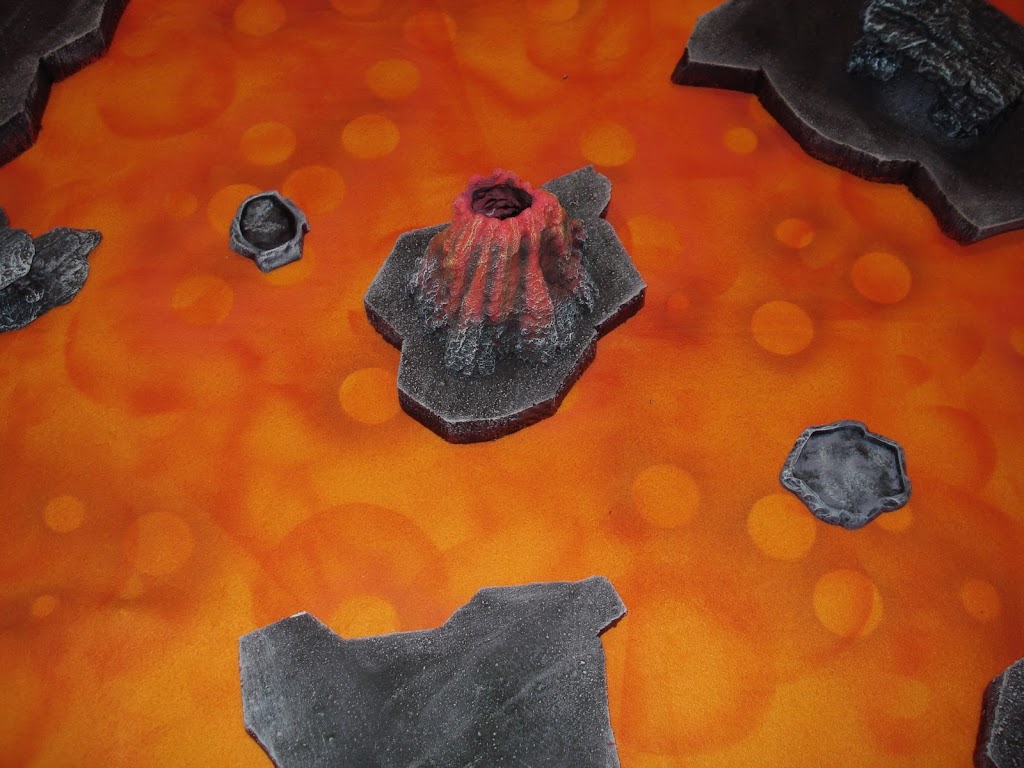 It’s been a week since I returned home from the Feast of Blades… and yea, it’s taken that long to recover enough to write a recap for the Mob!

Too much fun is almost too much work.  There are some details on Strictly Average documenting how I was able to attend last minute, but suffice it to say Duke…
…the Tournament Organizer and BoLS Lounge Guru-in-Chief…
…managed to arrange the whole thing for me.  How’s that for hospitality!

So on Thursday (11/3/11), I hitched a ride from some enterprising wargamers from the Dallas / Ft. Worth area, then settled in for the 10+ hour drive.  Neil dropped me off at the hotel around dinner time; not soon after, Duke called.

And I learned how a TO wields indirect influence:  “Hey, do you mind helping us set up?”
My carcass drug itself to the room at 2am.  It took Friday to recover.
Still, on Friday (11/4/11), I took the opportunity to gawk around, hanging out with staff and peer and generally absorbing the atmosphere.  The highlight was the scenery: the tables were absolutely decked out with top-notch terrain!

Despite the hour, there were a few enterprising gamers up and rolling.

The highlight was the Team Tournament, which was also a charity event for the Wounded Warriors.

Okay, so this article is hitting a variety of topics… but the following is perhaps my favorite of the event. The Fabricator General is the dude responsible for the terrain at Feast of Blades, in addition to a number of other Indies out there.  So, in the course of talking to him, I learned he has a bag of tools…

…and what follows is darn near educational!

That’s Part One come and gone.

…what?  You can’t be bothered watching?  Well, it takes all kinds, so here are some pics for those of you (at work) who can’t play the videos. Okay then!  Comments?  Hugs and gropings?