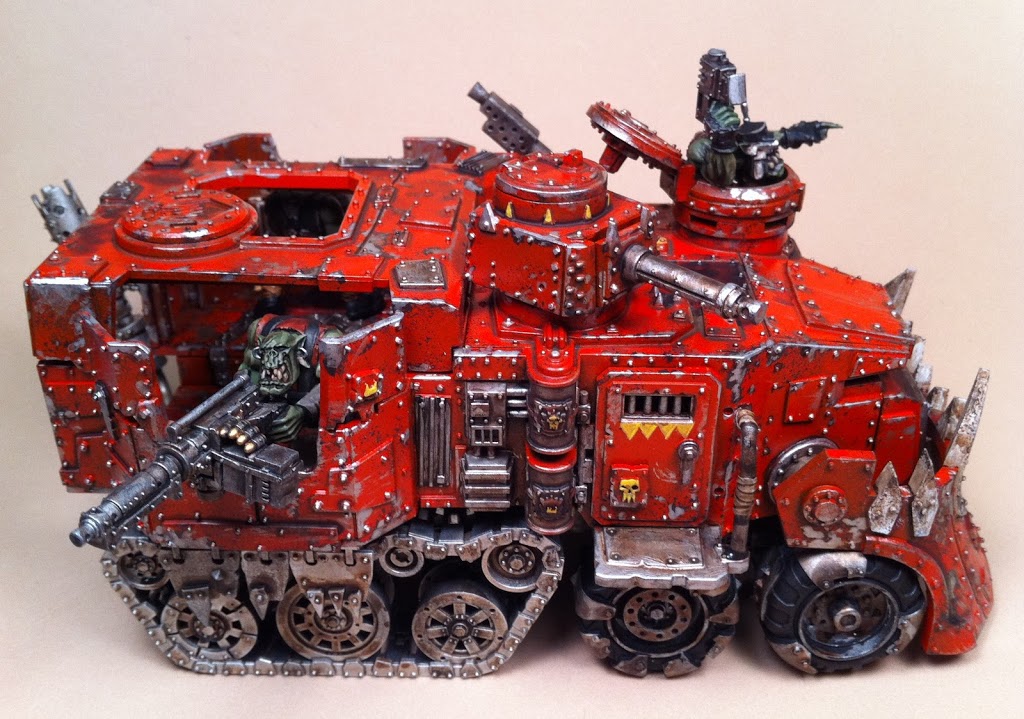 With 6th edition fast approaching and Necrons recently updated, Orks are starting to show their age. I firmly believe that with the right unit comp, Orks can still be a competitive force. The problem arises in that many of the options in the Ork codex are rarely if ever used, which is never good for the game.

First we need to define Orkyness:

So how do we establish all this in the army?  Here’s what I would do:

1) Weirdboyz with psychic defense. Orks suffer greatly from the lack of any counter to psychic powers. This weakness makes some match-ups forgone conclusions. My suggestion would be to allow some way for the Weirdboy to dissipate enemy psyker abilities, maybe by using an attached unit as a grounding element (they do have copper rods after all). 2d6 S4 hits to the Weirdboyz’ unit for every psyker power stopped? Something Orky.

2) Nob Leadership. It makes no sense that 7 Meganobz are more likely to run than 8 ork boyz. The fix could be as easy as allowing Nobz to count their remaining wounds rather than model count when it comes to figuring out Mob Rule! Leadership.

3) Meganobz. Allow a Bosspole. I would pay 20 points for it. Also, plastic kit here please.

4) Tank Bustaz. Just lose the glory hogs rule. Or allow them to fire at a unit of infantry if there are not any tanks in range.

5) Boyz. Honestly one of my favorite things in the codex. Unfortunately I don’t see sluggas nearly as often as shootas. This is easily fixed by allowing Burnas in the units. I don’t know why they were removed from the previous codex.

6) Zzap Gunz. Allow them to either be “Lance” or 2d6 to armor pen. As it is now, I really don’t see any reason to choose them over Kannons.

7) Looted Wagons. Big missed opportunity here. Unfortunately there isn’t an easy fix. Allowing the Ork player to pay points for certain imperial weapons or increase the armor would be a great start.

8) Flash Gitz. Another big missed opportunity. Snazzguns should be assault 2. They should get to roll on a table of weapon upgrades, with the current options on it as well as additional upgrades like increased range, ignores cover, and twin-linked. Allow the player to pay points get multiple rolls on the table, but keep it orky by saying that doubles cancel out.

9) Kustom Force Field. This is a strange one. The mechanics of the new edition will greatly affect the validity of the KFF. One thing I know for sure – if the firer is within range of the KFF (inside it), targets should not be protected from the firer.

10) Update the Remaining Vehicles. Trukks and Battlewagons really make the older buggies show their age. The buggies/wartrakk/skorchas are the only things holding the Orks back from being a fantastic range.

~So, your thoughts on how to polish up the Greenskins?

Author: Larry Vela
Dad, Gamer, Publisher, Pilot, Texan. All games all the time since junior-high. I started BoLS Interactive in 2006. I’m a lifelong tabletop & RPG gaming enthusiast, and internet publisher working to entertain and inform my readers every day. I've been playing RPGs and Tabletop Games since the 1970s. I'm been playing and covering Warhammer and Warhammer 40K for over 35 years.
Advertisement
Editorials Orks Rules Warhammer 40k
Advertisement 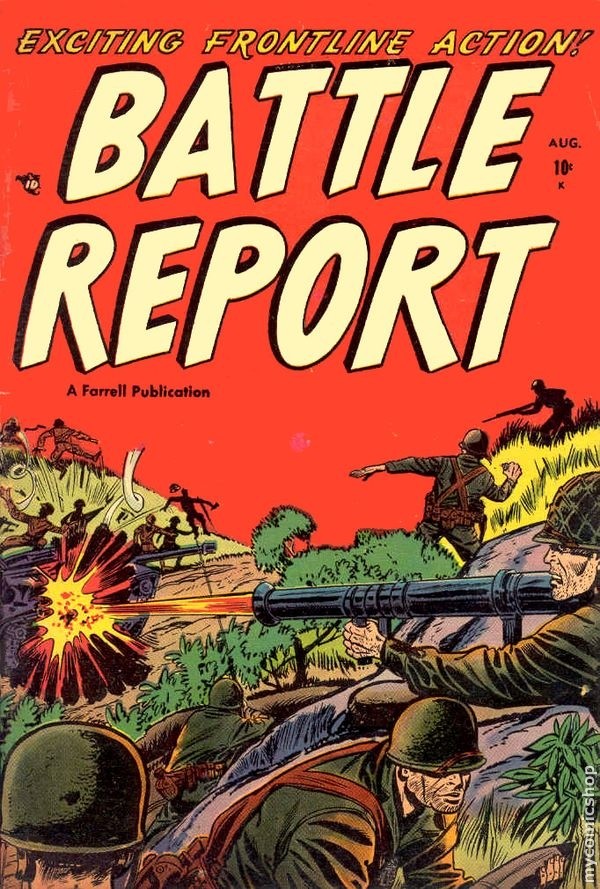