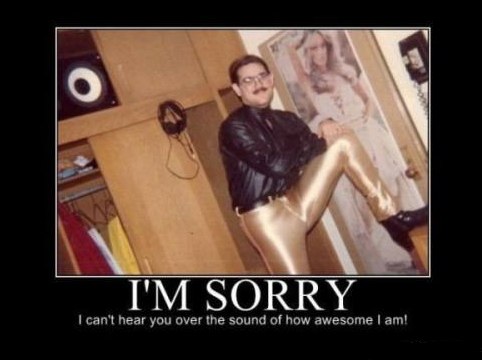 Goatboy here again and as the title says – I am done with the Knights. It isn’t because they aren’t powerful enough – they are.

It isn’t because I succumb to the Internet hate of my Chaos Grey Knights. It is because I just don’t think they are fun for the game.

As I have stated before I am a Marine player at heart. The mix of 3+ armor saves, flat stats, and decent assault elements are the reasons why I stick with some kind of power armored army. I like the Orks and have dabbled in Daemons from time to time but still I always come back to the power armor.

So with my love of power armor of course I would just continue my jumping from power armored list to power armored list. As I moved from Wolves to Blood Angels and finally Grey Knights I thought – this is it, my final armored “good” guy army. After playing them pretty much exclusively after their release I have come to the conclusion that Grey Knights are just bad for the game right now.

Now I know you are all crying – what a Jerk that Goatboy is. He just likes to play to win and he is not winning with Grey Knights. Far from it, I usually do very well with the knights. Most games I don’t feel any kind of – threat of losing. I am not scared as I push my models across the board. I only worry about lackluster die rolls “losing” me the game. That is it – just how bad I roll. I don’t care what the opponent is rolling because I almost always have a save and usually with averages hitting I survive most things coming at me. And that is where the issue is with the Grey Knights – if both armies roll average most of the time the Grey Knights come ahead.

I played a game versus a local guy throwing out a normal Grey Knight list. It was a kill point game and I was goofing around Blood Angels list I had painted up. It is in an Iron Warriors scheme due to me wanting to play with as many Dreads as I can. The opponent is a great guy and we always have a good time playing against each other. Most of the time it is very one sided dice wise so it is never really a measure of skill as the dice gods seem to favor one side or the other. Anyway I was playing against his Knights and just felt well, completely out army classed. It was like the kid brother you put your hand on his head as he comes at you swinging away and missing your vital bits.

As the game progressed I started to feel the dread I used to feel with playing my “Shoot you till you’re dead IG”. That, wow why did I waste my time for a fun game by pulling out my models. This got me thinking that as much fun as I can be at times I probably caused this dread to other players too. This game takes time and we all know time can be precious to us. Yes we waste a lot of it talking about Plastic Dudesmen but still I want to at least spend that time having fun. I waste enough of it at work and any extra time should be spent having a good time with friends or at least your loved ones. So throwing down 1-2 hours into a rather annoying game is not something I particularly want.

So this got me thinking – I need to stop being the problem. Stop bringing dead heavy lists out to play people with. Look we all know practice makes you better but how much do you really need? This edition is pretty old and we all have played a ton of games. There is very little we need to think about other than – don’t forget your rules and make sure to hurt the right things in your opponents army. This game is based on dice and no matter how much practice you have – you are not going to magically make your dice rolling better by playing more and more games.

So what does this mean? I am going back to my Goats. I have missed playing weird lists with options that are not normal. This means no Long Fangs, no Thunder Wolves, and other weird choices. This means trying to solve the issue instead of being the issue. I played a weird list at the last Adepticon and I had a good time trying to solve other armies. I forgot this and instead just tried to solve the game instead of just trying to have fun. We only have a few more months with this edition and instead of just rehashing the same game over and over try something new. Try some new units, new lists, and new options that might be a lot better in the next edition.

I am sure I will get a good flaming on this and a lot of the time I am sure I deserve it. I love playing this game and enjoy all aspects of it. I have started to look at the other end of the table and think it is about time we made this fun for both sides. There will usually be a loser but at least make losing interesting instead of soul crushing.

So, the next time you say “time to roll on the psychotrope grenade chart” and it isn’t a hard as nails tournament – question why you pulled out your models. 5th is entering its twilight year, have fun with it. 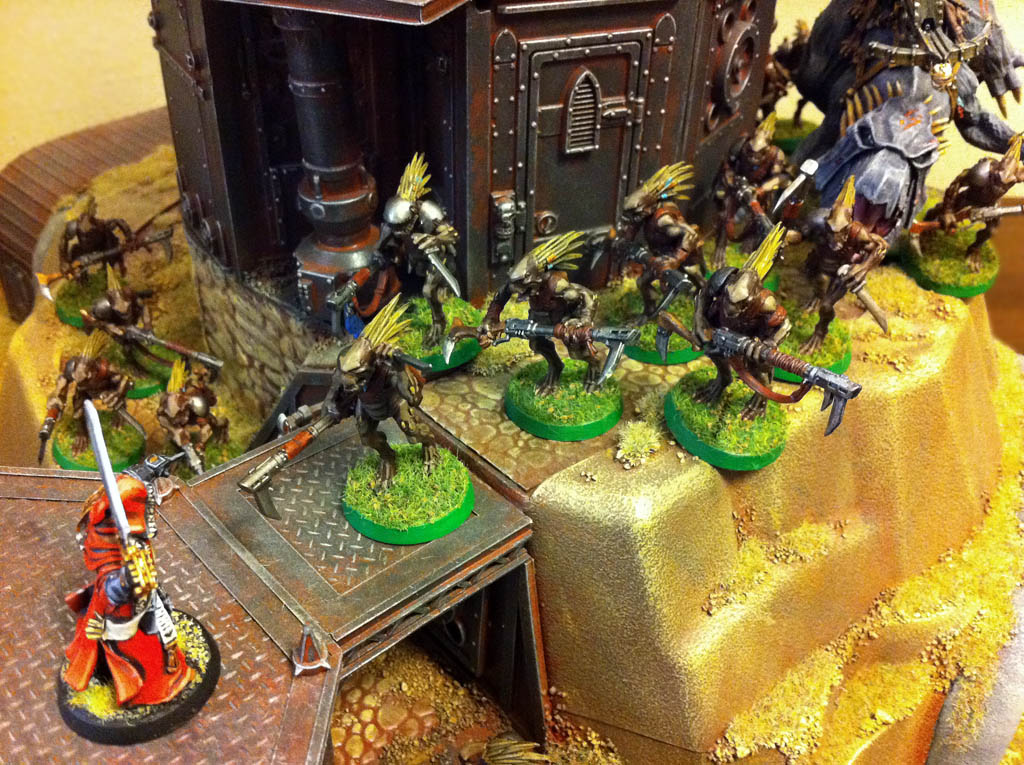