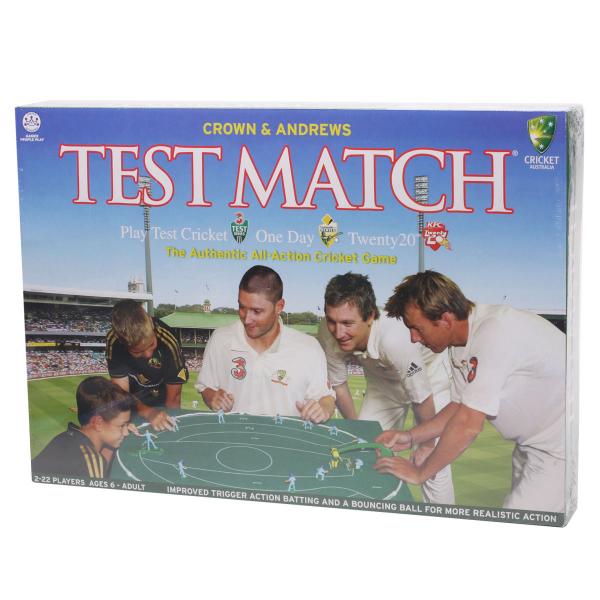 Hey everyone, Reecius here from Frontline Gaming to share some words about the 6th edition rumors we’ve all been hearing.

We here at Frontline Gaming have been really, really excited about these rules. We had the chance to play test the rules with Necrons and Space Marines which you can see here. This was our second go with the rules and was a lot more accurate, as one would expect. Necrons and Tyarnids which you can see here (sorry for the shaky camera, we have a new camera guy and he was a bit all over the place!) was our first game and while we aren’t as good on the rules, it gives you more data to form your opinion on the new rumored rules.
These rules represent a huge leap forward in the game, almost entirely for the better in our opinion. But what makes them better?
Unlike Fantasy, these rules make 40K less random, and more predictable. For example, running a unit (now called moving at cruising speed) is a straight doubling of your movement. Difficult terrain? No more 2D6 take the highest, but a simple rule that you can either move at cruising speed through it or not at all, although all units can charge through difficult terrain. Consolidation? 3” all the time.
Reserves are still random enough to make them exciting, but infinitely more of a controlled process and in fact, becomes a game in and of itself. You can choose to hold your units off board until turn 4, or try and use as many dice as you can to get a key unit on board early. When units arrive, they essentially deploy on the table and can act as normal. Even choosing first turn is a controlled process of wagering how much it is worth to you, because those Strategic Points are VERY powerful.
Everything is more predictable which means the game is more like Chess and less a game of chance. That means smart play is rewarded and dumb luck is less of a factor. Your plans will be less likely to be spoiled by sheer chance. Excellent!
There is so much more tactical depth to the game now. With all of the myriad options reserves and Strategic Points bring to the game, plus the way the new missions are structured, the game is much more complex than it was in a good way. Things that were needlessly complicated have been streamlined (such as a unit with multiple Master Crafted weapons now rolling all attacks together and rerolling as many misses as there are models with the weapons). You must now make the decision of whether it is worth it to plant your troop unit on an objective early game to try and start earning those VPs where they will be exposed (no more scoring from inside a transport), or if it is wiser to reserve them and go for the bonus late game points.
No more random game length or seizing of the initiative means we have a system wherein you can be sure of what your army will be doing. No more, “oh, my opponent rolled a 6 to seize and I lose.” That is not fun nor a true test of skill. These new rules mean you must earn your win more so than in previous incarnations of the game. The game has also been significantly sped up, and with familiarity with the rules, I believe we will be able to knock 30-45 minutes off of a standard sized game. For casual play, that means we can get more games in less time, or take less time away from family and responsibilities for a pick-up game with friends. On the flip side, it means you can play larger games in the same amount of time and get more of your toys on the table (and Apocalypse style rules are in). For tournament play, it means we can run Swiss events and those 7-8 rounds for big events become far, far less grueling. We can have either shorter days, or more time per game. We can have actual Apoc style tournaments that are logistically realistic. Awesome.
The game plays more cinematically, with action happening right away. First turn combats, reactionary fire, reactionary charges, bold squad leaders performing heroic acts, etc. Units behave the way you imagine them in your mind, and we have armies playing closer to the way they are represented in the fluff, which is good for everyone.
Everything has become deadlier. Combats are decisive. Shooting is much deadlier with the reduction of cover saves and the Evasion Value mechanic. Units falling back die, fast. You can charge one unit, kill it, then shoot another. Or conversely, have the enemy wipe out one of your units in the assault phase of your turn, and then shoot it in that same turn! With the new turn structure (assaulting before shooting), plus reactionary actions, we essentially have two turns of 5th ed action squished into one. The game really isn’t as different in terms of structure as it at first appears. It is a significant change, but it still feels like the game we know and love.
With the addition of multi-player rules (3-5 players) we have an entirely new way to play. It is very common for people to play team style games, particularly when they first start in the hobby, and now we have real rules to support it. No more Eldar teamed with Tyranids against Crons with Orks. Now each player can play on their own, but still together as a group.
This rule system makes so many units make sense that previously didn’t. It really opens up the game and brings together the best elements of 4th edition, 5th, and elements of other game systems such as Warmachine, Malifaux and Infinity. The rules feel more logical. The changes make the game play a little closer to reality, in our opinion. There is still a great deal of abstraction, but it feels more “real.”
It also means GW can sell more models which is good for the health of the hobby. Love it or hate it, the more revenue GW generates the better this hobby does. The better models we get, the bigger the releases, the more clout GW has in licensing their IP for video games and movies, the more new players we get through GW hobby centers. All in all, we would like to see a few small changes (Strategy Points can be a bit much for example) but love these new rules. The more we dig into them, the more we see how much thought and planning has gone into make them. It almost feels out of character for GW to produce something this awesome. That comes from an old grognard who has been disappointed more than once by his favorite game over the years.
This is a system that boosts weaker armies in power and reigns in some of the tougher books, which is good for the health of the game. Time will tell if they are real, but in the meantime I have my fingers crossed that they are. Kudos to you GW, if this is your work as it represents a company that considers their customer and wants to build a better system. Whether this comes as a reaction to increased competition from other games that have built better systems, or as a genuine progression in game design doesn’t concern me much. We just want a better game and I feel that this is it.
Have you played with the ruleset that’s been making news? If so, what do you think of it?

Author: Reece Robbins
Reece Robbins, is one of the most respected names in tabletop gaming. He founded Frontline Gaming and the largest Warhammer 40K tournament in the world, the Las Vegas Open. Reece has been playing competitively and covering Warhammer since the 1980s. He has won major events including Adepticon.
Advertisement
Editorials Review Tabletop News Warhammer 40k
Advertisement 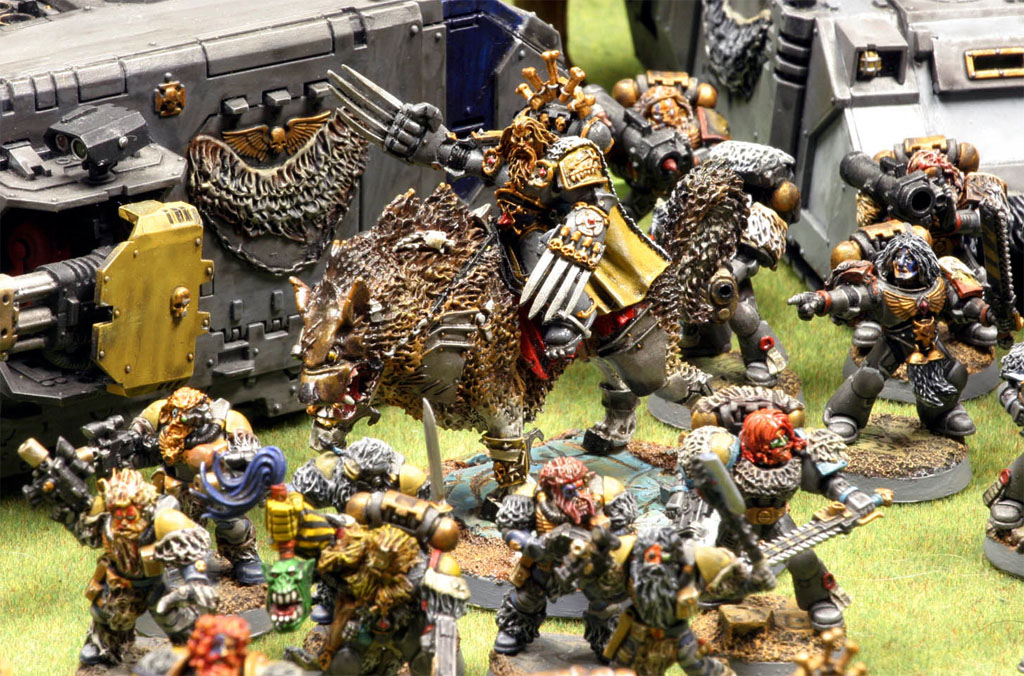