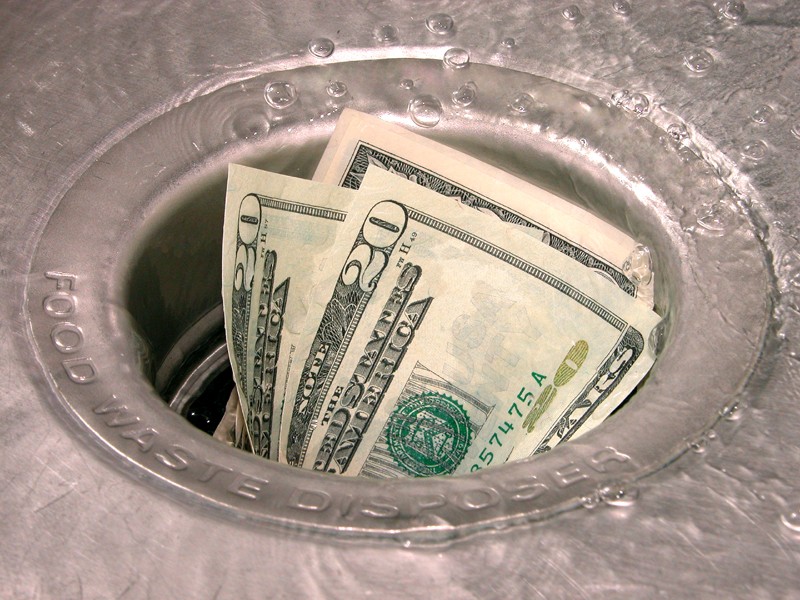 In the last week I’ve acquired a Sisters of Battle army and doubled the size of my Daemons.  I’ve done it!  I’ve now got literally everything I’ve ever wanted for 40K!

Greetings again, ladies and gentlemen, Unicorns and children of all ages, my name is Brent and I have a problem.  I mean, besides my rather obnoxious all-ego, all-the-time blogging habit.  And my need to Stalk Jawaballs Since 2009.  I’m talking about little metal and plastic miniatures.

But not Finecast, because I don’t want to get that little file or make a mess with liquid Greenstuff.

You know what I’m talking about; chances are, you’re on the same road yourself.  Perhaps your case isn’t as bad as mine, but I’ve been doing this since 1991.  Perhaps your plastic crack addiction is even more advanced, which means you’re probably not in social services.

Yeah, yeah – this isn’t exactly a new subject.  Still, I’ve had cause to examine the direction of the hobby recently, such as in my recent article about the cost of a new army, and last week I had something of an epiphany.

(Note: for those with a tendency to type TL:DR or just, in general, don’t have much time, skip ahead to the point.  Conveniently formatted in bold for your reading pleasure.)

It started one fateful Friday night when a buddy of mine, the Card Pimp in Question, brought his big-box-o’-Daemons to the store with the intention of unloading them on me.  I won’t bore you with how scary this all was; suffice it to say the dude has a serious ability to dicker for models.  After the Zombie Apocalypse, he’ll put all this bartering experience to good use by trading with all you poor survivors.

Nope – won’t be there!  You’ll have to get along without me.  I’m reasonably tough… but not jail tough and definitely not Zombie Apocalypse tough.  Since I have no intention of being eaten alive, I’ll have to hope God has made allowances for the easy way out.

But I digress.  Being a well-known Daemon player, and a plastic crack addict to boot, did the only seasonable thing and said, “Nope, I’ll pass.”

Naturally I went home with the box.  Part of the deal involved painting the Card Pimp’s Grey Knight Terminators (also acquired in trade; the victim is now homeless), and since I seem to be crawling slowly to the point…

…suffice it to say I started painting Grey Knights.  Since it was commission work for a fixed price, I timed how long I worked on each model.  Let’s take a look.

So I’ve invested thirteen hours over about a week.  I have twenty-five more models, which should go quickly since the base layer of silver is done and washed.  Call it ten hours, then another hour for the banner.  At that point, I have to decide if I’ve done enough to earn the commission or if I should go through the Terminators and pick out details.

That’s time in hours – but consider the time in days, too; thirteen hours over a week isn’t easy to find.

There you have it!  I estimate a literal day.

To paint an army.

An elite army.  The smallest army in the game.

So I’ve been thinking…

…how the hell am I going to paint all the crap I own?

It’s not that bad, really (which is something all addicts say), except that I own a lot of each army.

Emphasis on ‘a lot.’
I’m in early middle age; at this rate, I’ll be done in time for my senior citizens discount on 40K 18th Edition.
Hot on the heels of my Commission Painting Epiphany was my New Undead Models Epiphany. No, this ain’t them – but I don’t want to be rude and nick an image from Games Workshop directly.  Just think, “Oh my Gawd, what’s a Mortis Engine?”  I’ve got to give it to GW this time, the new Vampire Counts models are just incredible.  As a hobbyist, I doubt I’ll be able to resist the urge to try my hand at a kit.
But the last thing I need to do is add ‘Warhammer Fantasy: Vampire Counts’ to my Needs a List, List.
…
Honestly, I’m not at a workable solution for myself, but it might not be too late to help some of you.  My list would be longer if I wasn’t in at least partial control of my spending habits.  And I’m poor.
My advice?  If your goal isn’t ‘Own a Painted Army,’ you’re missing out on much of the satisfaction in the hobby.  So considering both the cost of models and the time it takes to paint an army, there’s really only two choices:
1)  Build your armies to a limited value
2)  Limit yourself to a few collections
There’s an advantage to both points of view.  You’d have more armies to game with in the first option, but taking the first option is probably the only viable means of owning a truly massive army.
…
For myself, I’ve recently purchased an air brush and compressor.  Also, following on the thought process behind the Grey Knight commission work, I’ll invest the most time in characters and allow myself some latitude with rank and file.
Basically, giving myself permission to paint units, not models – then armies, not units.
Further, combining the two collection ‘ideals,’ I intend to first paint a basic, all-comers list for each army, then adding to it over time.  Shopping from my closet, so to speak!
With any luck, forever will be just long enough.  But I’m still buying a Coven Throne!
Does any of this speak to you?  Are you struggling to find a balance between purchasing and painting? Your input would be greatly appreciated!
So, thoughts?  Comments?  Hugs and gropings? 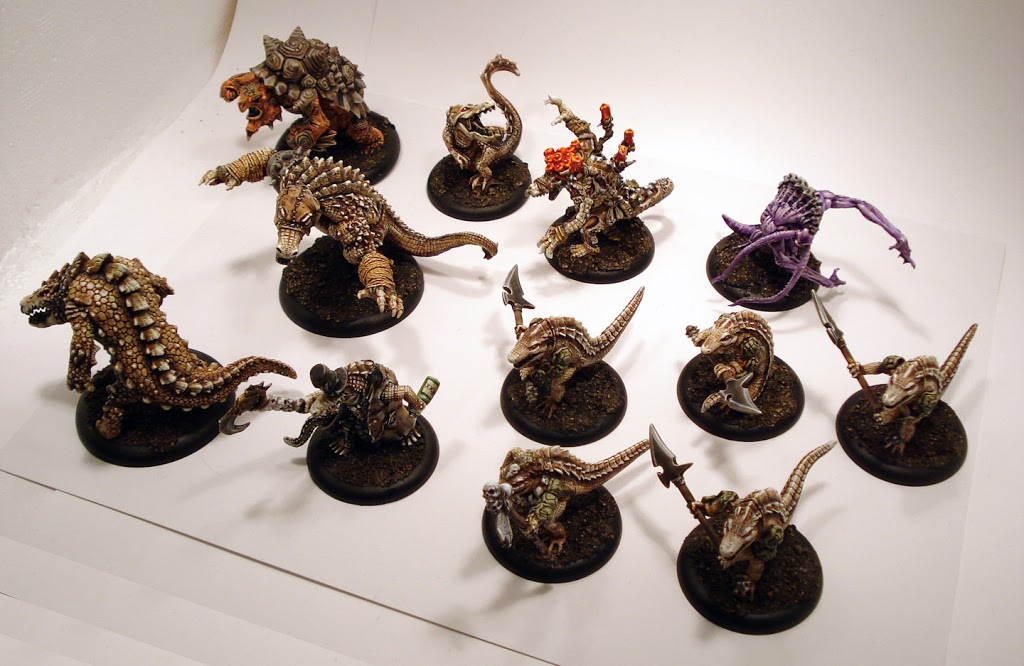