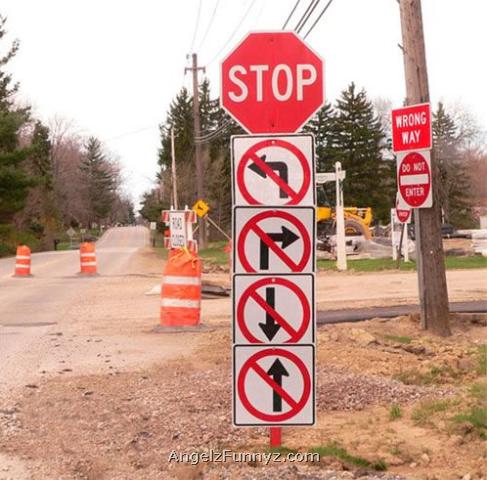 Goatboy here again – starting another 40k chat fest with some ideas. Today I want to discuss something tactics related.

I know I have touched on it in the past but I feel, with the current changes in 40k, right now tactics are something we all should think about. So with that in mind let’s begin.

The movement phase…  A lot of players see this as the most important phase of the game. This is one of the few phases that you have total control over (beyond bad difficult terrain rolls); and the decisions involved will make or break you. In fact, that is how I normally win my games: by paying attention to the turn and making sure my movement will at least allow me to win the game. So, with that in mind I make sure all my armies have complete mobility.

Mobility seems to be the key to allowing your list to out play your opponent. Look at Darkwynn’s Codex FAQ army. It looks like a lot of interesting choices, but the biggest thing with the army is that it is completely mobile. There is nothing designed to sit and shoot. This allows him to change up his set up to maximize the use of terrain and LOS blocking options.

This is one of the biggest aspects of the game that I see a lot of people missing. We all know some lists will just have some punishing firepower, and the best way to remove that threat is lessen how many turns it can threaten you. You can do this by either destroying it, or making it not work for your opponent. You do this by controlling what it sees and is able to interact with. I played a game the other day where I basically ignored my opponents big guns for almost the entire game. I moved and scooted around the terrain to limit the shots that were coming at me, as well as ensure if the opponent got a shot I go cover or made him over extend to get that shot.

Another aspect of highly mobile armies is that you don’t need to go first to be effective. You can start out, completely hidden (if you have terrain) and then move based on your opponents decisions. This helps with the random seize scenario that can happen when you find your pants pulled down and the hottest girl in school checking our your BVDs.

The random Dawn of War game becomes less of an issue as you probably won’t lose any of your shooting effectiveness due to being able to move and fire at all times. This is important as this gives your army a major tactical advantage that other, more static lists are lacking.

With all of this in mind I have started to rethink my lists, and am trying to create options that allow for maximum movement without losing any effectiveness. This means a move away from Long Fangs for the Space Goats, and looking at other options for long ranged firepower in all my armies. This also means I throw a dozer blade on everything to ensure that I can move with nary a care in the world (I do well at rolling double 1’s). This ability to move, and always be effective, is one of the reasons that Grey Knights do as well as they do. You also mix in the ability to not stun lock them – another knife to the gut of interesting 40k play.

Most armies have the ability to become highly mobile. Even the lowly Orks have some awesome vehicle options. Do you remember the flying Eldar circus from the last edition? Zooming around the board and controlling the game by limiting what you see? Creating the “battlefield” is how I look at most games. I pick my fights and try to create alleyways of death that I control. I know that not every bit of tactica from battles comes into play, but there are some things we can absorb into our game. Picking where the fight begins and ends is one of them; and having the movement to take advantage of this is extremely important.

Foot lists are good at the movement phase because they are designed to limit opponent interaction by taking up battlefield space. This can be a great advantage if you plan on taking and holding a section of the battlefield. I play a lot of “fat rock” lists that plan on making it to the middle, and holding the middle from my opponent. This allows me the most effective range of pushing the opponent around. The ability to move and fire means I can easily shift my amoeba of death to get better angles and create obstacles to prevent opponents from winning the game.

I think being in control of your movement phase is one of the major separation factors of the experienced player versus the new dice chucker. When you watch a player see how they move in anticipation of the game flow. Look at how they plan to end the game by keeping the game in sight at all times. Small shifts in vehicles, pivots to get a bit closer, and other movement based tactics are ways you can win a game without needing to roll a bunch of 6’s.

Where can you change up your lists to better incorporate the movement phase? I have a feeling 6th will see a nice shift in the power of ranged weapons that will only push the idea of needing to constantly be on the move. I think the game becomes more exciting when you have to move your models around the board instead of just shifting a box around and rolling X amount of pain generating dice. You can see my ever evolving Space Goats list on my personal blog as I shift away from some of the norms you see in regular Wolves, and try some slight tweaks on the formula. It doesn’t always work, but it sure makes playing the game more exciting than just rolling X amount of Psycannon shots and hoping to make your opponents Land Raider a smoldering pile of plastic.

How do you use the movement phase to gain the advantage?