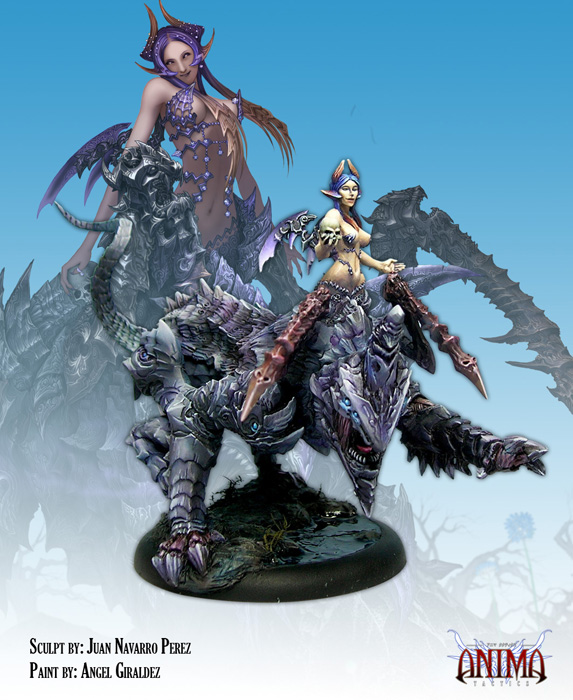 Cipher Studios wants you BoLS readers a chance to win a free Morrigan model just for saying you like Anima Tactics. Here’s how to enter.

Her origins are a mystery. She is a legend among legends, a being out of dark tales that roams the earth in physical form. The most widely believed myth is that she is one of the nine great demon queens, born in ancient times from a distortion in existence that gave her consciousness. However, this may simply be another of the many stories inspired by her thousands of years of existence.

“This beautiful model is the largest piece in the Anima Tactics line. A sixty dollar value, Morrigan is cast in metal and sculpted in extreme detail. She makes a stunning addition to any miniature collection when she’s not tearing up the battlefield as part of the Sameal Organization in Anima: Tactics.” -Cypher Studios

How to Win:
To enter to win a Free Morrigan Model, please leave a comment in the BoLS Lounge thread below telling us what your favorite Anima: Tactics or Hell Dorado model is.

UPDATE: The submission deadline has passed.

~We will announce the winner February 11th.  Have at it folks, it sure is a nice mini.  Read more about Anima Tactics here.

Author: Larry Vela
Dad, Gamer, Publisher, Pilot, Texan. All games all the time since junior-high. I started BoLS Interactive in 2006. I’m a lifelong tabletop & RPG gaming enthusiast, and internet publisher working to entertain and inform my readers every day. I've been playing RPGs and Tabletop Games since the 1970s. I'm been playing and covering Warhammer and Warhammer 40K for over 35 years.
Advertisement
Board Games BoLS Miniatures
Advertisement 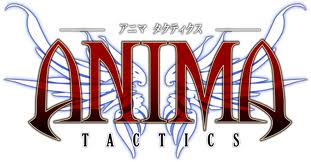